One Ugochukwu Tony Oputa has posted photos of a sculpture of a female Corps member which looks like a real human being on Facebook.

According to him, the sculpture was made by Arigbede Ojo Olaropo, an artist, who just completed his national youth service in Benin, Edo state.

Oputa wrote “This should pass as one of the most realistic sculptures ever made around these parts. From the accurate proportion &scaling of the mould, the painting, proper shading of the highlights & mid tones, the detailing, etc.
Up until recently I still had my doubts that it’s was an actual statue, was thinking it could be a pun.
This statue was made by a corp member Arigbede Ojo Olaropo, a Batch C, Stream 2 Corps member with state code ED/18C/3549, that just completed his service year at Benin City, Edo State.
He is an art instructor, he is into Figure Modelling, Paper Modelling, Metal Art, Junks art, Water Fountain, Building of Tree House and lots more. 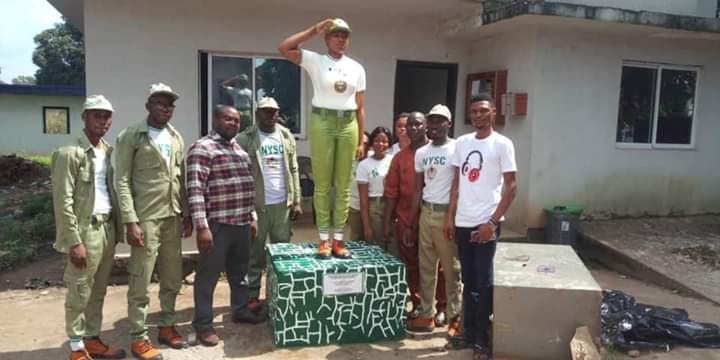 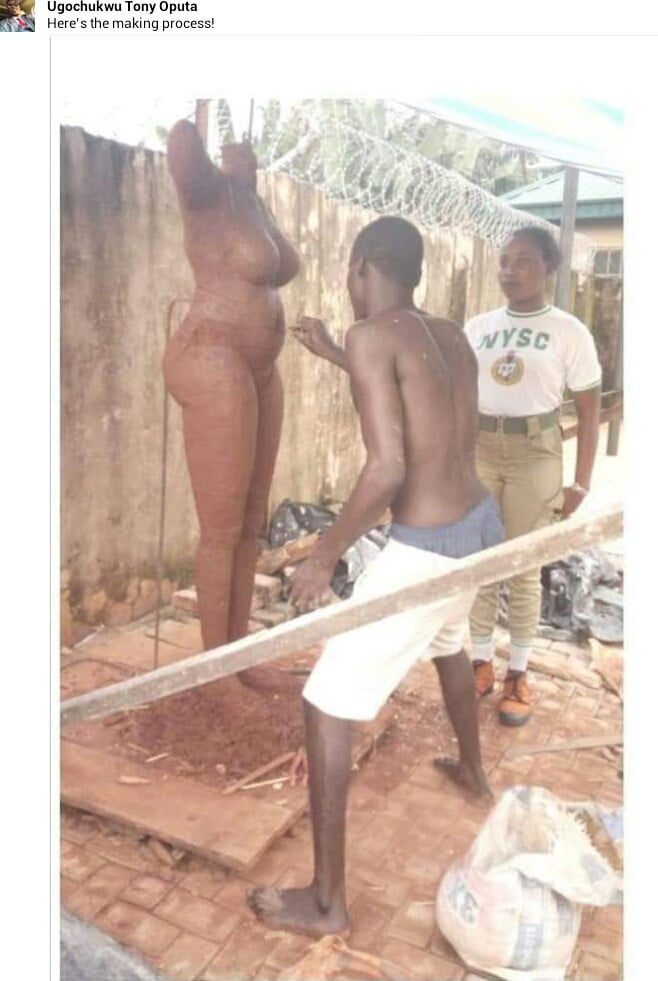 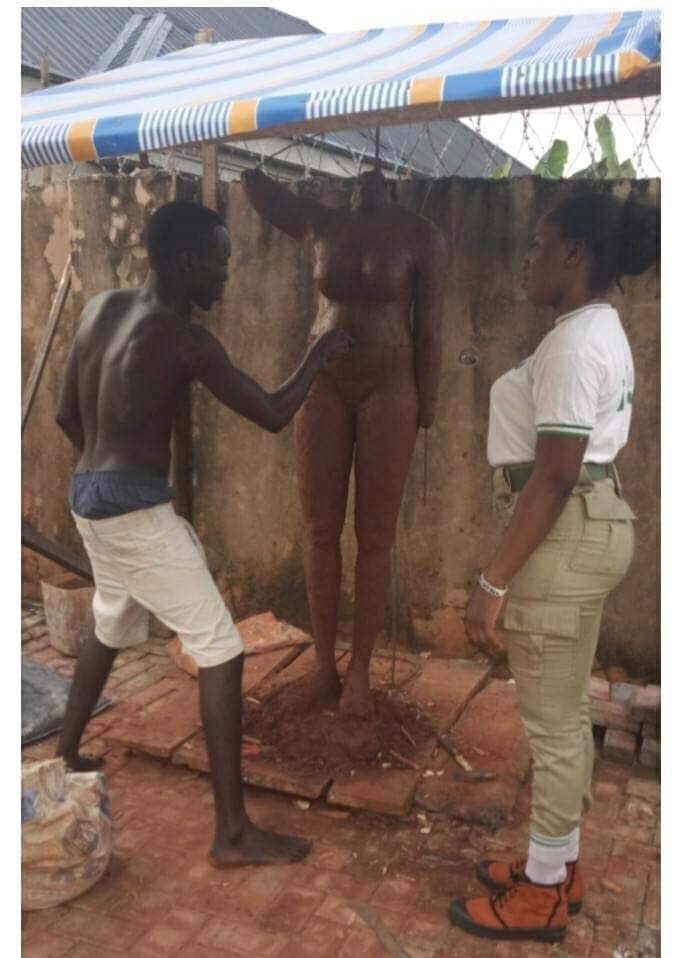 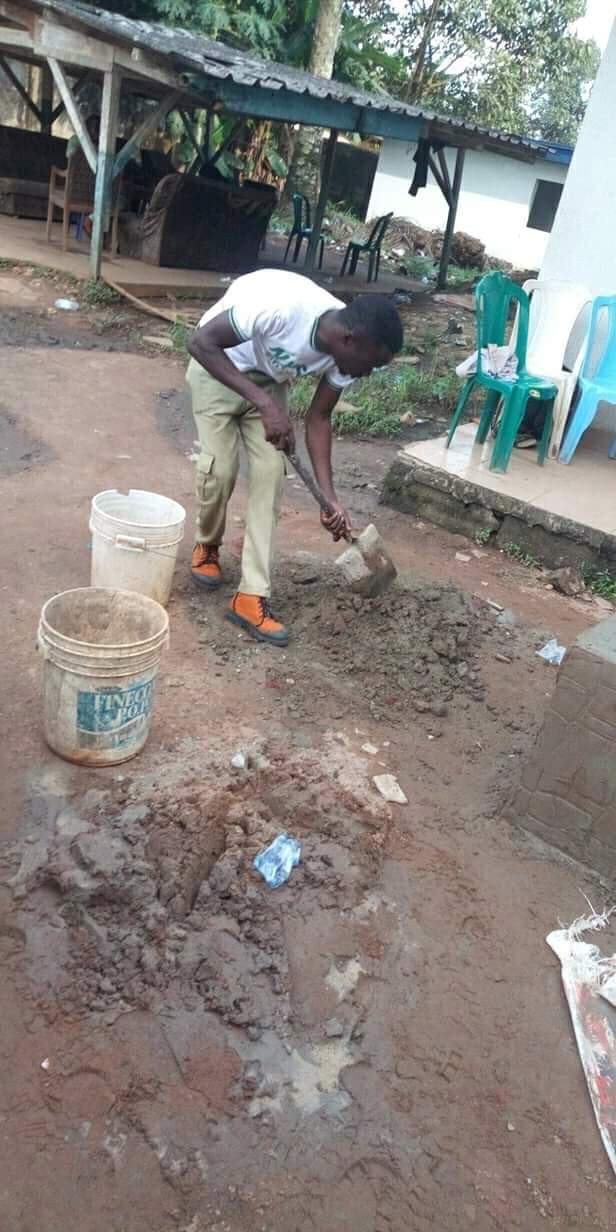 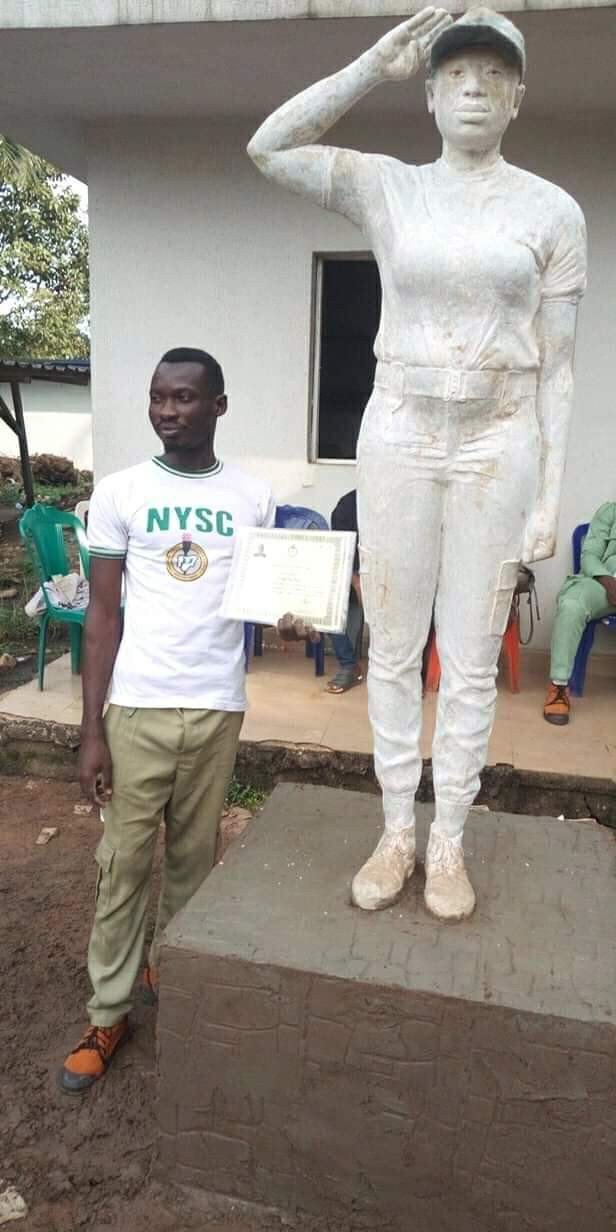 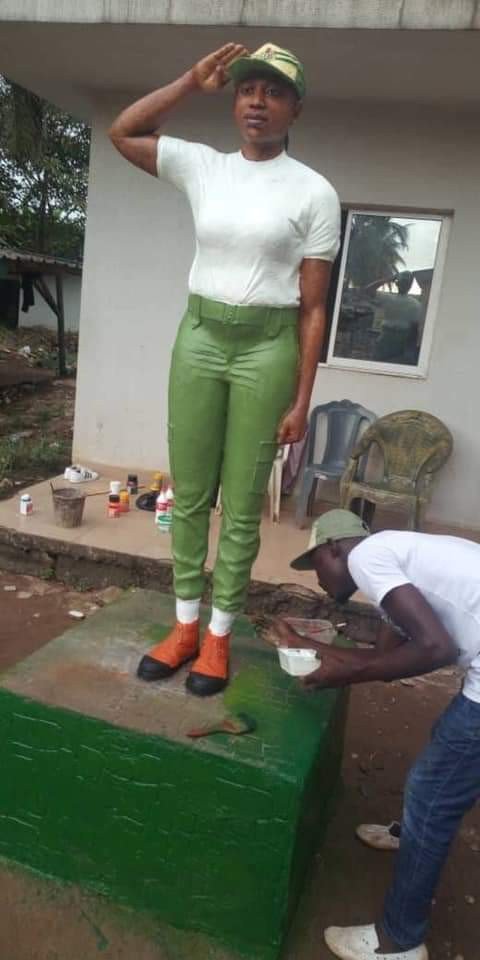 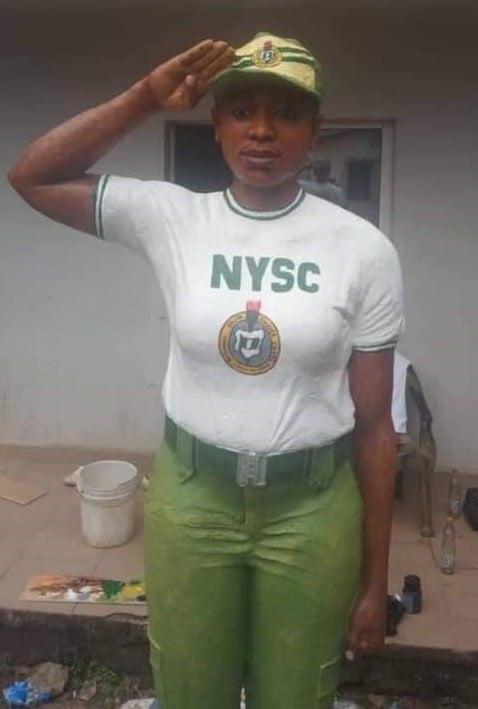