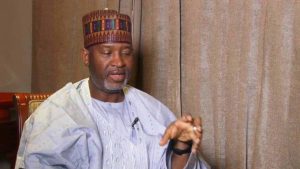 The Nigerian government has announced that it is in the process of building 10 airports in various states of the country to boost its economy.

The Minister of Aviation Hadi Sirika made the announcement while appearing before the Senate Committee on Civil Aviation on Tuesday to defend his ministry’s 2021 budget.

The parliamentary committee expressed concern over the deterioration of some of the country’s airports.

Hadi Sirika said the government now sees the aviation sector as a way to boost its economy, which is why it is considering building airports in Anambra, Benue, Ekiti, Nasarawa and Ebonyi states.