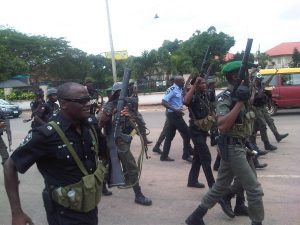 Abubakar Isah Banupe and Ibrahim Sulaiman Mainasara both residents of Kano were allegedly shot by police in Sharada area of ​​Kano on Saturday night.

An eyewitness to Sahabi Yusha’u told Daily Trust that the incident took place around 11pm at the Juma’a Mosque in Unguwar Sharada.

“Unconfirmed report says the police were in the habit of extorting the youths of the area but the same attempt was resisted on Saturday which resulted to the use of live ammunition and the death of two,” the report said.

Reports claim that there was resistance against the police officers and during the faceoff one of the policemen stabbed Ibrahim Sulaiman Mainasara twice.

Immediately, a riot broke out between the police and the youths and they opened fire. The bullet hit Abubakar Isah Banupe and he died instantly, 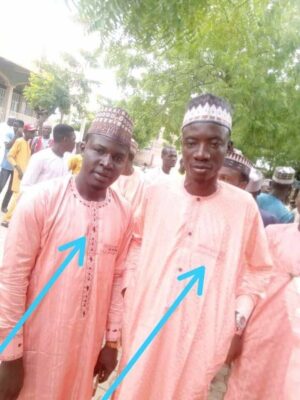 They were taken to the Murtala Muhammad Specialist Hospital for emergency treatment, but Mainasara also died.

The police fled the scene after seeing the situation unfold.