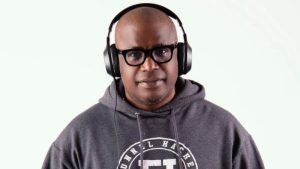 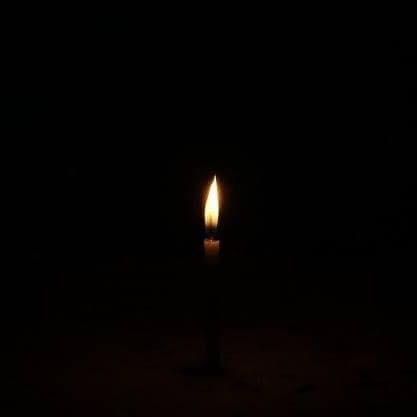 Photo of Ubong King’s wife posted on his Facebook page

His wife Unyime-Ivy King changed her profile photo on Facebook and put a ‘candle’ burning in the middle of the dark to show her sadness.

She also sent a message asking people to give her some time off and stop calling her.

Mrs King said she needed some private moment with the kids, and, therefore, would not be available to respond to calls.

“I need to keep my mind strong so love me from a distance and pray for us all,” she said. “I can’t do RIP yet – maybe later. But the family and I are stable and God is in our corner.”

Who is Ubong King? 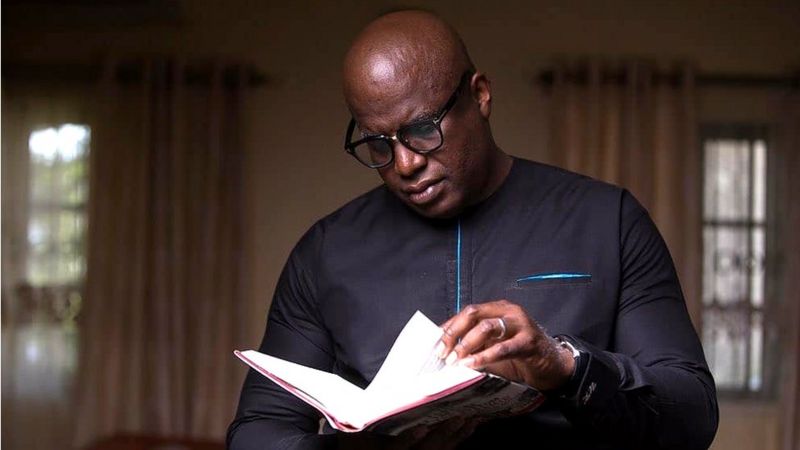 Ubong Thompson King is well known throughout Nigeria for his motivational speaking. He speaks to people to help them change their lives.

He also goes to companies to help people and teach them how to grow their companies, and how to improve their employees.

He can be described as a ‘Business coach’ or ‘Life Coach’. 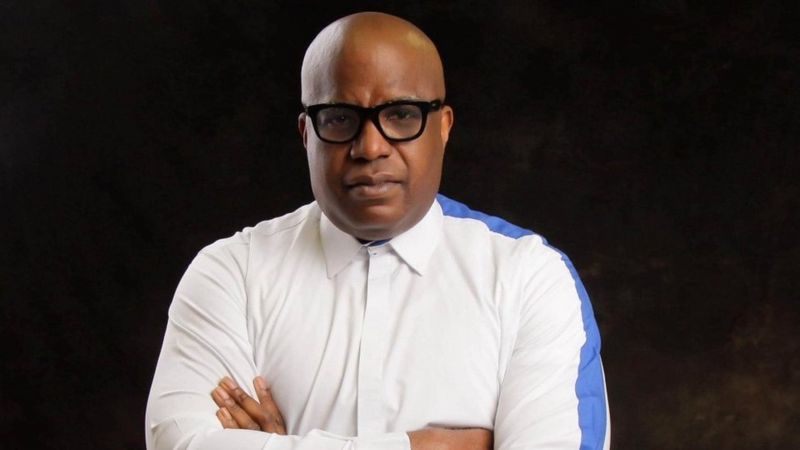 Ubong King told his life story in a video posted on his Youtube channel. Here is how he wrote it:

Here is what people are saying about Ubong King