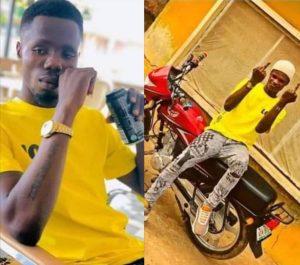 A family in Ekiti State has been left in tears after two young men of the same parents died in a terrible way on Friday, August 7, 2020.

The two siblings, reportedly students of University of Nigeria affiliate to College of Education, Ikere-Ekiti, while travelling home to meet their parent, were crushed to death by a truck and died terribly.

According to reports, the young men whose names are Ojo Hezekiah Abidemi (25-years of age), and his younger brother, Ojo Ayomide, 21-year-old, could not survive many extra minutes after the incident due to the thrust of the truck.

Naija News learnt that Abidemi and his brother Ayomide were announced dead upon reaching a hospital for their treatment.

The development was disclosed on social media by friends who shared photos of the horrible incident on Facebook with a caption; “The brothers were on their way to visit their mum who’s based in Akure and stopped by a fuel station and according to eyewitnesses as they were coming out of the fuel station, an oncoming truck rammed into them.

“The driver of the truck ran away while the victims were both rushed to a nearby hospital where they were declared dead,” the source revealed.

See some photos of the two siblings below; 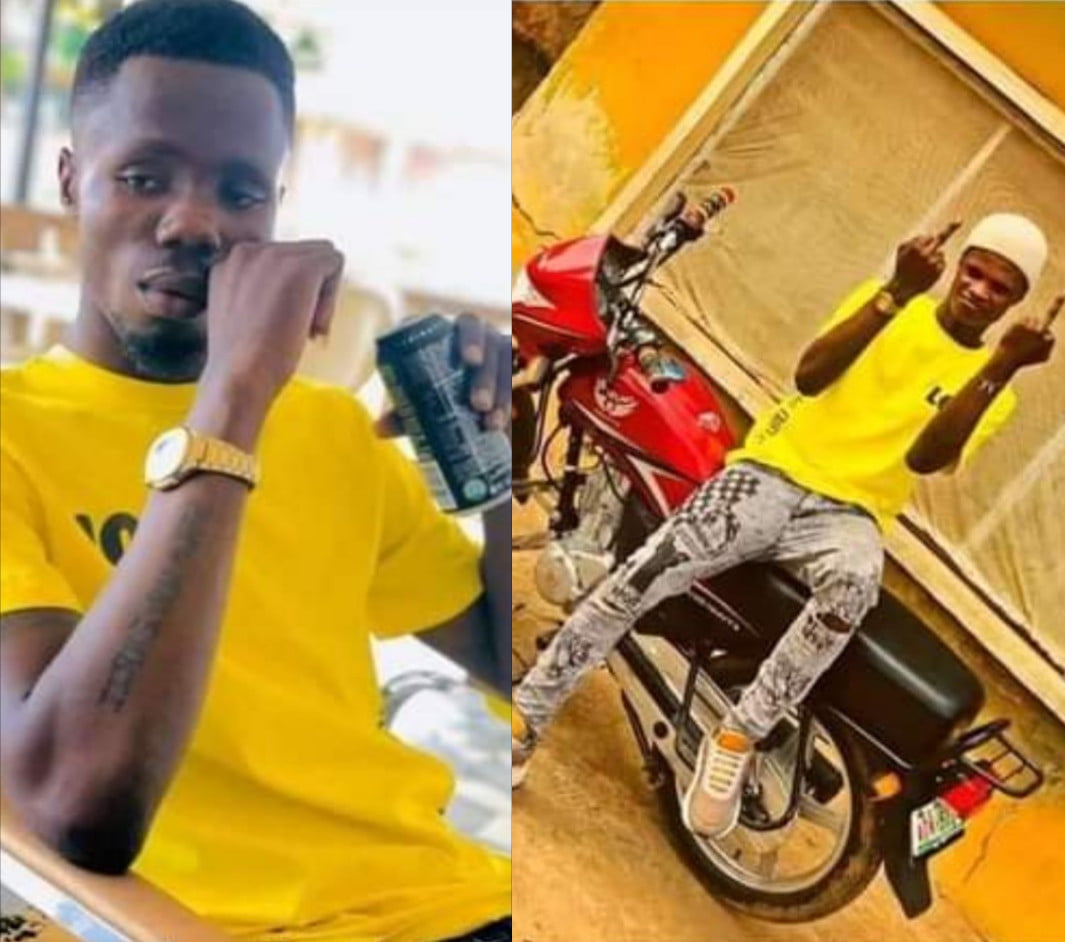 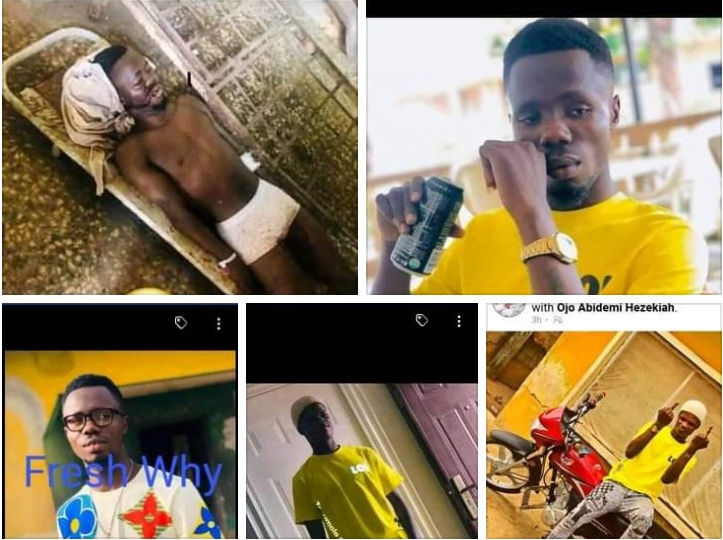 Meanwhile, a yet to be named officer of the Nigerian Customs Service (NCS), has reportedly fired a shot at a member of the National Union of Road Transport Workers in Oyo State, Naija News reports.