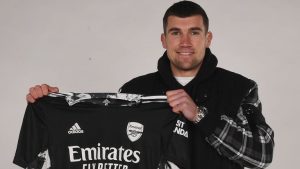 Arsenal have announced the signing of Australian goalkeeper Mat Ryan on loan from Brighton & Hove Albion.

The 28-year-old international has made 124 appearances since signing for the south-coast side in 2017.

In a statement on Friday, Arsenal said Mat will wear the number 33 shirt and the loan agreement is subject to the completion of regulatory processes.

Technical director Edu said: “Mat is an experienced goalkeeper, a proven talent in the Premier League and has also played many internationals for Australia.

“Mat will further strengthen our squad with his experience and knowledge of playing at the highest level.

“Following Matt Macey’s recent move to Hibernian, Mat will provide very good competition and positive support to all our goalkeepers and we are looking forward to him integrating quickly into the set-up here at Arsenal.” 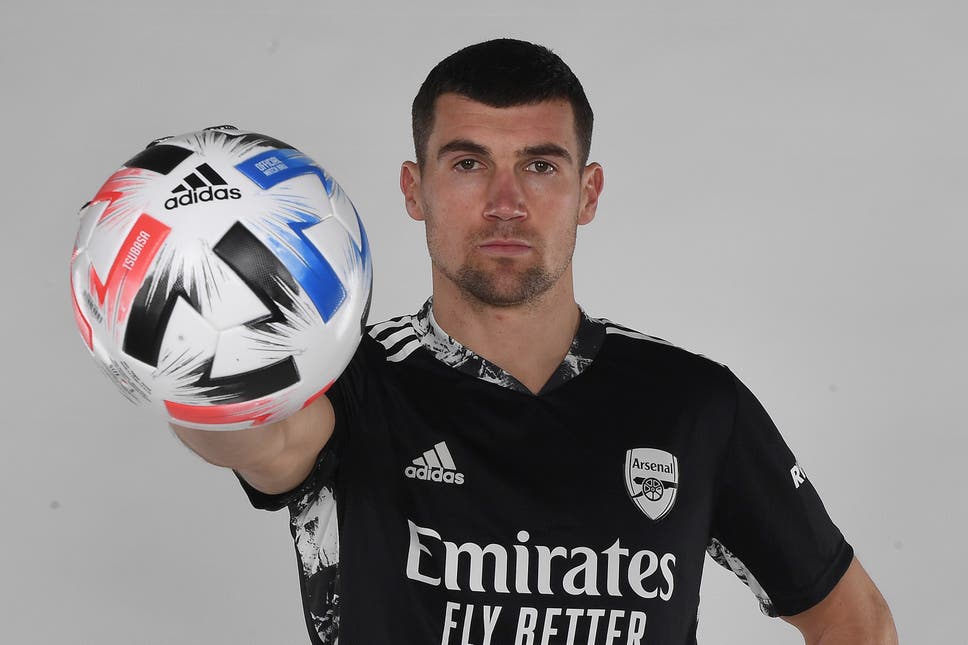 Manager Mikel Arteta said: “We know Mat very well through his performances with Brighton in recent seasons and he brings additional quality to our squad.

“Mat has very good Premier League experience and has played over 100 times in the league, which is something that will benefit us greatly on and off the pitch. We welcome Mat to Arsenal and look forward to working with him this season.”

The goalkeeper tweeted: “Signing for the club you grew up supporting as a kid Heavy check mark @Arsenal

“Buzzing to be beginning this new chapter and will give everything I’ve got to contribute to the first club I ever loved.”

Born in Sydney, Mat played for Blacktown City and Central Coast Mariners in Australia between 2009 and 2013, before moving to Europe where he made more than 100 appearances for Club Brugge in Belgium.

In 2015 he joined Valencia in Spain, where he spent two seasons, including a loan spell back in Belgium with Genk.

He won the Best Goalkeeper award at the 2015 tournament which was played in Australia.