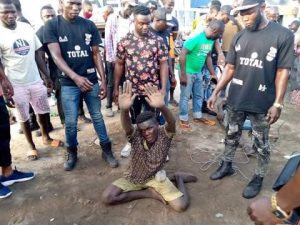 Two suspected traffic robbers caught dispossessing passengers of their valuables in traffic, have been arrested by the Mile 2 Community Security Team in Lagos.

The suspects were reportedly arrested at Mile 2 bus stop around 5:30 p.m while in the act.

The arrest was led by the commandant of the community security team, Prince Ajele Abeyi Abayomi poularly known as Ikomodina Ecomog. 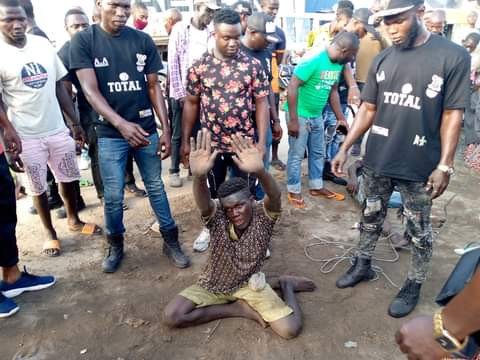 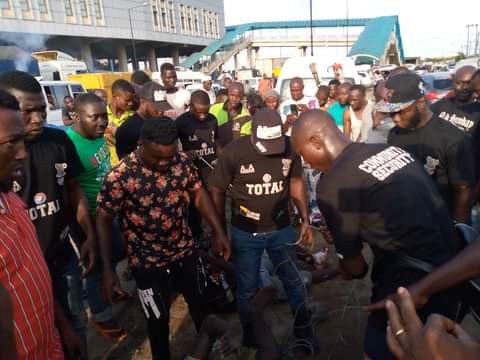 Meanwhile, a 34-year-old woman has been arrested for sexually assaulting her 12-year-old child in their home, warning him to keep mute about it or get into trouble.

However, the child after he was convinced that the act was wrong reportedly disclosed it to his guardian who then made the matter known to the police.

Brittany Rouleau was said to have stripped off her son in their bedroom after got out of the shower at their Witchita Falls home, raped him and warned him never to share the details with anyone.