Nollywood actress and social media celebrity who was recently accused of having a bedtime romance with her bestie Bobrisky, Tonto Dikeh has returned to Nigeria after two months of alleged arrest at an event in a hotel in Dubai.

Tonto was said to have been arrested after she got into an exchange of words with some security operatives at the entrance of the hotel.

The controversial celebrity made her return public in a post she shared on Sunday morning after some photo shot with her son, King Andre.

In other reports, Tonto Dikeh was said to have denied the father of her four-year-old son, Olakunle Churchill, access to King Andre, who she reportedly left in the custody of a nanny in Abuja, while she was away in Dubai.

She wrote; ”Stepping out to my father’s house with my favourite man @kingandredikeh”

See beautiful photos she shared below; 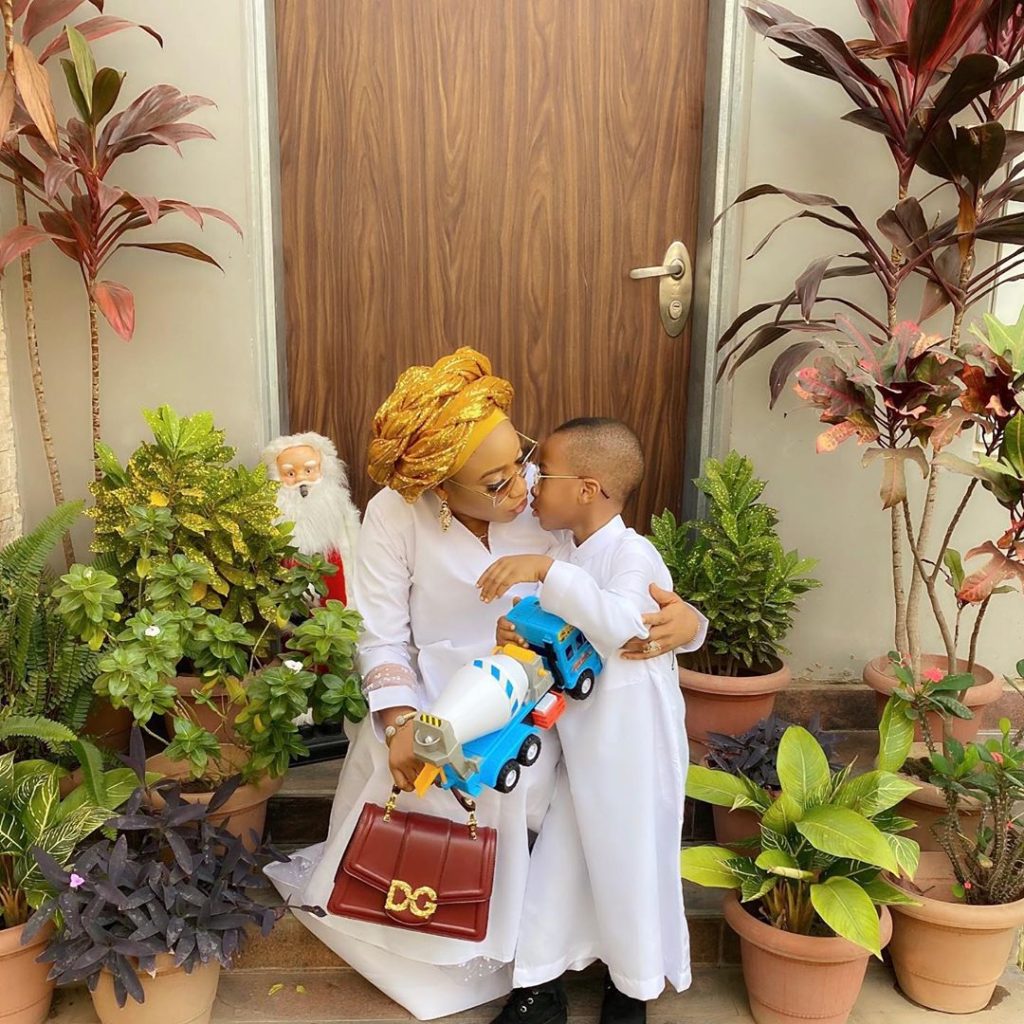 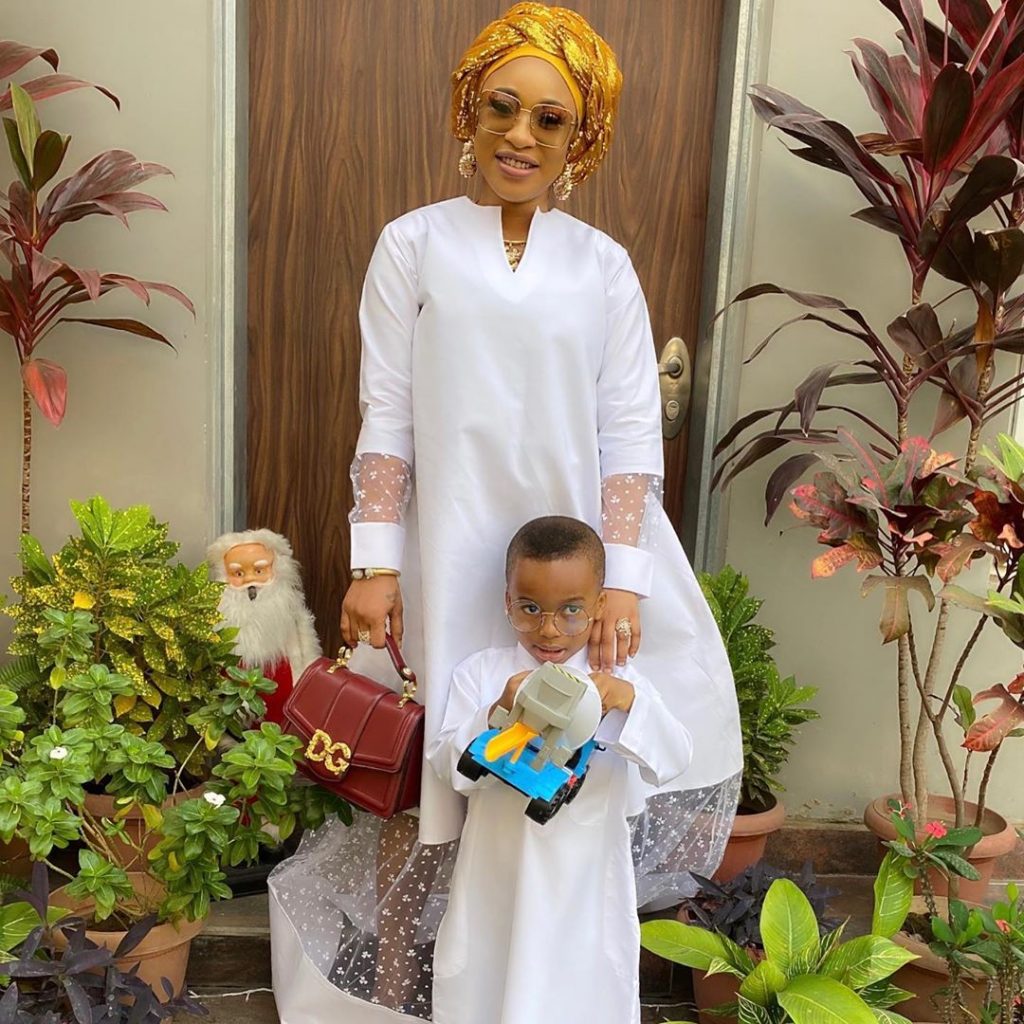 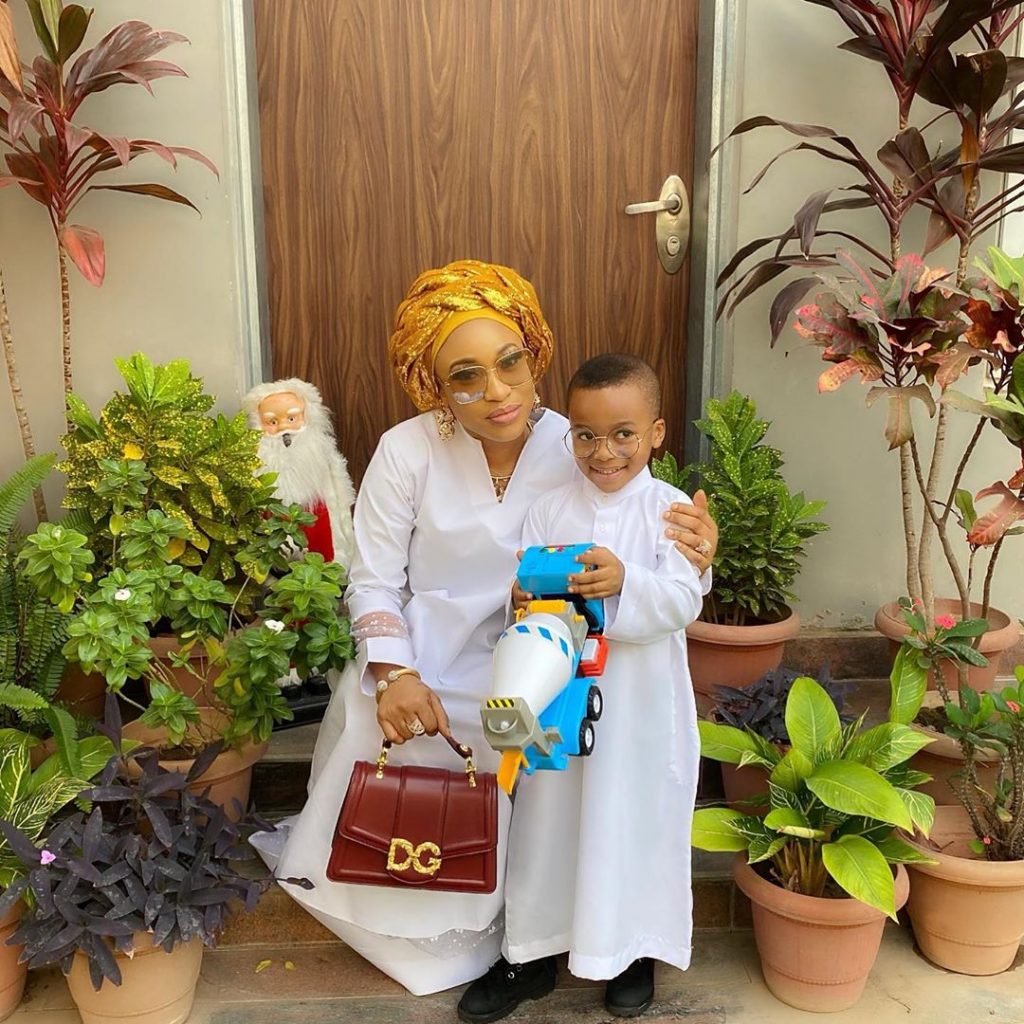