The US Senate on Tuesday unanimously adopted a text supporting “human rights and democracy” in Hong Kong against Beijing and threatening to suspend the special economic status granted by Washington to the former British colony.

Senators also approved a measure that would ban the sale of tear gas, rubber bullets and other equipment to suppress the protests to the Hong Kong police.

Beijing reacted angrily to this adoption, warning that it would take retaliatory measures if the text were to be definitively adopted.

The purpose of the United States is “to support extremists and anti-Chinese elements who are trying to wreak havoc in Hong Kong … to accomplish their sinister purpose of impeding the development of the China taking advantage of the Hong Kong issue, “Chinese Foreign Ministry spokesman Geng Shuang said in a statement.

China had already expressed its “extreme indignation” after the adoption in mid-October, in the lower house of the US Congress, of a similar text.

The two bills being slightly different, the two chambers will have to harmonize the texts before a final vote and its possible promulgation by President Donald Trump. 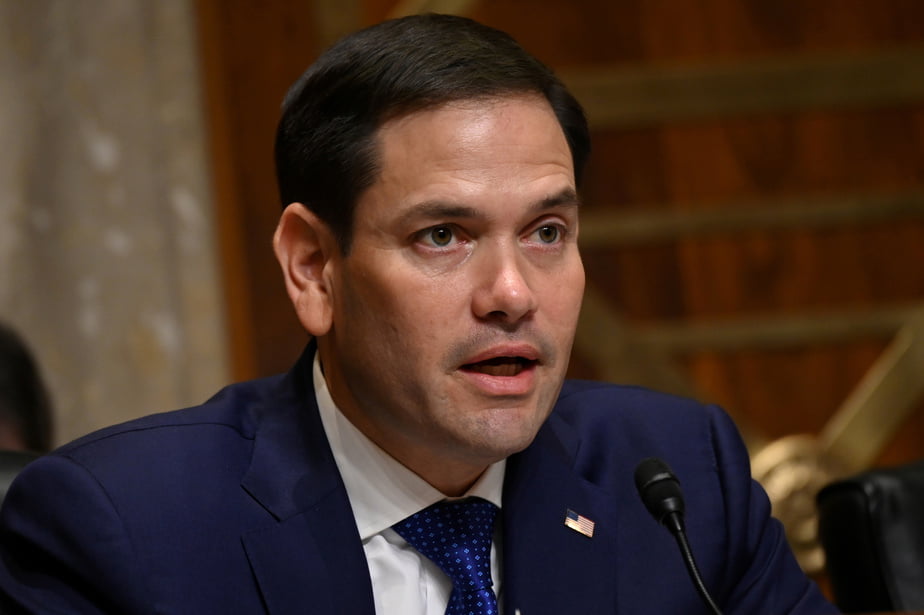 “Today, the US Senate has sent a clear message to the Hong Kong people who are fighting for the freedoms they have long been attached to: we hear you, we stand by you, and we will not stand by while Beijing undermines your autonomy, “said Republican Senator Marco Rubio.

The number two of the influential Foreign Affairs Committee, Democrat Bob Menendez, said in a joint statement that “this text makes it clear that the United States will firmly and unambiguously defend the legitimate aspirations of the people of Hong Kong.”

Hong Kong is bound to Washington by a special economic status that allows the territory to be exempted from the restrictions applying to mainland China.

The text would condition the maintenance of this special status to the annual approval by the State Department of a situation deemed appropriate for the respect of rights by the Hong Kong authorities.

This would include looking at “the autonomy in the decision-making of his government with regard to human rights, compliance with laws and extradition requests, universal suffrage, independence of justice, the functions of the police and security forces, export control and compliance with sanctions “.

It also provides for sanctions for any “foreign person” who, among other things, makes himself or herself responsible for “extrajudicial extradition” or violates human rights in Hong Kong.

The text also calls on the US executive to “develop a strategy to protect Americans and others in Hong Kong from transfers or kidnappings to China.”

The protest movement began in Hong Kong in June following the rejection of a bill to allow extradition to mainland China.

It has since been suspended, but protesters have expanded their demands. They demand full universal suffrage for the Hong Kong elections, as well as an independent investigation into police violence.

After five months of increasingly violent protests against the pro-Beijing executive, the Chinese government has still not managed to get a return to calm in the autonomous territory.