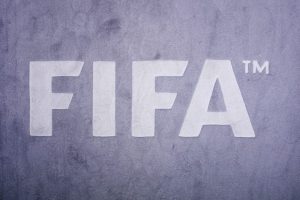 Haiti’s football president Yves Jean-Bart has being banned from all football-related activities for life on Friday following accusations of systematic sexual abuse of female players.

In a statement, FIFA said it had banned Jean-Bart from football for life, finding him guilty of “having abused his position and sexually harassed and abused various female players, including minors” between 2014 and 2020.

The 72-year-old was also fined a sum of one million Swiss francs (RM4.5 million).

The investigation followed a report in British newspaper the Guardian in April that Jean-Bart sexually abused young female footballers at the country’s national training centre.

The accusations led to the opening of a criminal investigation in Haiti, as well as the suspension of Jean-Bart by FIFA on May 25.

The football’s governing body also announced the suspension of two other Haitian football officials, Nella Joseph, supervisor of girls’ football at the training centre, and Wilner Etienne, technical director of the federation.