The latest attack is coming barely three days after a visit by the Chief of Army Staff, Lt.-Gen. Tukur Buratai to troops in the front line of the Operation Lafiya Dole deployed at Madagali in Adamawa.

Reports earlier said that the insurgents stormed Kopa and Wurogayadi in the outskirts of Shuwa at about 8:00 pm, resulting in a stampede and residents scamper for safety.

They entered Michika causing residents to flee towards Uba town while others took refuge in nearby mountains.

Eyewitnesses say that scores of insurgents were killed by soldiers been assisted by local vigilantes in a fierce battle, as several others reported fled with injuries.

‘’They came through a town called Kopa area of  Madagali local government, so divided themselves into two cells one group followed through Michika General Hospital while the other group took the town major road firing shots sporadically.

‘’They only looted few shops before soldiers engaged them in a fierce battle. Scores of Boko Haram were killed; I saw over 15 dead bodies of the insurgents littered on the streets.

‘’ While fleeing their vehicle had a flattened tire and this forced them to abandon it, and some of their motorcycles,’’ said a resident who preferred anonymity. 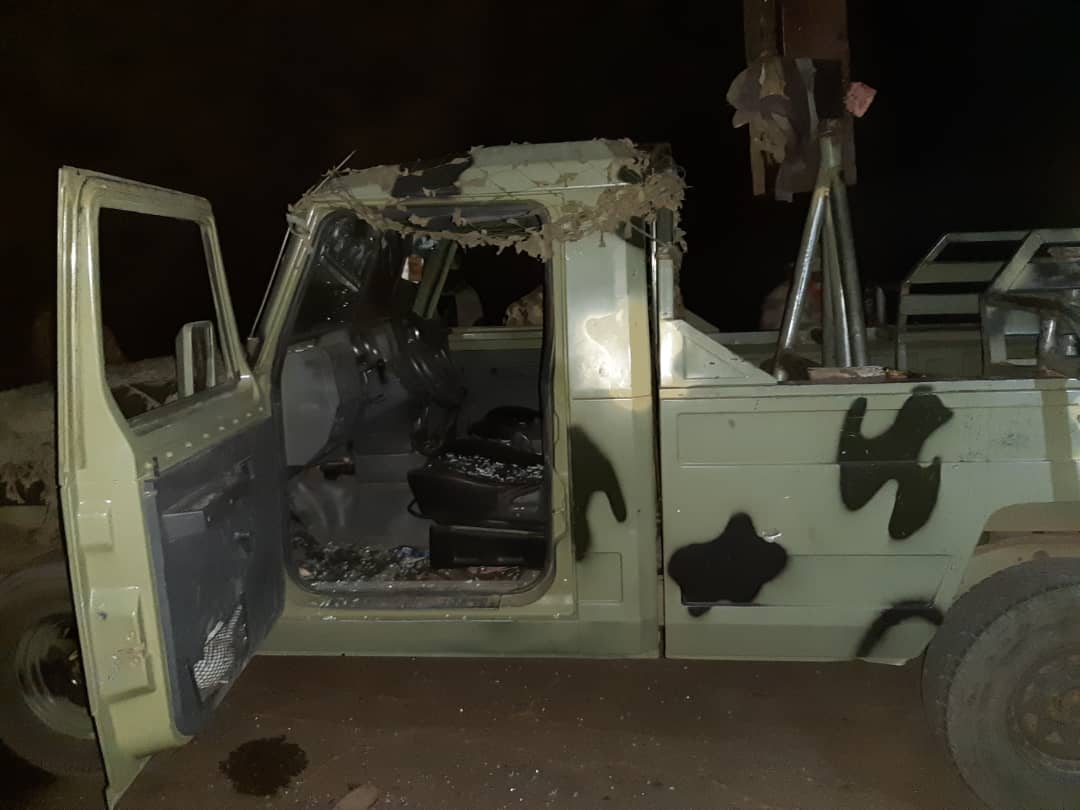 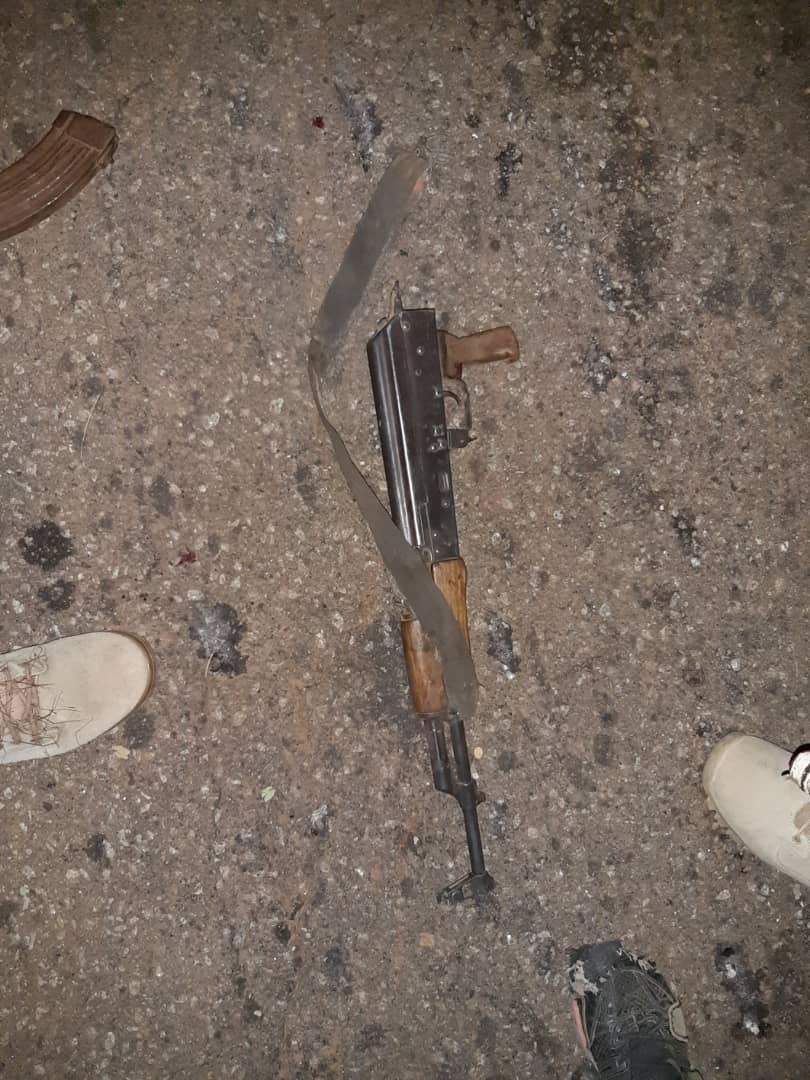 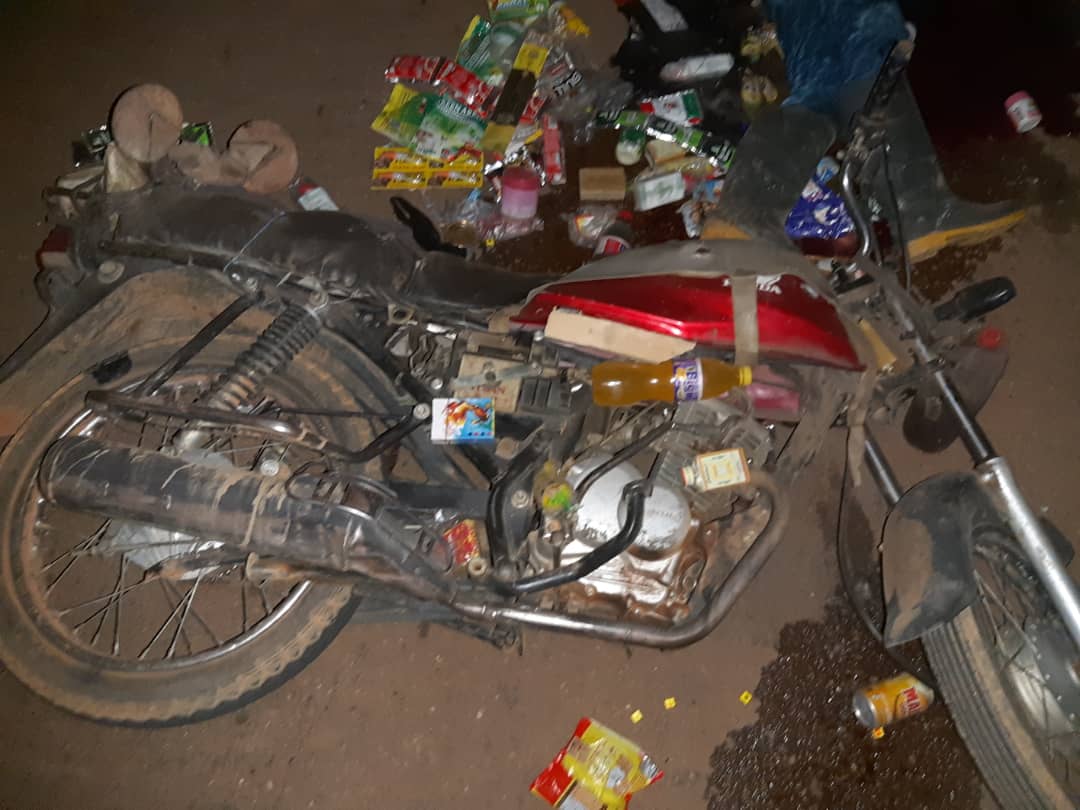 Earlier in a telephone conversation a community leader and one-time Chairman of Michika local government, Stephen Maduwa, said military fighter jets were promptly drafted to the area and aircraft gunshots were heard by residents as the attackers were forced to retreat through Lassa, a community near the Sambisa Forest.

He said security personnel including the local vigilantes were quickly mobilized and repelled the attack and secured the communities,’’ During the night attack, the insurgents had entered our town of Michika opened fire sporadically. They shot in front of my house before they were forced to retreat by soldiers and local vigilantes.

‘’ We slept with two eyes opened for fear of uncertainty; we want President Buhari to be proactive in tackling this menace of insecurity plaguing our societies,’’ he urges.

Confirming the attack, police spokesman in the state, DSP Suleiman Nguroje said the situation has been brought under control, though he couldn’t give casualty figures.

Naija News recalls that the Nigerian military had in recent times continued to repel Boko Haram attacks in northeast Nigeria.