Sade Adu’s transgender son has taken to social media to share a heartfelt message where he praised his mother for supporting the completion of his transition from female to male.

Izaak Theo Adu, born Mickailia “Ila” Adu,  for the past six months has been recovering after he underwent phalloplasty surgery, the reconstructive procedure typically undergone by transgender and non-binary people.

Izaak, who is Sade Adu’s only child from her former relationship with reggae music producer Bob Morgan, came out during the National Coming Out Day as a transgender in 2016. 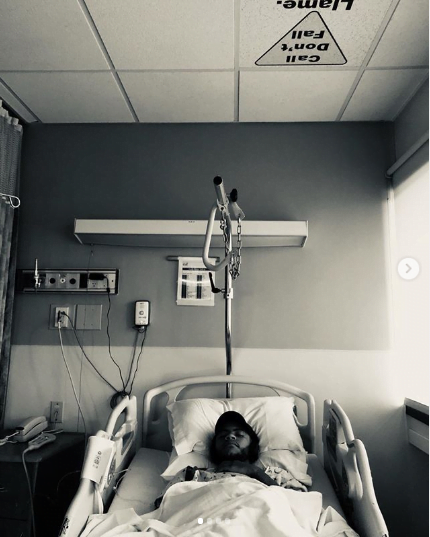