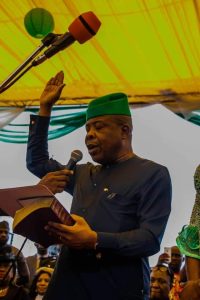 The President and Founder, Save Children of God, UK, Mr. Ukachukwu C. Ukachukwu have urged the panel of Judges responsible for the Imo State Governorship Election Judgement saga to use the opportunity given to them to review the January 14 Judgement of the Supreme Court of Nigeria to restore the divine mandate of Rt. Hon. Emeka Ihedioha. 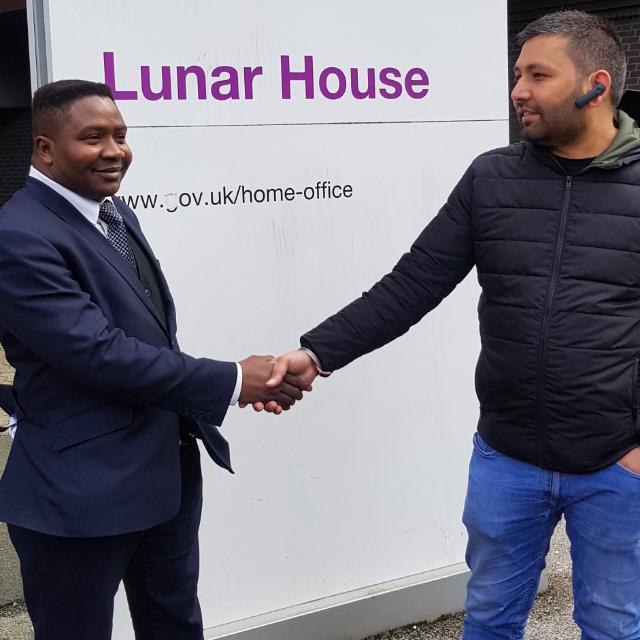 The call was made on Friday the 14th of February, 2020 after series of meetings and consultations with the International community in United Kingdom who showed dissatisfaction with the Judgement.

In a statement made available to Naija News, Mr. Ukachukwu C. Ukachukwu said:

“Imo State has come a long way. They cannot cope with injustice and will never accept the imposition of any candidate to them as their Governor. Senator Hope Uzodimma based on the previous ruling before the January 14th Judgement where the panel of Judges stated that he was not a candidate of any party including APC. So why declaring him the Governorship election winner? In whatever way, they want to review it, they should remember that Owerri zone must have their turn irrespective of the party and this is the time.”

“However, anyhow they want to turn the coin whether to declare Rt. Hon. Ihedioha winner or conduct a re-run election for peace to reign. The indubitable fact remains that Imo wants Rt. Hon. Ihedioha. He won the election which everybody knows. I still maintain my stand on what I said before, he has a divine mandate to govern Imo State well. It is absolutely from the almighty God.”

“I could remember before the election in 2019 when I was conducting prayers for a good candidate to emerge as Governor in Imo State, Rt. Hon. Emeka Ihedioha was the person that appeared in the spiritual realm. Even before the erroneous judgement on January 14, the Staff of Office was handed over to him by God in the spiritual realm for which I am glad to be a witness.”

“Power all over the world belongs to God. Nobody gives what he does not have. It is only God that gives power in the spiritual realm before the physical manifestation. The inauguration or ceremonial part of it happens in the physical realm which everybody is allowed to witness.”

“I do not want my people especially those involved in the intemperate and dissipated judgement passed against the will of God and the good people of Imo State at home and abroad to face the wrath of God. We agreed that they have made a mistake but this is the right time to correct it. The January 14th judgement is condemnable and unacceptable in Nigeria and overseas.”

“I have conducted serious prayers for those handling the case asking the holy spirit to guide and direct the Judges to do the right thing to save Nigeria from shame and from referring to them as being incompetent. Let the will of God be done.”

“We must follow due process. We must listen to God, sometimes God speaks through his servants. The truth must manifest, there must be justice. I am confident in the capability and integrity of the woman Judge that took over and her team. They will make Nigeria pride again and thwart the International community from laughing at the giant of Africa.”