The dramatic protest of the members of the Islamic Movement of Nigeria (IMN) against the federal government has continued earlier today.

The continuous faceoff of the Islamic movement has led to the injury of some security operatives and arrest of nothing less than 40 members of the organisation.

The protesters are demanding the release of their leader, Ibrahim El-Zakzaky from government custody where he has been since his arrest in 2015.

The latest protest today also ended in a confrontation between the police and the protesters after which the police shot in the air to unsettle them as passersby and workers were thrown into a panic around the area as they ran away from the scene due to the gunshots. 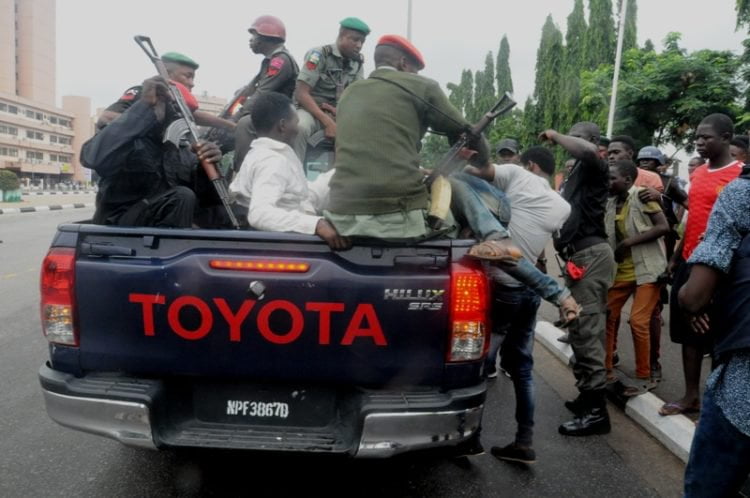 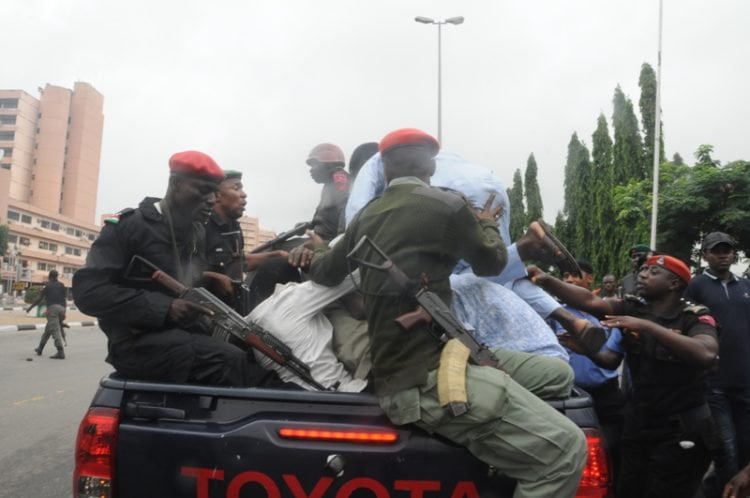 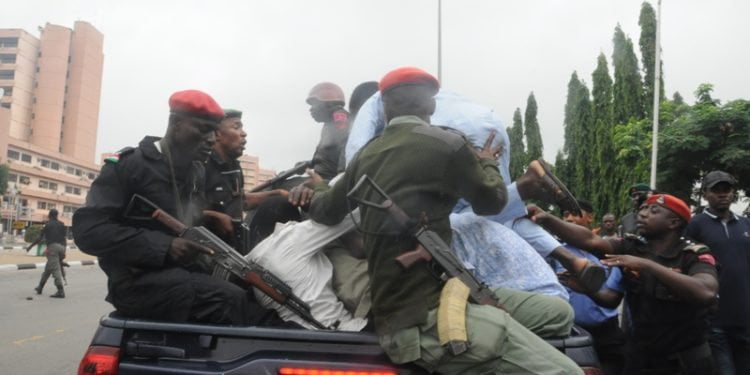 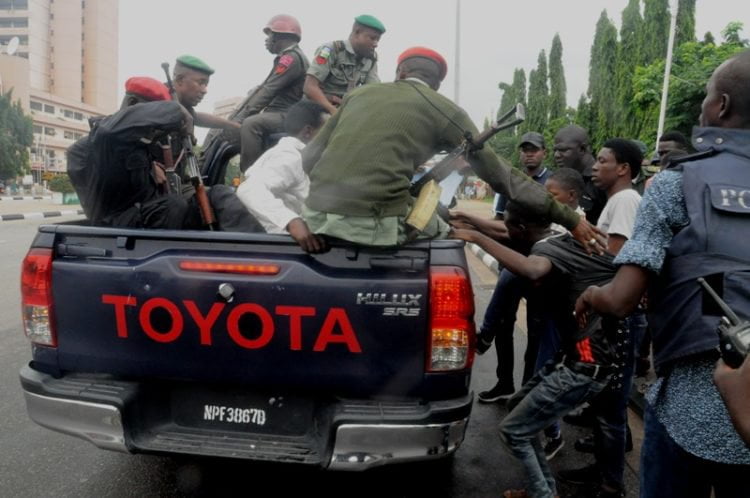 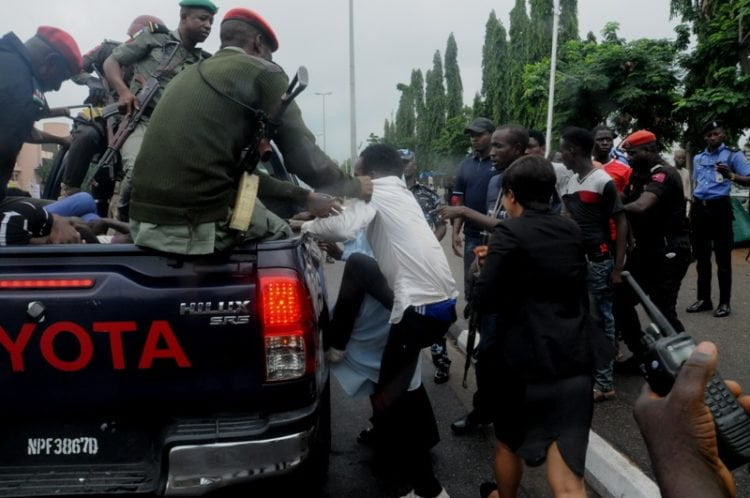 Naija News also understands that thirty-eight members of those who were arrested in connection with Tuesday’s rampage at the National Assembly have been arraigned by Police prosecutors at the Federal Capital Territory magistrate Court in Wuse.