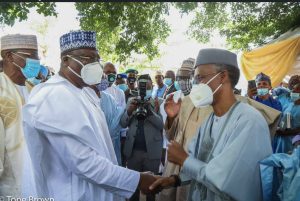 Naija News reports that the wedding Fatiha was held in Abuja.

Bashir El-Rufai and his bride, Halima tied the knot in an exquisite wedding which was attended by so many other dignitaries. 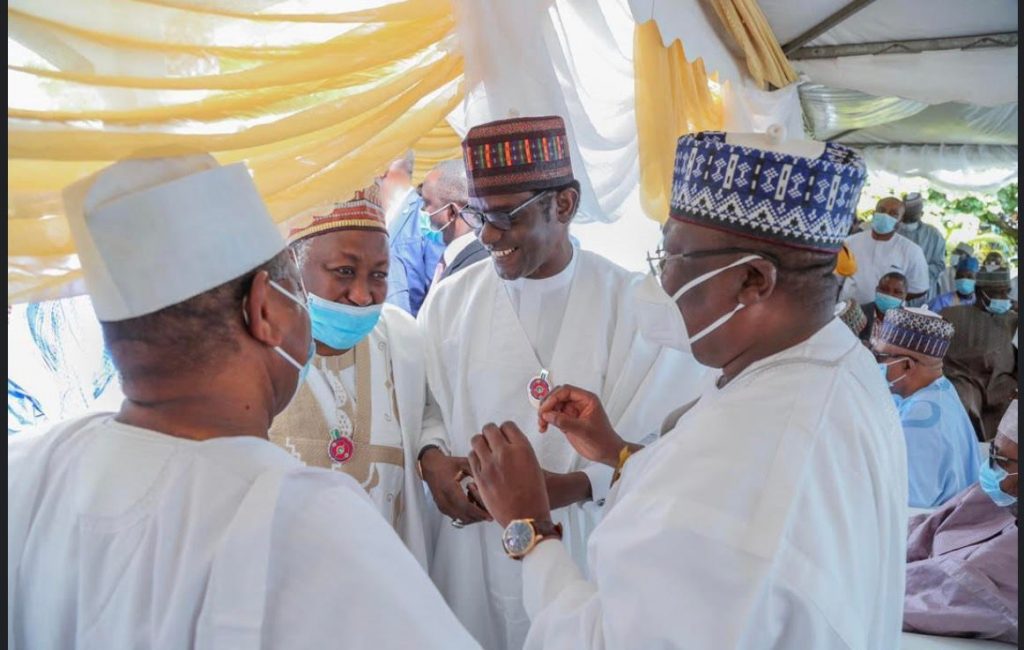 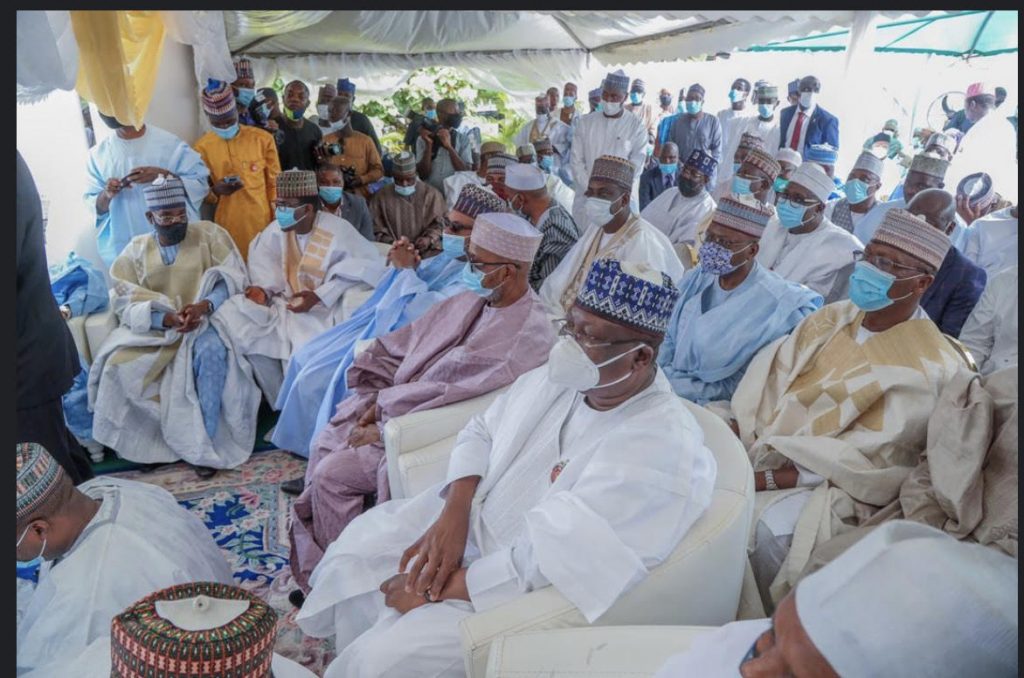