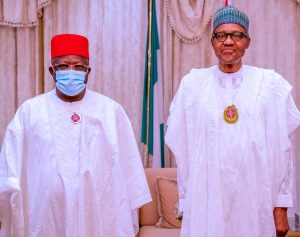 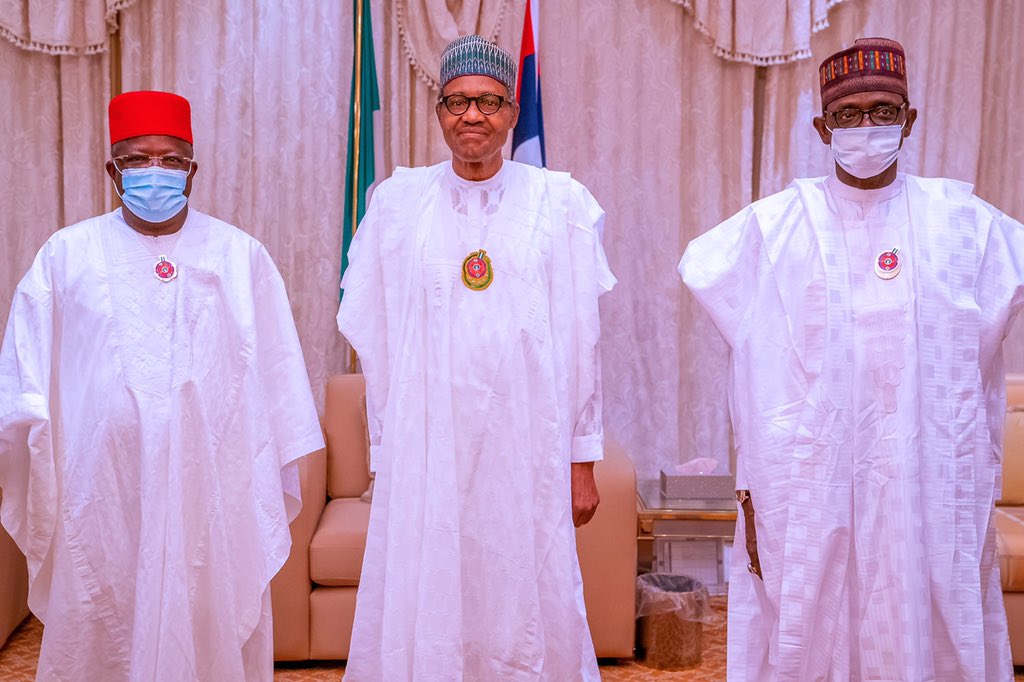 The Governor of Yobe State and Chairman, All Progressives Congress (APC) Caretaker/Convention Planning Committee, Mai Mala Buni, led other chieftains of the party to see the president. 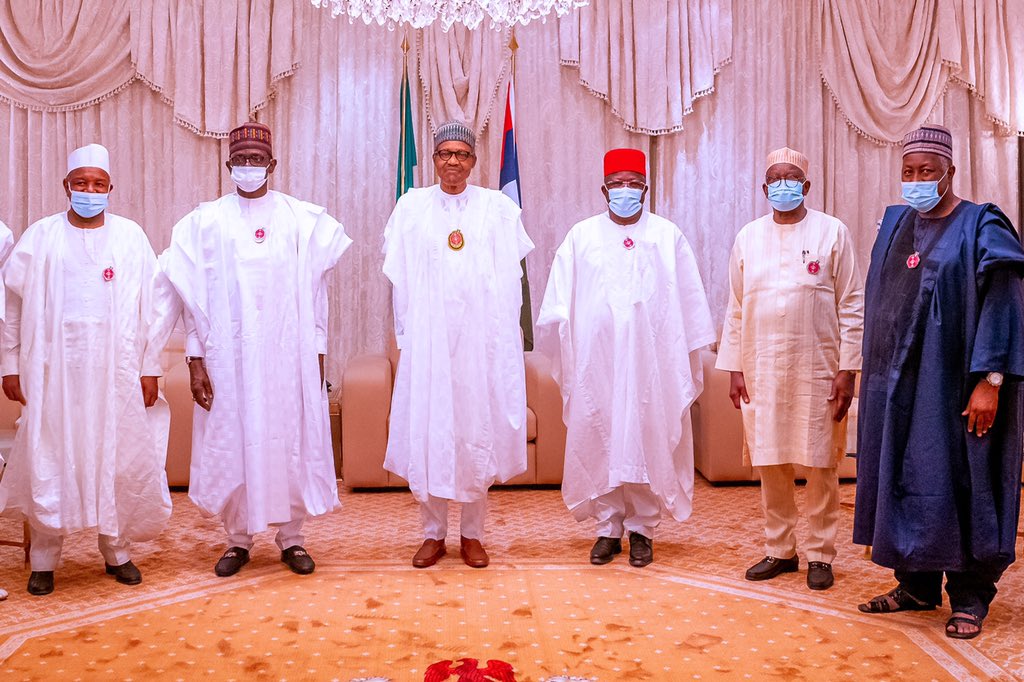 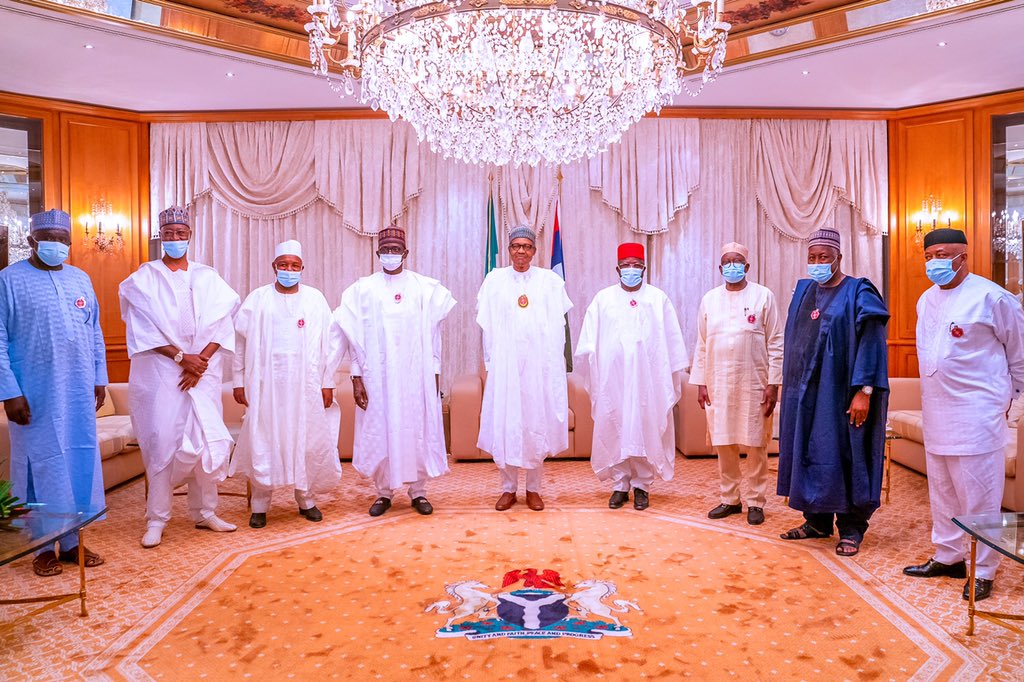 Naija News had reported earlier that the Ebonyi Governor announced his defection from Peoples Democratic Party (PDP) to APC while addressing journalists in Abakaliki, the Ebonyi State capital on Tuesday, November 17.

He was officially received into the APC at a ceremony held at the party’s secretariat on Thursday afternoon.