Popular Nigerian actor, Gideon Okeke, has shared his view over same sex marriage, he described it as normalizing “Sodomy”.

The actor stated that he is not in support of the recent same sex marriage between Marc Jacobs and Char Defrancesco.

The Nollywood actor who is not pleased with the act, took to his social media page to condemn the union.

Gideon, who shared a photo of the lovers on their wedding day wrote: 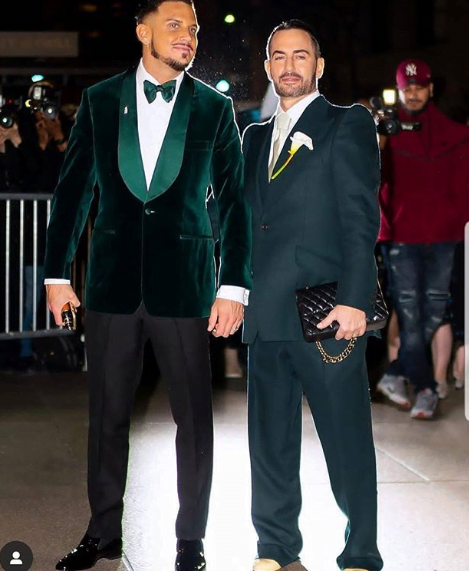