My Town hall project in Kotonkarfi ongoing.. To God be the Glory pic.twitter.com/piSyIhbIoj 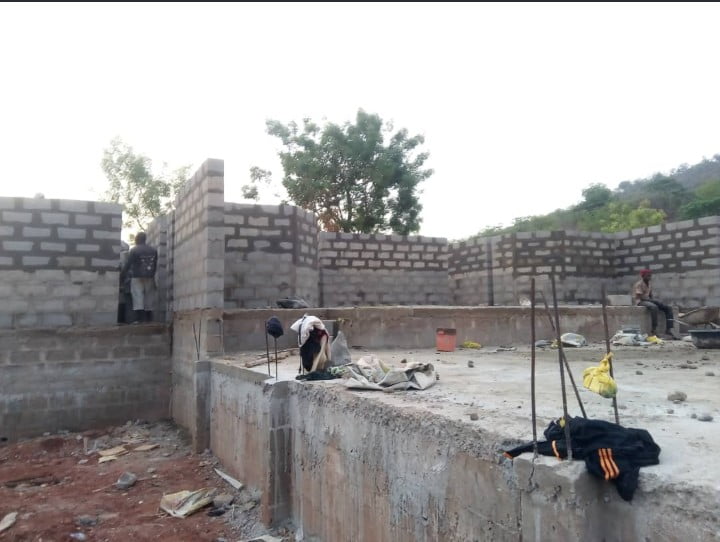 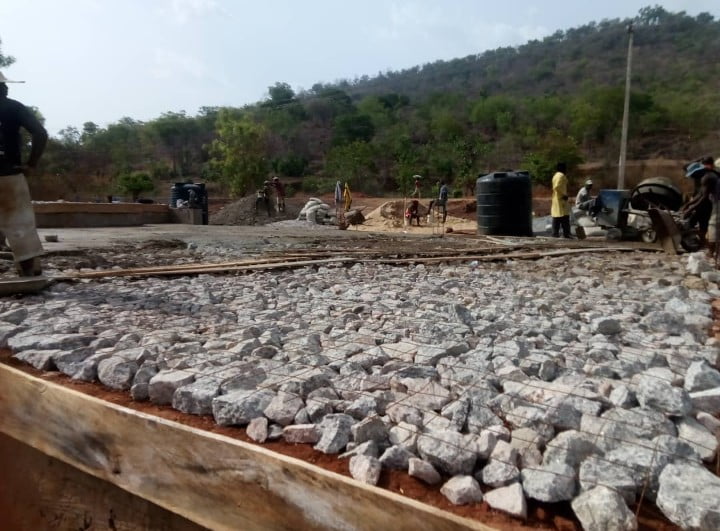 Meanwhile, Naija News reports that Melaye has a standing six-count charge bordering of attempted suicide, attempt to escape from custody and damage to police property in court.