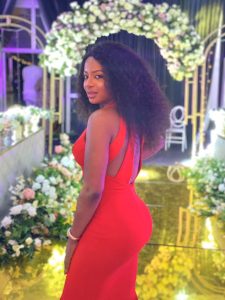 Faith Jacob shared the photos with the caption Any emergency? Huh? We gat you covered either way”, and it has already garnered over 1,300 retweets and 12,000 likes.

See the photos below; 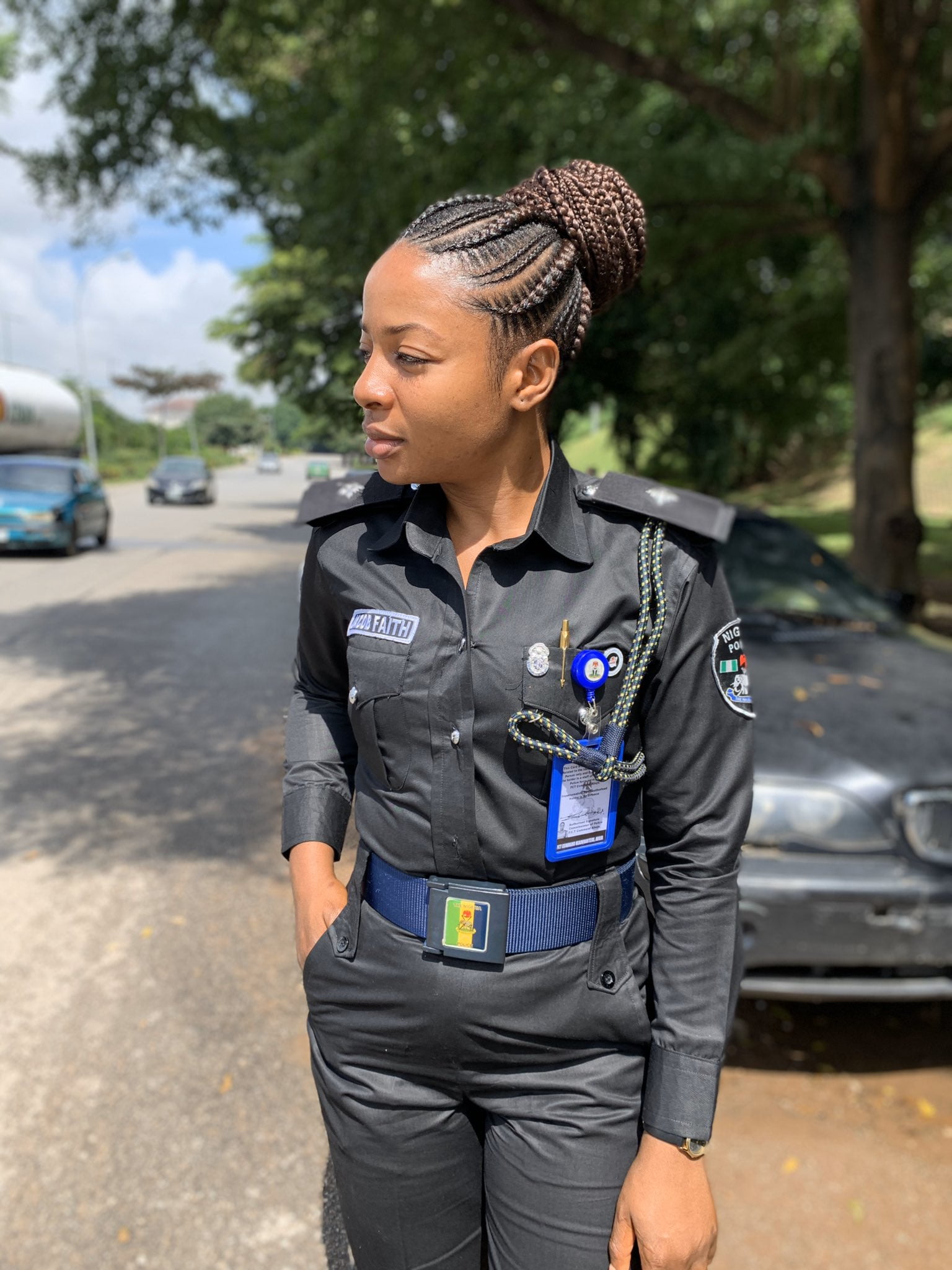 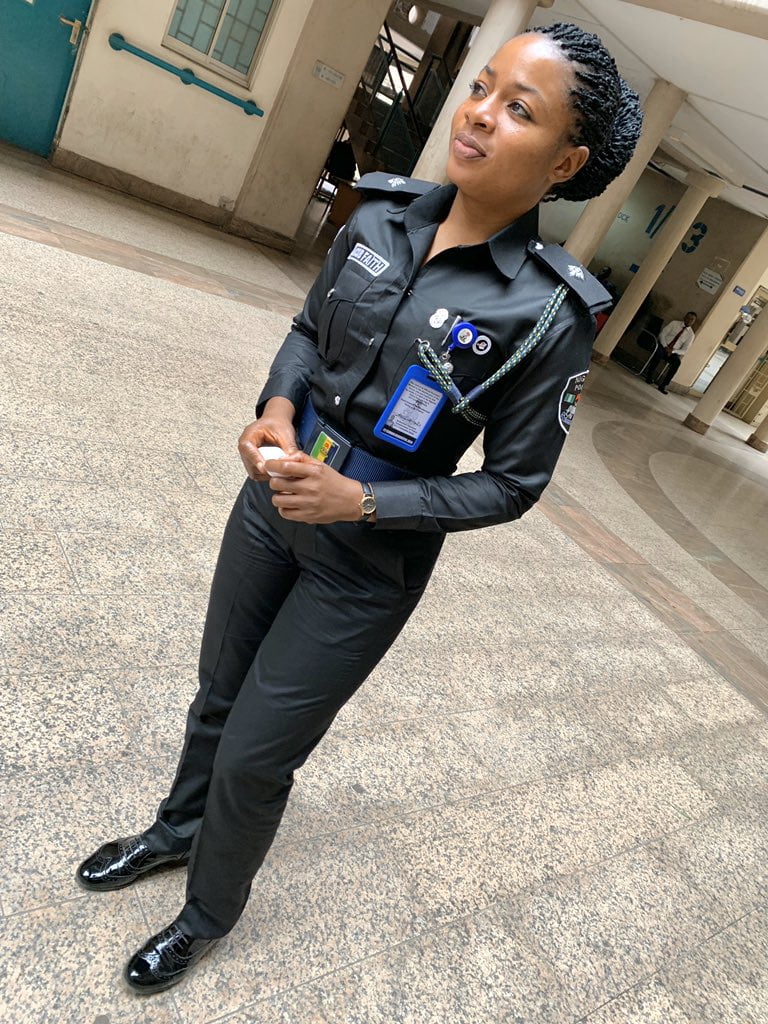 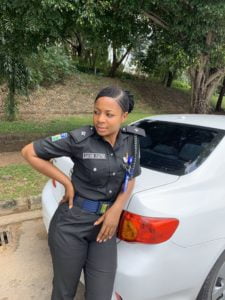 Meanwhile, the Assistant Inspector-General of Police in charge of Zone 2, Ahmed Iliyasu, has approved the sacked of one Olaniyi Ogunsoro, an Inspector with the Abeokuta Zonal Intervention Squad of Special Anti-Robbery Squad (SARS).

Recall NaijaNews reported that the policeman was involved in the death of the Sagamu-based Remo Stars football club defender, Kazeem Tiyamiyu, on Saturday.

His death sparked outrage among residents of Sagamu, as they took to the streets to protest.

Also, the sack of the SARS operative was called for immediately.