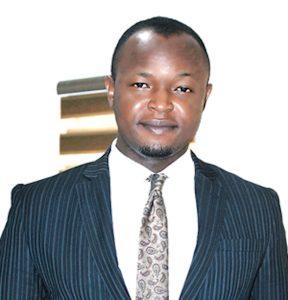 The Federal High Court in Abuja has allowed Mr Adeola Adedipe to withdraw from the corruption case against the former chairman of the Pensions Committee, AbdulRasheed Maina.

At a court hearing in Abuja on Thursday, Judge Kong Abang allowed the lawyer to resign because his employer had not yet to be paid for his services and is unable to locate Mr. Maina who engaged him to represent the company listed as the second defendant in the case.

Abdul Rasheed Maina is facing charges of embezzlement and laundering of N2 billion by the Anti-Corruption Commission.

He was arrested on Monday evening in Niger Republic by operatives of Nigeria Intelligence Service and anti-corruption agents.

The former pension boss jumped bail which prompted Justice Okon Abang of the Federal High Court to order his surety, Senator Ali Ndume to be remanded in custody.

The Senator was however also released on bail last week Friday after meeting conditions set by the court.