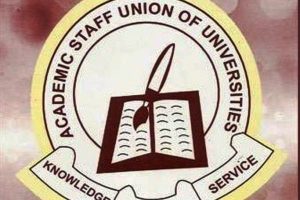 President Muhammadu Buhari-led government has been called on by the Academic Staff Union of Universities, ASUU, to lead the way in restoring normalcy in the country.

The union further stated that security operatives must be stopped from killing innocent Nigerians, while hoodlums must be made to face the law.

ASUU made this call in a statement posted on their official Twitter account on Friday while reacting to the Lekki shooting.

“The Federal Government must lead the way in restoring peace and justice in Nigeria. Security operatives must be stopped from the senseless killing of armless youth protesters while infiltrators must be brought under check through active intelligence.”

“For obvious reasons of past betrayal, the youth are right to insist on seeing evidence of how well the government has met their five-point demand. It is only by the continuous engagement that this would happen, not by the deployment of trigger-happy military personnel as reportedly done in the case of the Lekki Toll Plaza.” 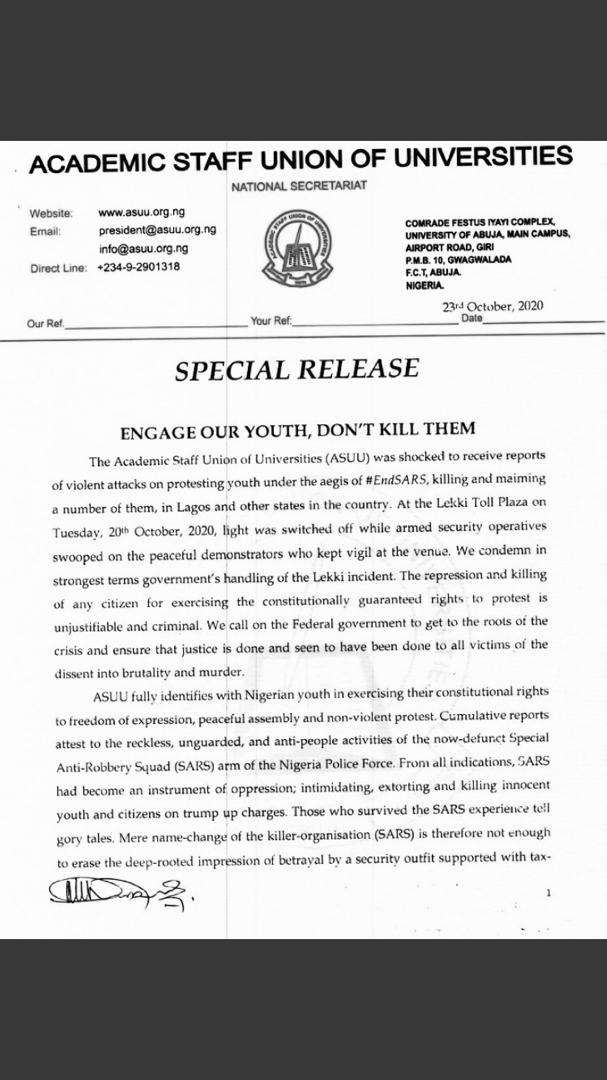 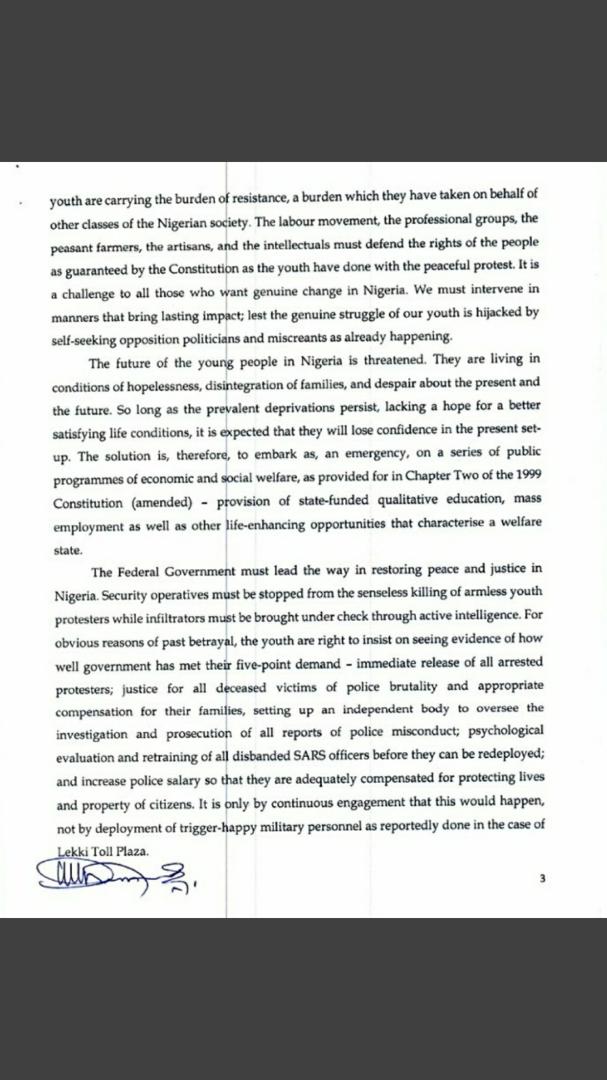 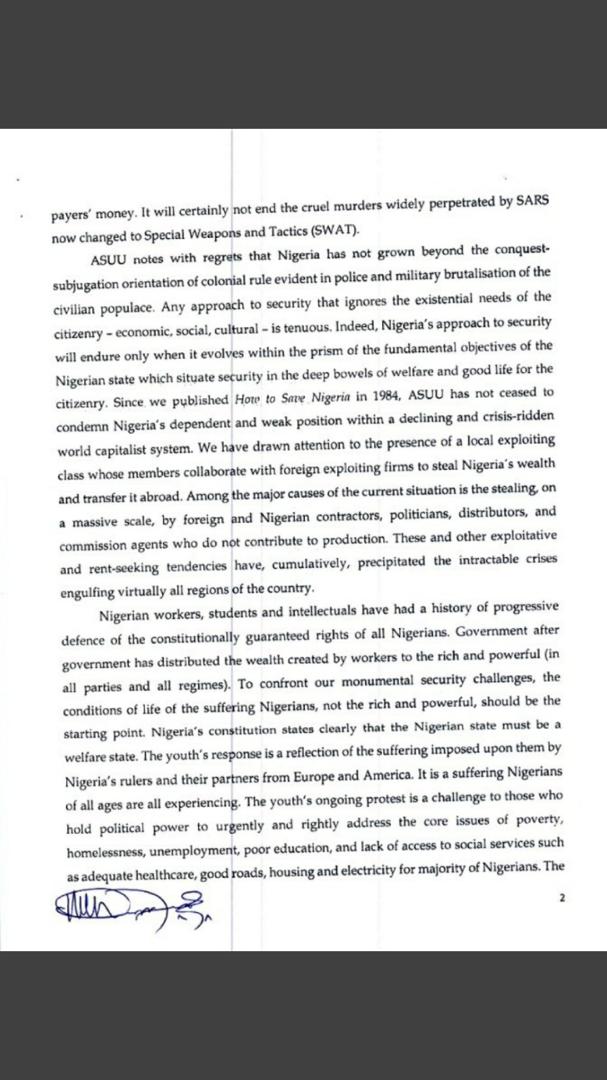 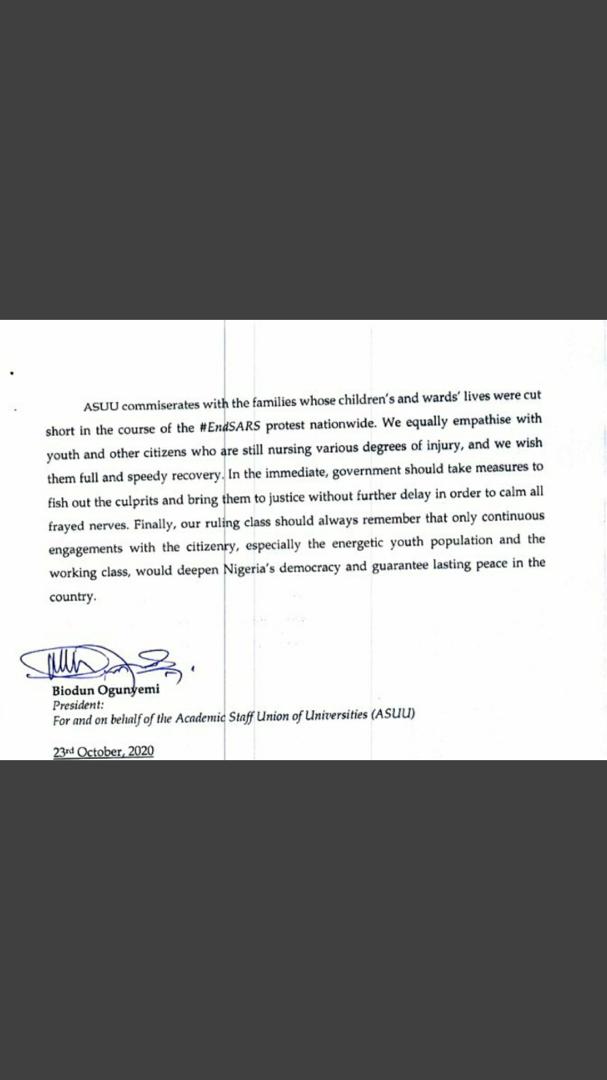