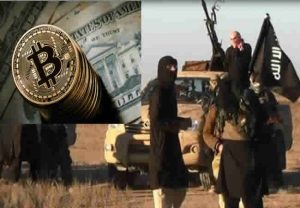 Iraq executed twenty one men convicted of “terrorism” on Monday at the notorious Nasiriyah prison in the country’s south.

Naija news learnt that the Iraq men from various provinces had all been convicted under a 2005 Counter-Terrorism Law, which carries the death penalty, but there were no details on their specific crimes.

They were hanged in Nasiriyah prison in Dhi Qar province, the only one in Iraq that carries out capital punishment.

Since declaring the Islamic State group defeated in late 2017, Iraq has condemned hundreds of its own citizens to death for membership in the jihadist faction.

But only a small proportion have been carried out, as they must be approved by the country’s president, currently Barham Saleh.

Police sources confirmed to AFP that Saleh had signed off on Monday’s executions.

Iraq’s courts have also tried dozens of foreign nationals for alleged IS membership, condemning 11 French citizens and one Belgian national to death.

Those sentences have not been carried out.

Iraq ranks fifth among countries that carry out death sentences, according to Amnesty International, which documented 100 executions in the country in 2019.

Amnesty and other advocacy groups have criticised Iraq’s justice system, charging it carries out speedy trials and does not allow the accused a proper defence.

They have also condemned cramped conditions and alleged torture in Iraq’s prisons.