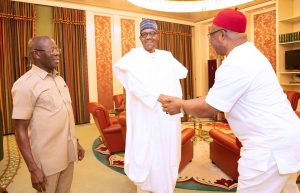 The newly installed Governor of Imo State, Hope Uzodinma has paid President Muhammadu Buhari a visit in the State House on Thursday, January 31. 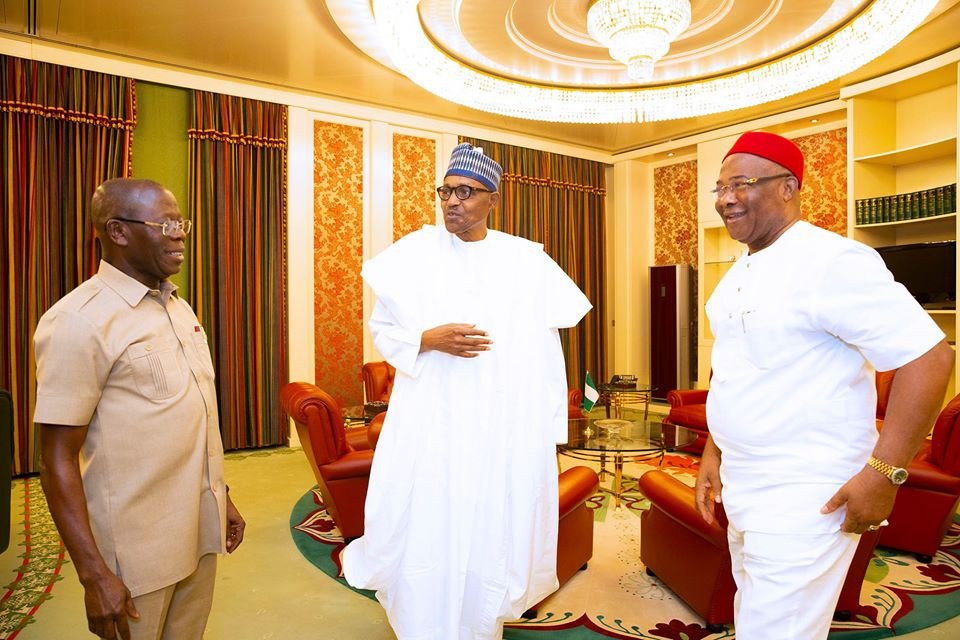 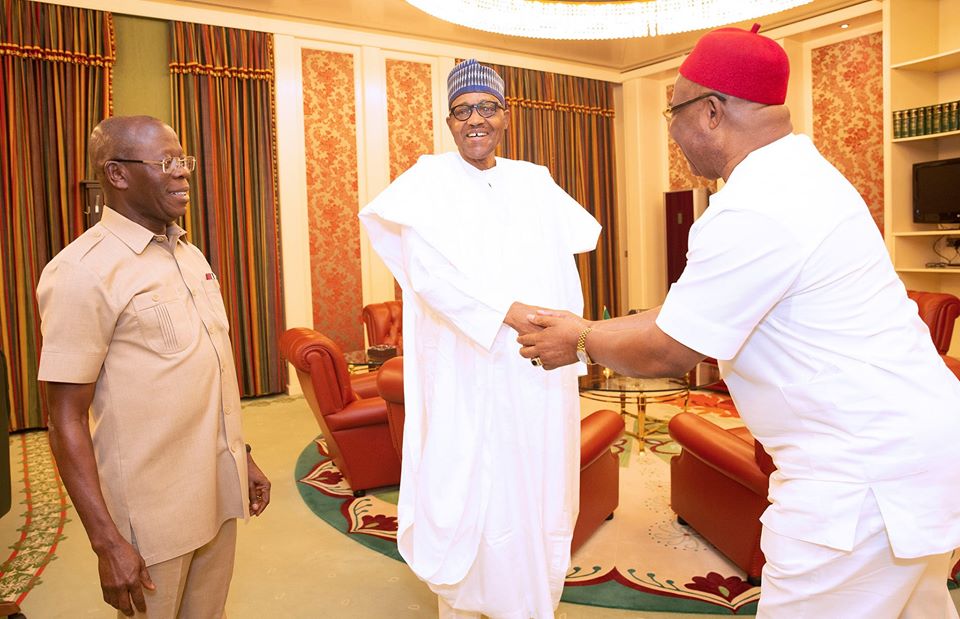 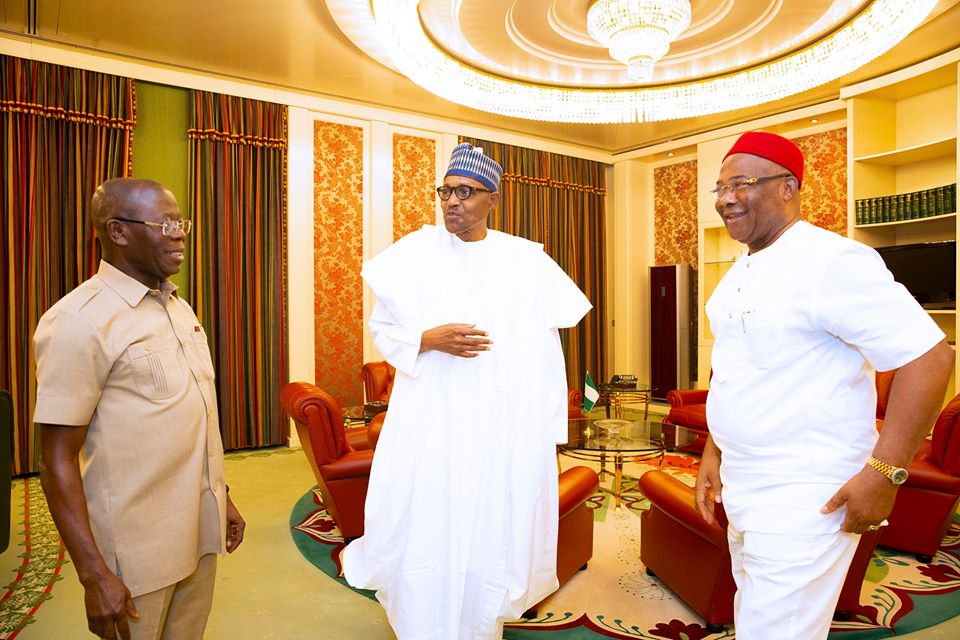 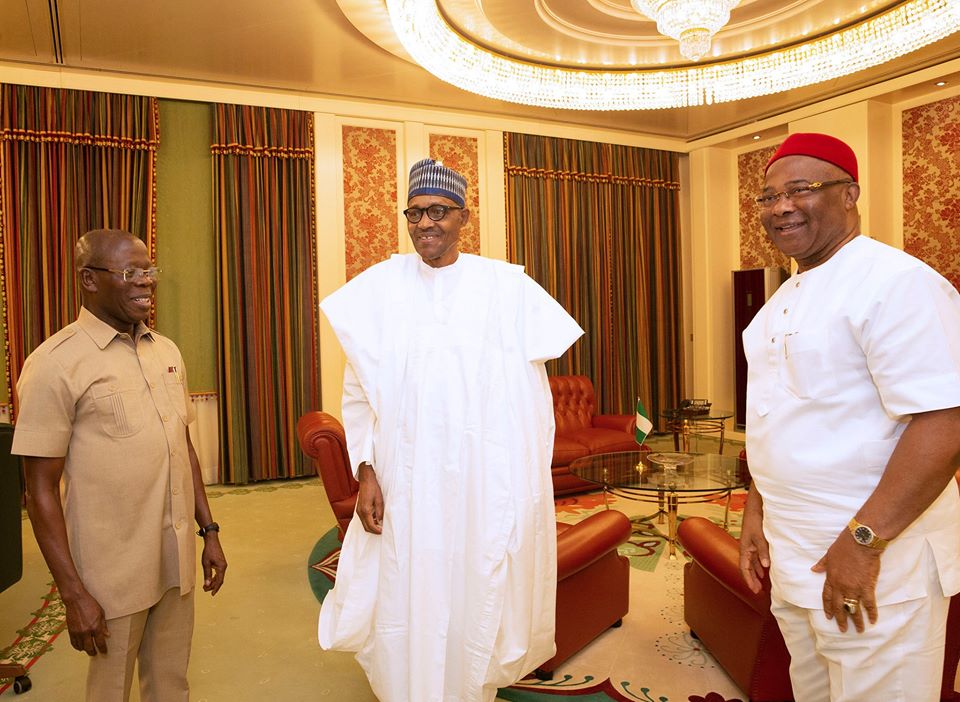 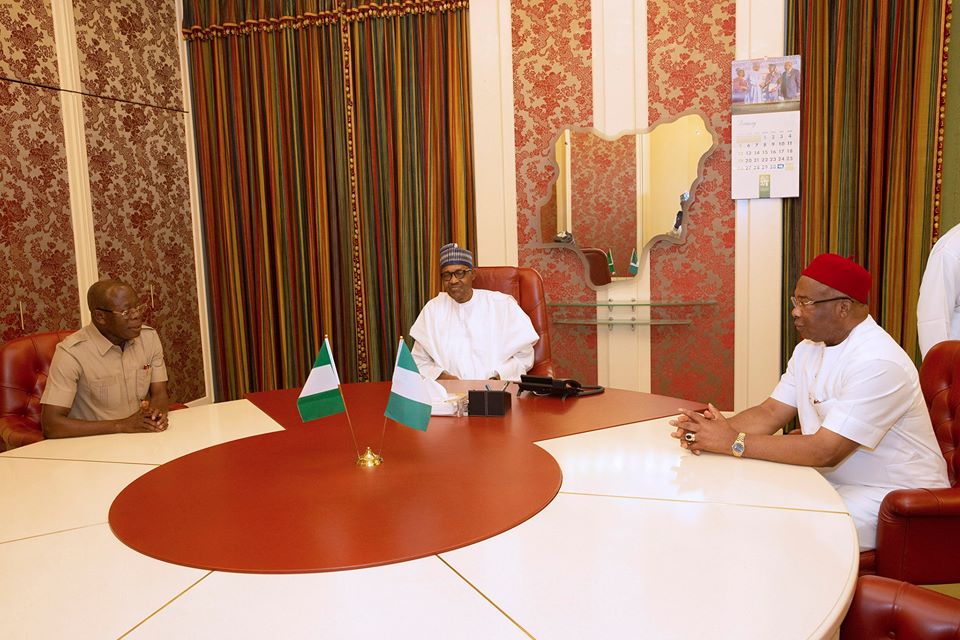 The Leadership of the main opposition party in Nigeria, Peoples Democratic Party (PDP) has failed to back down on its constant outcry after the supreme court removed candidate, Emeka Ihedioha, as the governor of Imo State.

The Leaders of the Party called for the intervention of the United States, the United Kingdom, and the European Union in the judgment of the Supreme Court.