You have to go to Igbo Ora in Nigeria to see an incredible phenomenon: faces that look alike.

In this city in the south-west of Nigeria nicknamed the city of twins, rows of children lined up with identical faces are counted by a hundred. Here, the twin birth rate is about 4 times higher than in the rest of the world. And the inhabitants have their own theory to explain this phenomenon.

“There are so many twins in Igbo Ora because of the Okra leaf we eat. If residents and visitors eat the okra leaf, they will give birth to twins, and we twins love to eat scented palm oil, beans and bananas,” says Kehinde Oyedepo, a student in the city. 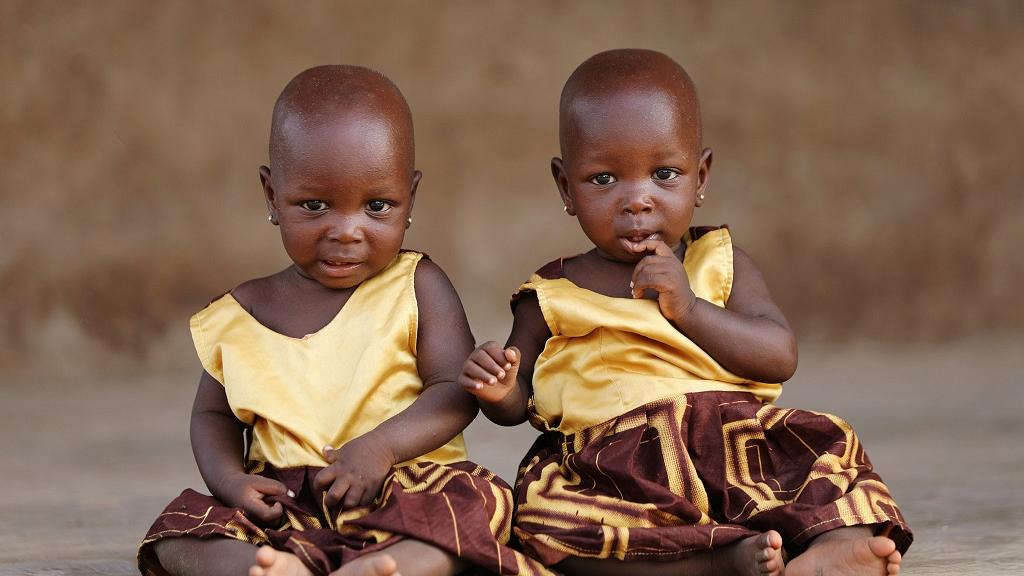 A theory shared by some mothers of twins who also explain the very large number of twins by a local diet. Festivals are even organized every year in the city in honour of the twins of the community.

“Since I eat a lot of okra leaves, I gave birth to eight pairs of twins, but only four pairs are still alive. The twins are very good, we have a special festival in which we eat beans and porridge, “says Oyenike Bamimore, mother of twins. 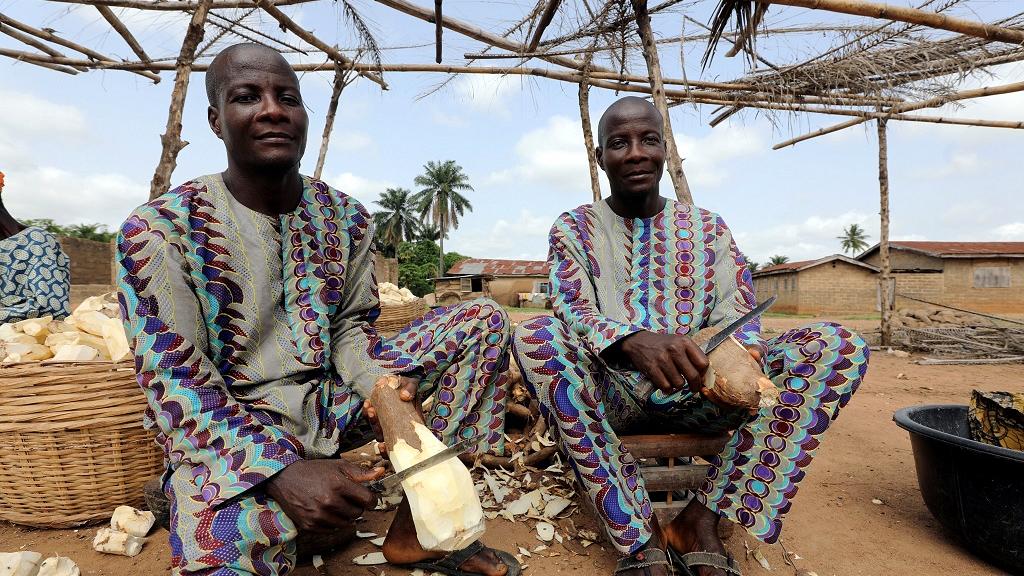 But how is this phenomenon explained? For this gynaecologist, the answer is genetic.

“In other parts of the world where the same species of yam has been grown, people have taken it, they have not achieved such a high level of twinning. So far, no one can say scientifically that’s the reason, but one of the plausible reasons is the hereditary aspect because maybe over the years they got married, they now this gene in common and concentrated in this environment,” says Ekujumi Olarenwaju.

In Igbo-Ora, twins remain a mystery and cause many fantasies. Scientists have so far failed this mystery. In Nigerian beliefs, the twin birth is, in any case, a good omen. 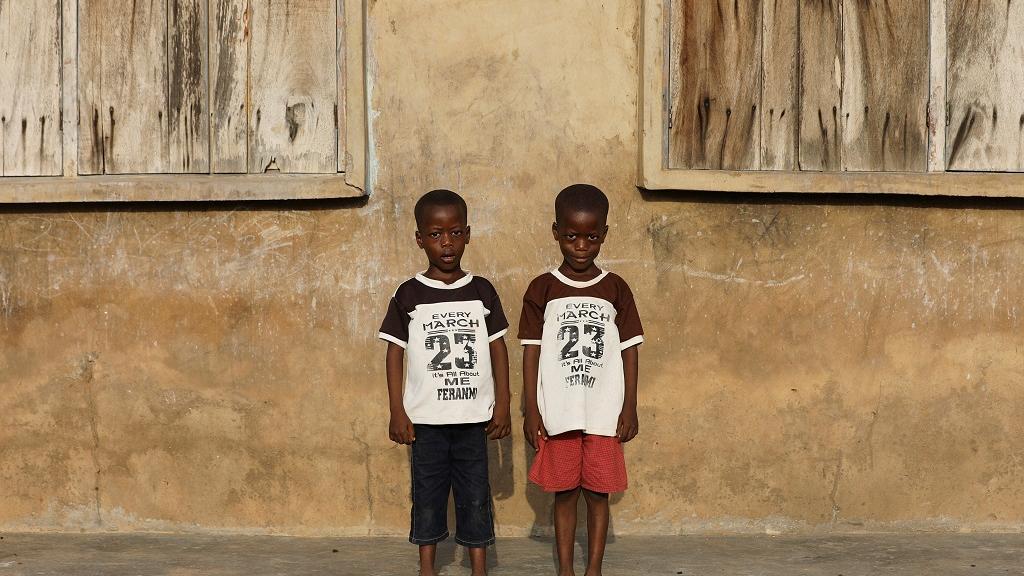