Some unidentified gunmen in Cameroon’s Anglophone region have kidnapped John Fru Ndi, the leader of one of the country’s leading opposition parties on Friday.

Naija News understands that the kidnap was the second one in two months. 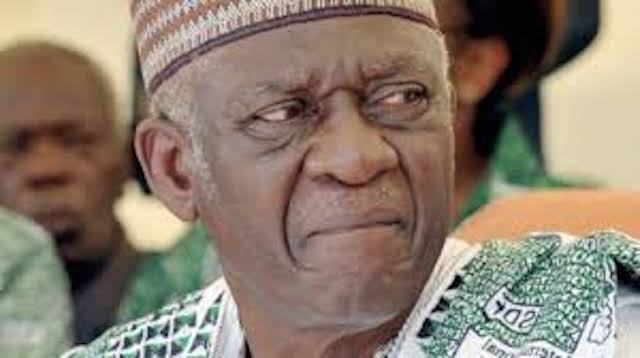 John Fru Ndi, who heads the Social Democratic Front (SDF) and finished runner-up to President Paul Biya in the 2011 election, was seized from his home in the city of Bamenda.

A statement by his party revealed that the gunmen wounded his bodyguard before they whisked him away to an unknown location.

Recall that Fru Ndi, 77, was also abducted in April in the town of Kumbo during a funeral procession and held for a few hours before being released.