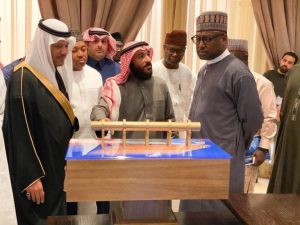 According to a report which was monitored by Naija News on InsideArewa, Niger State Governor, Abubakar Sani Bello has received an invitation from HRH Prince Naif bin Abdullah bin Saud Al-Saud of Saudi Arabia, to enlighten him in examining ways towards both economic and social development of Niger State.

This media platform understands that the state is championing the creation of Digital Economy path by establishing Niger State Silicon City that will drive Education, Industry and Agriculture, and create thousands of jobs for the youths through an active partnership with Star Silicon Valley of Saudi Arabia which is anchored by Prince Naif bn Abdallah bn Abdulazeez Asaud.

Governor Bello during the meeting which was held at the palace of the Prince in Riyadh, Saudi Arabia, came to an agreement towards achieving the above goals, Naija News understands. 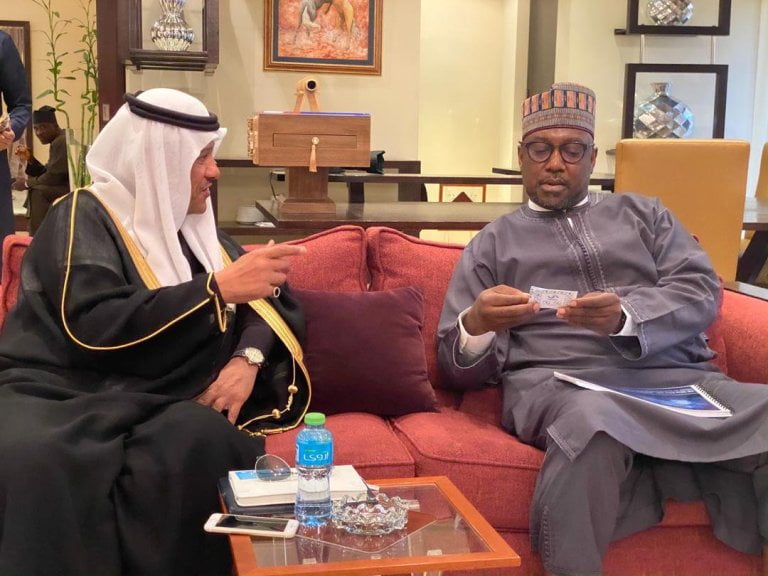 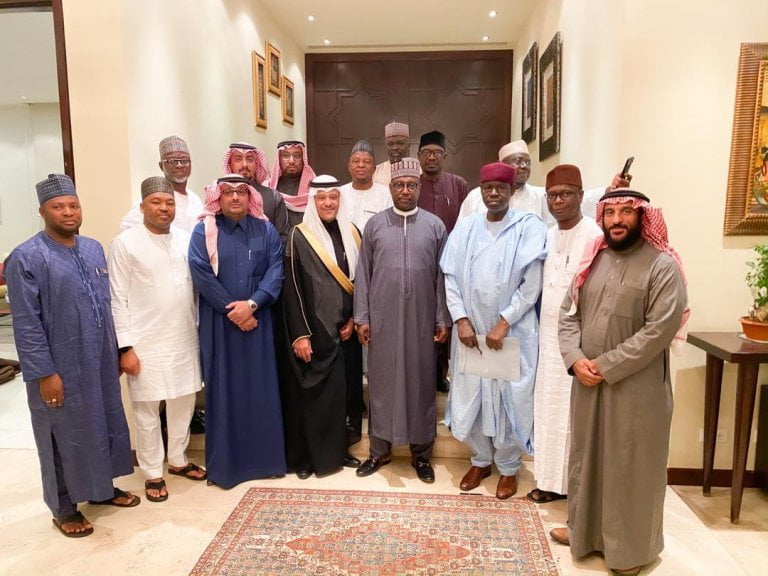 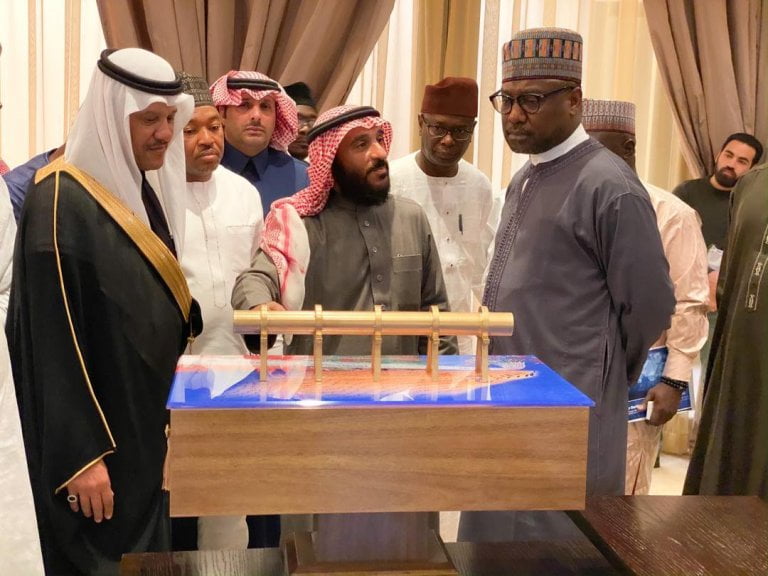 Governor Bello was accompanied by the Chief of Staff, Ibrahim Balarabe Kagara, Honorable Commissioners for Finance, for Livestock and Tertiary Education, Honorable Member, Kontagora and House Chairman Committee on Agric and few stakeholders.

This was coming a few days after Governor Abubakar Sani Bello awarded the contract of N24 billion for the reconstruction of Minna-Kateregi-Bida road which has been dilapidated for a while now.