BigMamNaija Reality TV show is a brainchild of Green East Resorts LTD. The reality show was created to counter and eliminate the immoral influence of BigBrother on the heart of our young Nigerians. BigBrother is taking over the heart and lips of our young ones whereas no parent will want his child to watch the program because of the nature of the show so we took that opportunity in creating this reality show and air it on the same time the big brother was on the air.

BigMamNaija is duly registered with the corporate affairs commission in Nigeria. the first edition of the show has just ended with a winner, Godswill bliss she gathered total votes of 100 thousand fans and viewers across Nigerians. The show was created to showcase our way of life, culture, diversity, heritage, and more .it is also an educational tv show that everybody including young ones can watch. The reality show which lasted for 3months inhouse show started on the 12th of June to 12th of September was aired on silver bird tv and CTL tv.

The reality tv show started with the state to state audition in schools and tertiary institution after which 36 housemates was approved for the inhouse show, 100 %of the housemates are students each student represent a state .the inhouse show was interesting and educative ‘the program was aired live.

we are using this platform to encourage our youths to always think and talk about BigMam because is a reality tv that is on the table and has the same influence like big brother but with our way of life in mind. BigMamNaija reality tv 2019 is tagged hearing from the future.

All housemates express themself during the diary section and host of other games sponsored in the house. The price tag for this years edition is (5,000,000,000 ) five million naira, which has been won and given to the winner Godswill Bliss won the show by votes and performance. She has 100,000 votes while the second runner up scored 80,000 votes.

Five participants were given awards and more. the winner Godswill Bliss, the ambassador of BigMamNaija reality tv show is now a celebrity and she is doing a lot of charity work that Nigerians are benefiting from.

Here are some of her achievements
(1) she bought a hummer bus for emergency first responder for accident victims.
(2) she is donating traffic stand and employing wardens as part of her campaign as the future president of Nigeria which helps her in winning the show.
(3) she launched a heavy online campaign for her news platform tagged: ‘all must be carried along’ specifically for children to be carried along on current affairs as well as a cartoon news platform in Nigeria.
(4) a kitchen reality cook show tagged celebrity cook which will be on air soon.
the most popular event that is bringing BigMamnaij to your doorstep is her online cartoon news videos that simplify the broadcasting of current events.

All of these programs are launched to bring her and BigMamNaija to your doorstep and the benefits are great. It will take BigBrother Naija from the lips of our children. Since no parent will allow their children to watch the program no need for it to rule their tongue. watch BigMamNaija, bliss and cartoon news videos on BigMamNaija youtube and google about it for more…

subscribe to our youtube @BigMamNaija.
BigMamNaija is on all social media handles..for partnership call 08077736539.08060805516.
our company is ready to partner with any company. BigMamNaija 2019 just concluded gathered 500,000 votes @30 each vote This a profitable business and we are open for partnership.

Below are images of BigMamNaija brand ambassador. 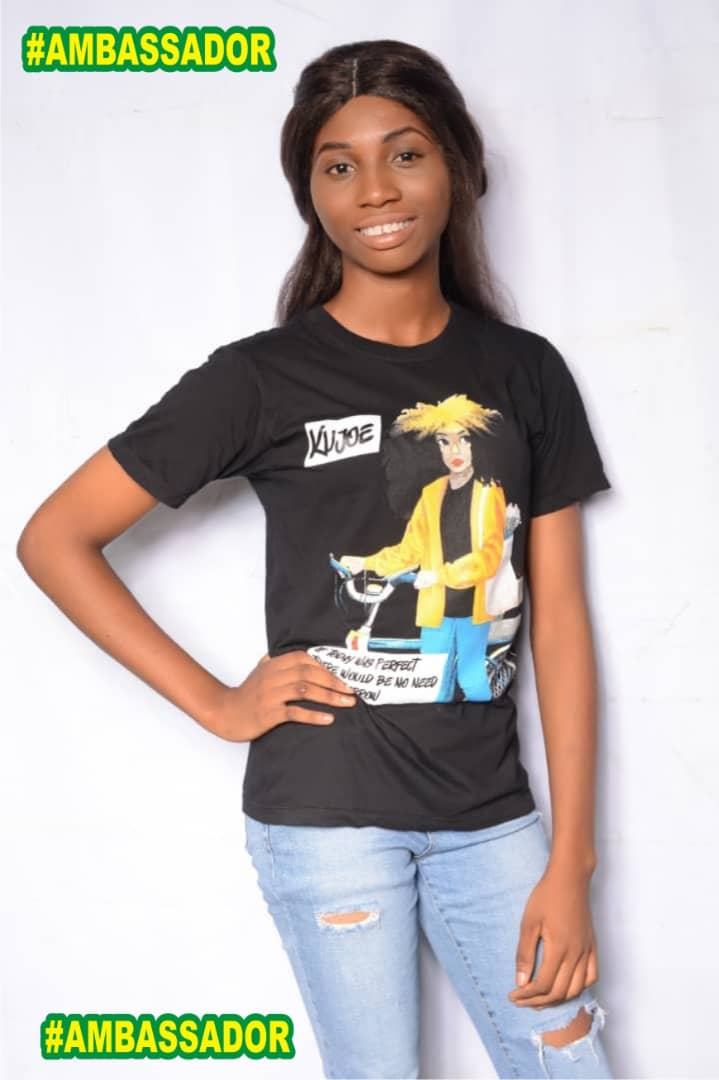 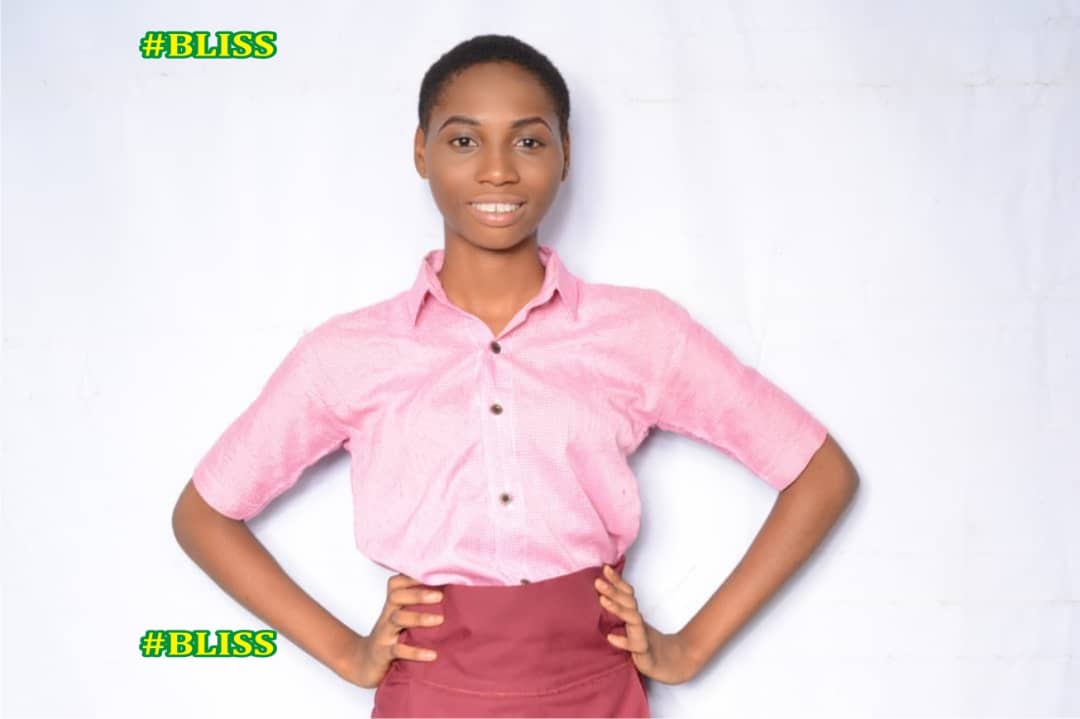 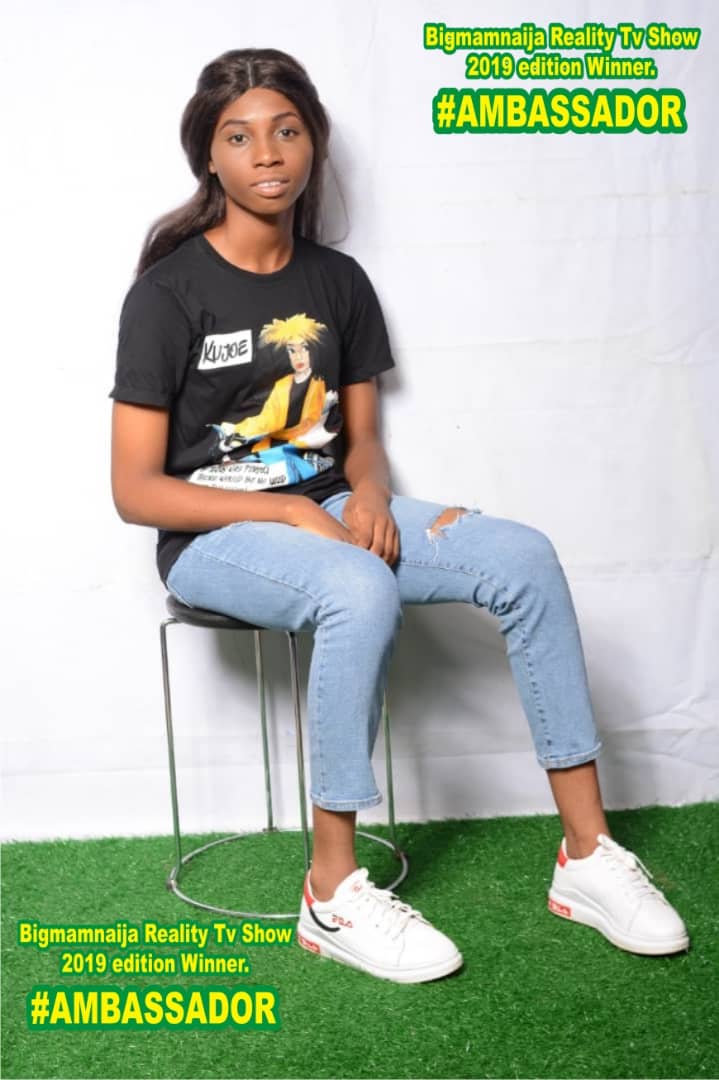