One person died and around 25 were injured on Friday during an indeterminate explosion in a building in eastern Germany, according to police sources.

Shortly before 8:00 am GMT (3:00 am ET), an explosion erupted in the building in Blankenburg in the east of the country, followed by a fire, the local police said.

The body of the victim was found in the apartment where the explosion probably took place, she added. In particular, the police are investigating whether a gas leak could be the cause of the tragedy. 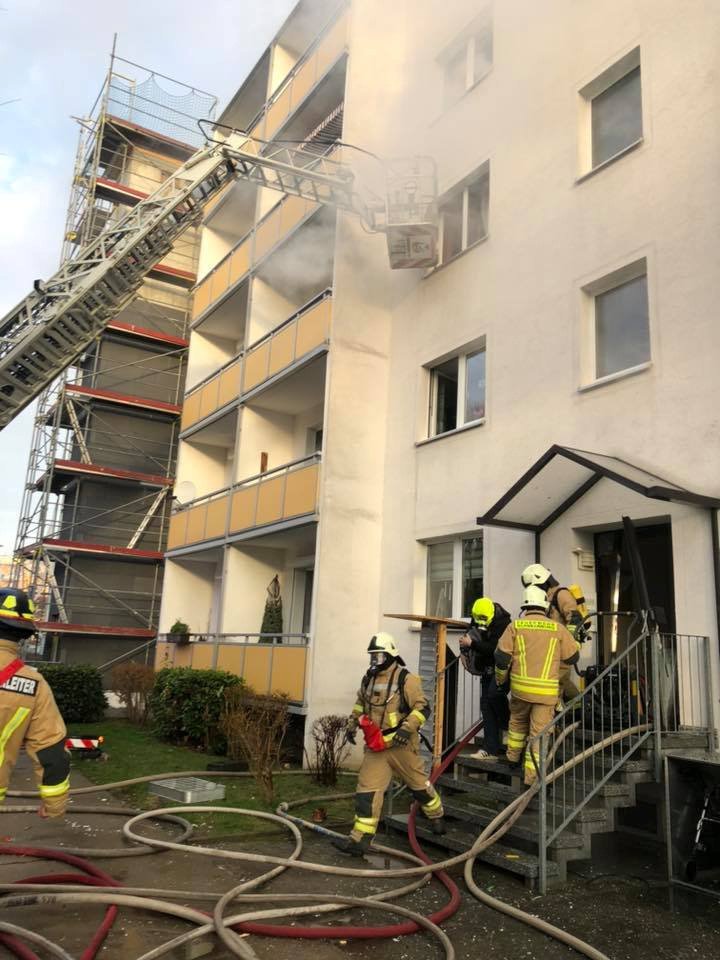 Asked by AFP, a spokesman said that the toll of the wounded, some seriously, could still increase.

The prefabricated building with 60 apartments was evacuated, as was a kindergarten nearby.