Game of Thrones star, Sophie Turner, has wedded Joe Jonas, whom she started dating in November 2016.

The 23-year-old English actress made her professional acting debut as Sansa Stark in the HBO fantasy television series Game of Thrones which started running in 2011.

The 29-year-old Jonas is an American singer and songwriter, as well as a member of Pop Rock band that include his biological brothers, Kevin and Nick. 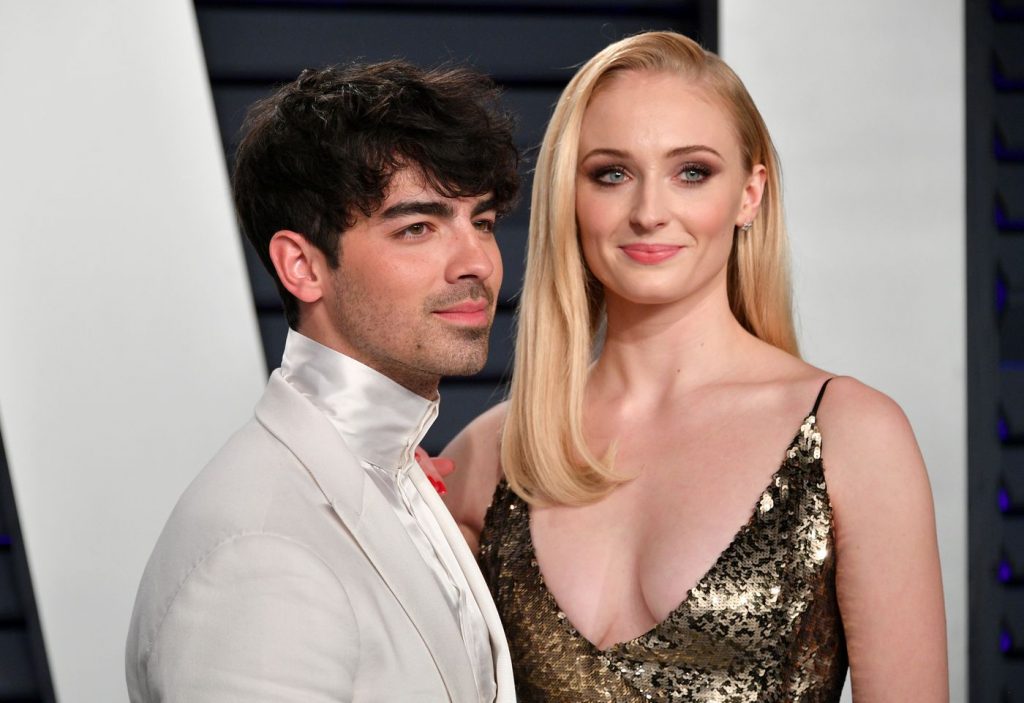 The duo caught their fans by surprise when they got married on Wednesday night in Las Vegas after the Billboard Music Awards.

The news spread after American Disc Jockey, Dj Diplo, posted some videos on Instagram with one of the videos captioned, “Gonna hit this wedding real quick.”

Diplo posted a live stream of the wedding on Instagram, including the entry of the bride and the exchange vows.

The award-winning actress had earlier spoken of her love for Jonas during an interview with Glamour magazine in March.

She said: “A lot of my happiness now is to do with being with a person I’ve fallen in love with, who loves me more than he loves himself, and who wants to see me find my own happiness.

“That was probably the biggest thing that pushed me to find who I am – and find my happiness in things other than acting.”

Maid of honour at the wedding was Priyanka Chopra, actress and wife of one of Jonas’ brothers, Nick.

In December 2018, Nick and Priyanka got married in India and had a series of lavish ceremonies.