The protest by the FUOYE students is coming after a similar action four months ago when they stormed the office of the Benin Electricity Distribution Company in Oye-Ekiti, disrupting academic activities over poor power supply.

The students had decided to blocked the Oye and Ikole campuses, stopping fellow students and staff from gaining entrance into the school premises.

They were sported carrying placards with inscriptions such as “Say No to NEPAPHOBIA”; “We need light” chanting “we need light” in songs.

however, the protest changed when persons suspected to be hoodlums, hijacked the protest by students of FUOYE and attacked the convoy of the wife of the Ekiti governor, Mrs Bisi Fayemi.

According to report the Wife of the Ekiti State governor was returning from a tour of the 16 Local Government Areas of the state; on an empowerment programme.

The hoodlums were said to have engaged the security operatives in violent clashes and allegedly vandalised vehicles in the convoy of the state governor’s wife.

A video spotted on Instablog9ja had shown the moment of students running for the safety of their lives. The platform had claimed that two students of the institution had been shot dead by police. 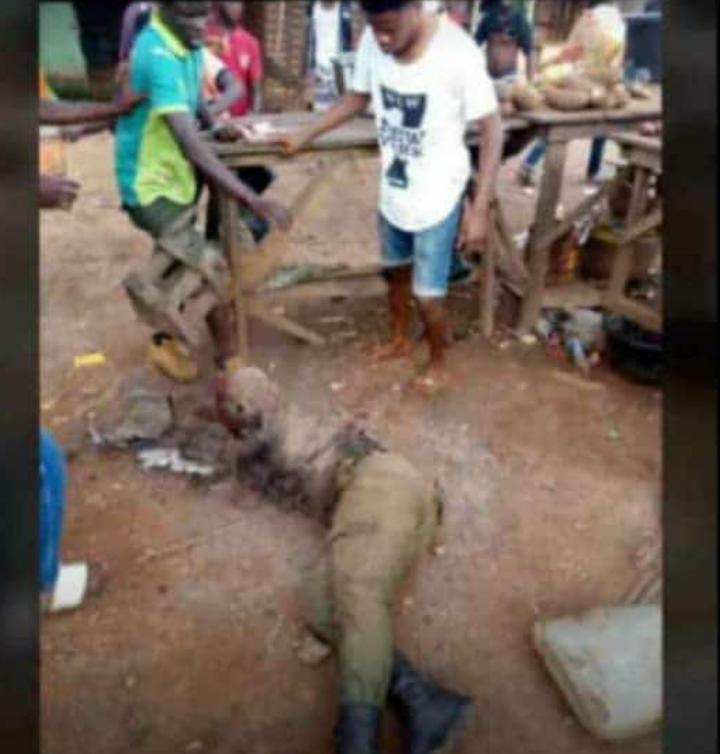 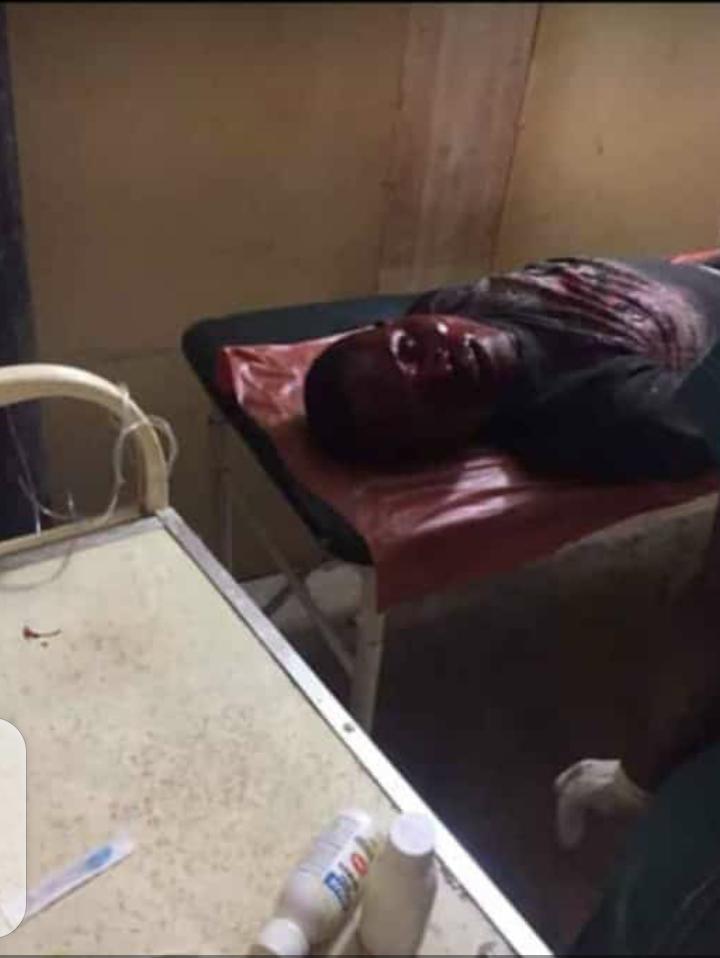 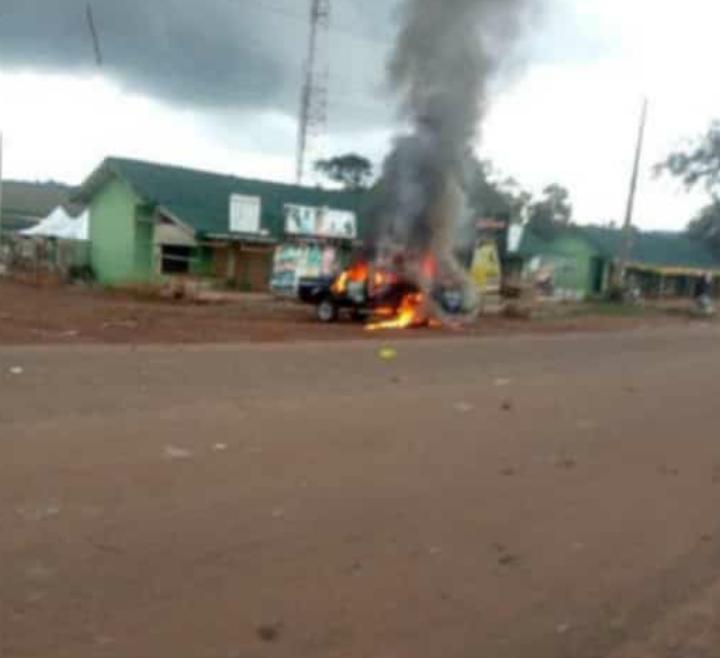 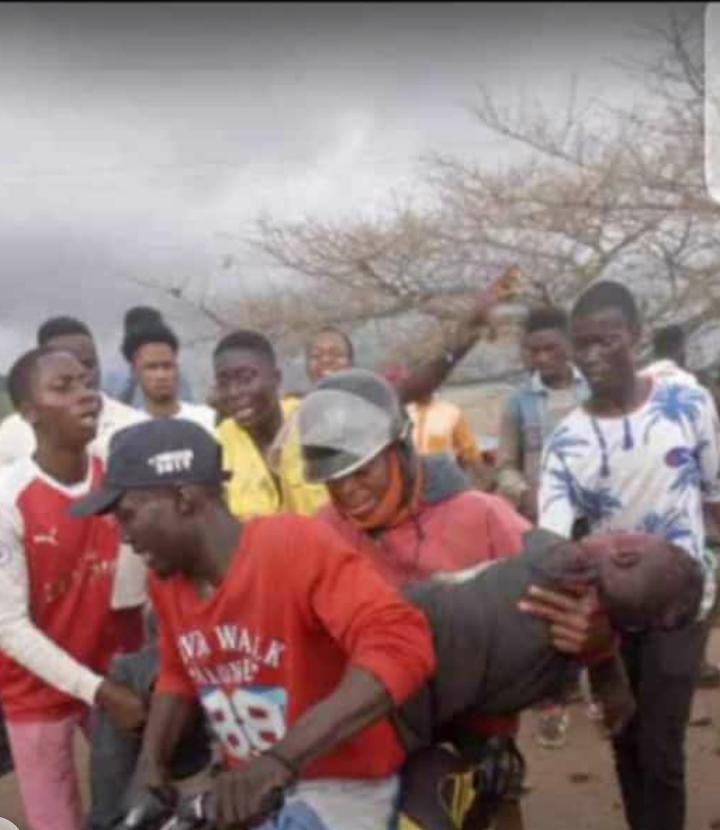