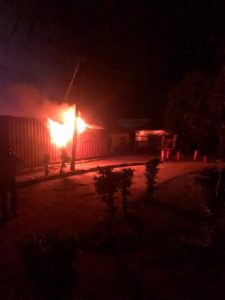 A fire broke out on Thursday, September 10, 2020 at the Ondo State Head Office of the Independent National Electoral Commission (INEC) located in Akure, the State Capital.

Naija News understands that the fire which occurred in the night, gutted the container housing Smart Card Readers.

This is coming few days to the governorship election in the state which has been scheduled to hold on Saturday, 10th October, 2020.

As at the time of filing this report, men of the Fire Service were already at the scene, trying to put out the fire.

Further more, INEC while confirming the fire incident, noted that its National Commissioner, Barrister Festus Okoye, who is in Ondo State in connection with preparations for the Ondo State Governorship election rushed to the office at about 8pm.

The Administrative Secretary of the State, Mr. Popoola, and some staff of the Commission are also on ground.

According to Barrister Okoye, investigation into the cause of the fire will commence promptly after the fire has been contained.

See some photos from the fire incident: 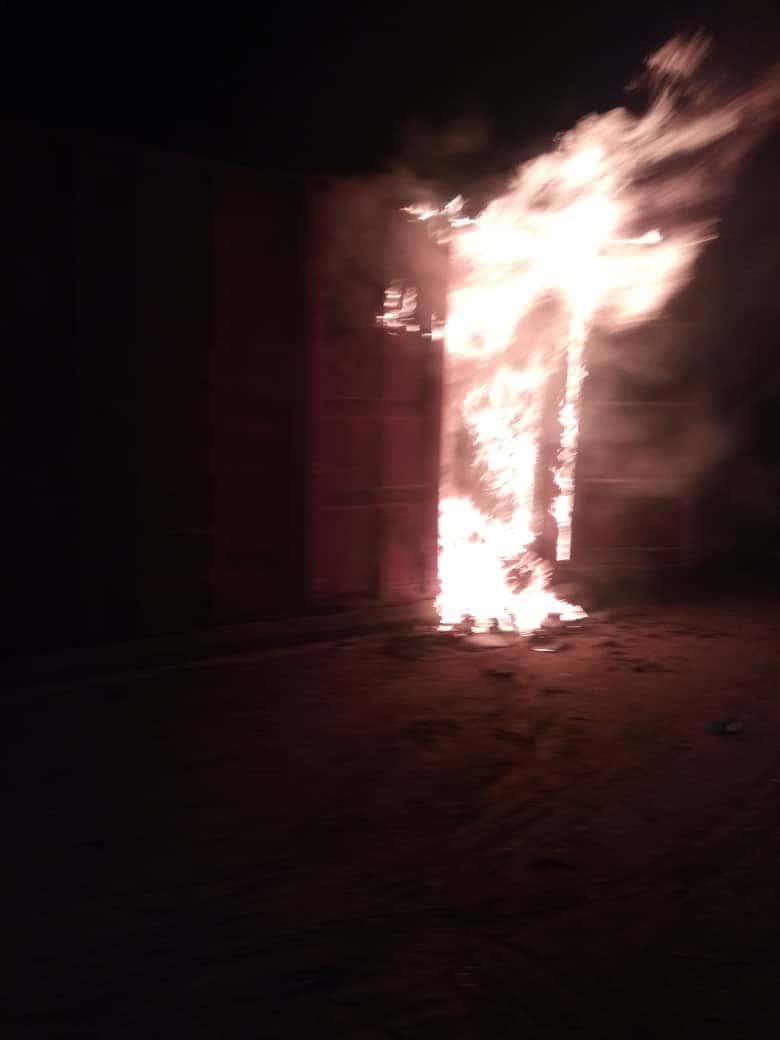 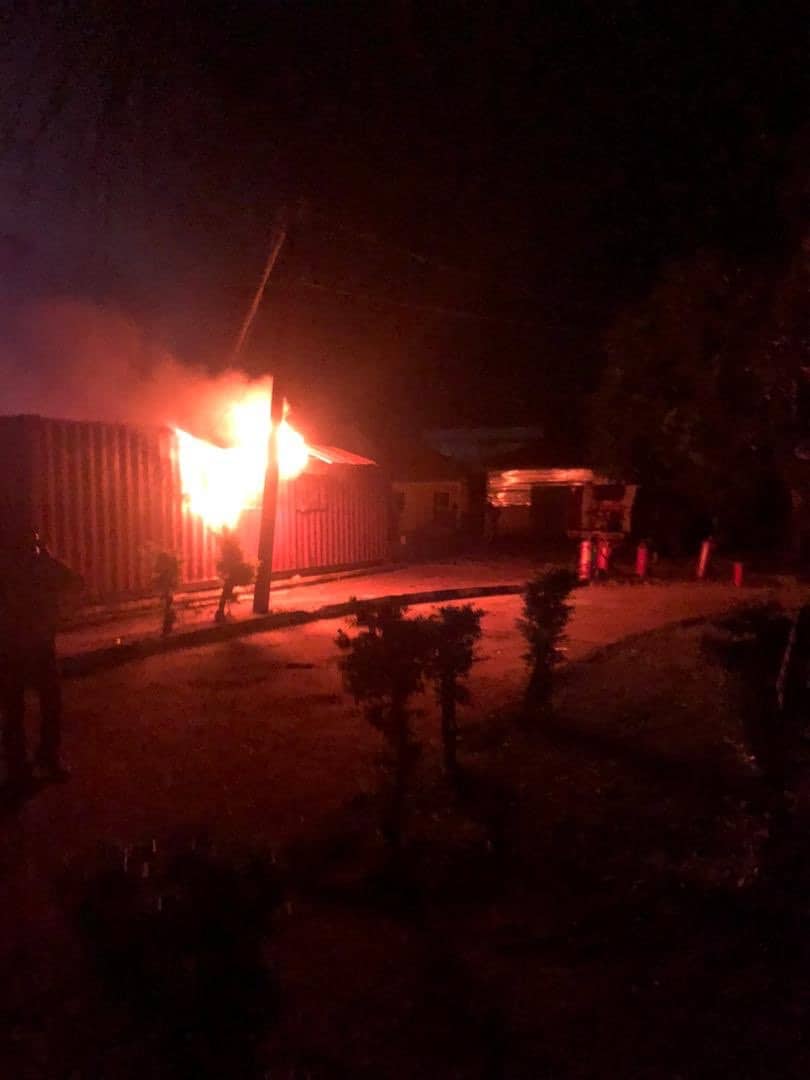 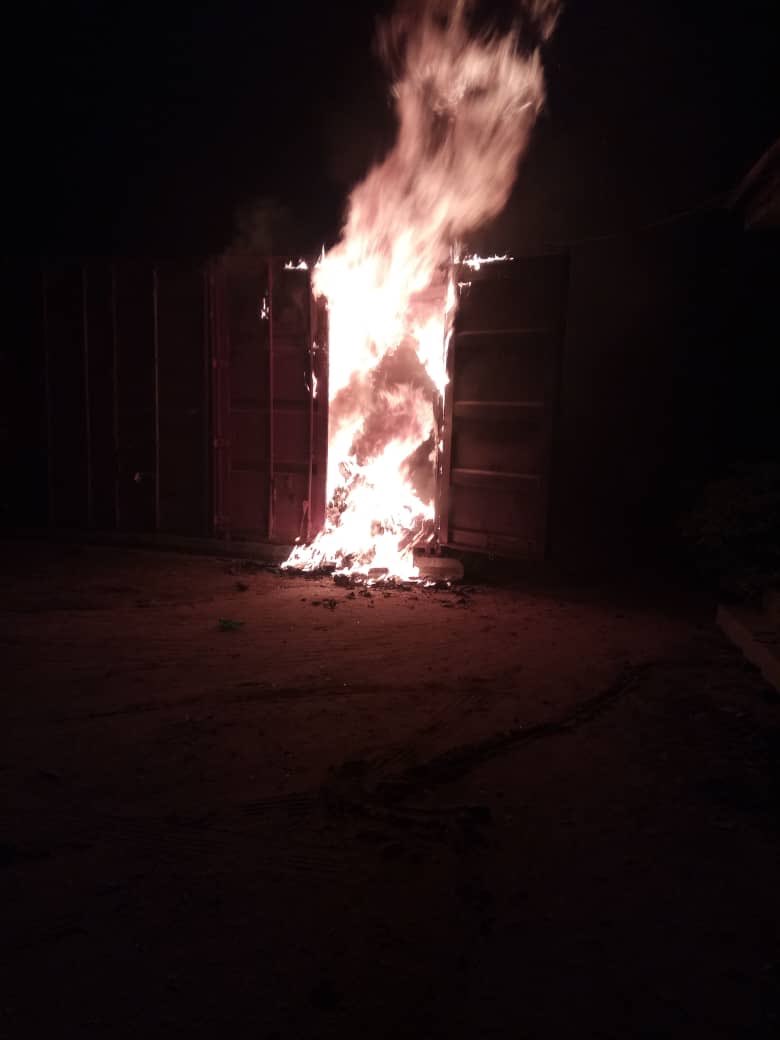