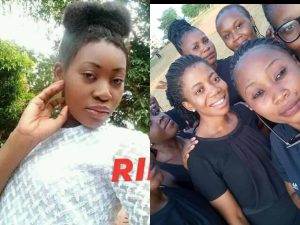 A student of the Nwafor Orizu College of Education, Nsugbe (NOCOED) has been confirmed dead a week after she disappeared from the school.

Naija News understands that the body of the lady identified as Clement Ruth was found lifeless a few days to her graduation from the school.

It was reported that the lady disappeared from the school after writing one of her final exams on Thursday,

According to the deceased’s friend, Ugochinyere Precious who shared photos of her on social media, they were together on Thursday morning before the sudden disappearance of her friend.

Feeling pained with the death of her friend, Precious shared of Facebook: 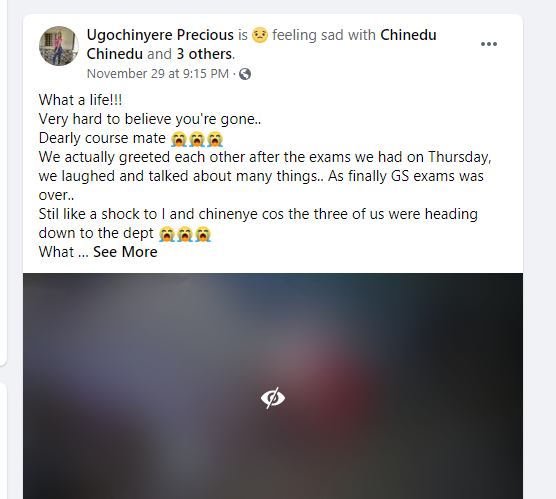