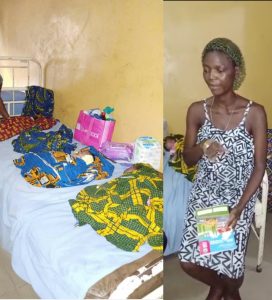 One Mrs Rita Ndibuisi has been left stranded by her husband after she delivered quadruplets.

Naija News understands that the man whose location is yet unknown took to his heels after he found out his wife gave birth to quadruples to add to the five children they already have.

It was reported that Mrs Ndubuisi gave birth to the four babies on Jan 2, 2021, at the General Hospital in Benin, Edo State.

However, the woman who appeared malnourished in the below photos and the children are said to be doing well at the moment. 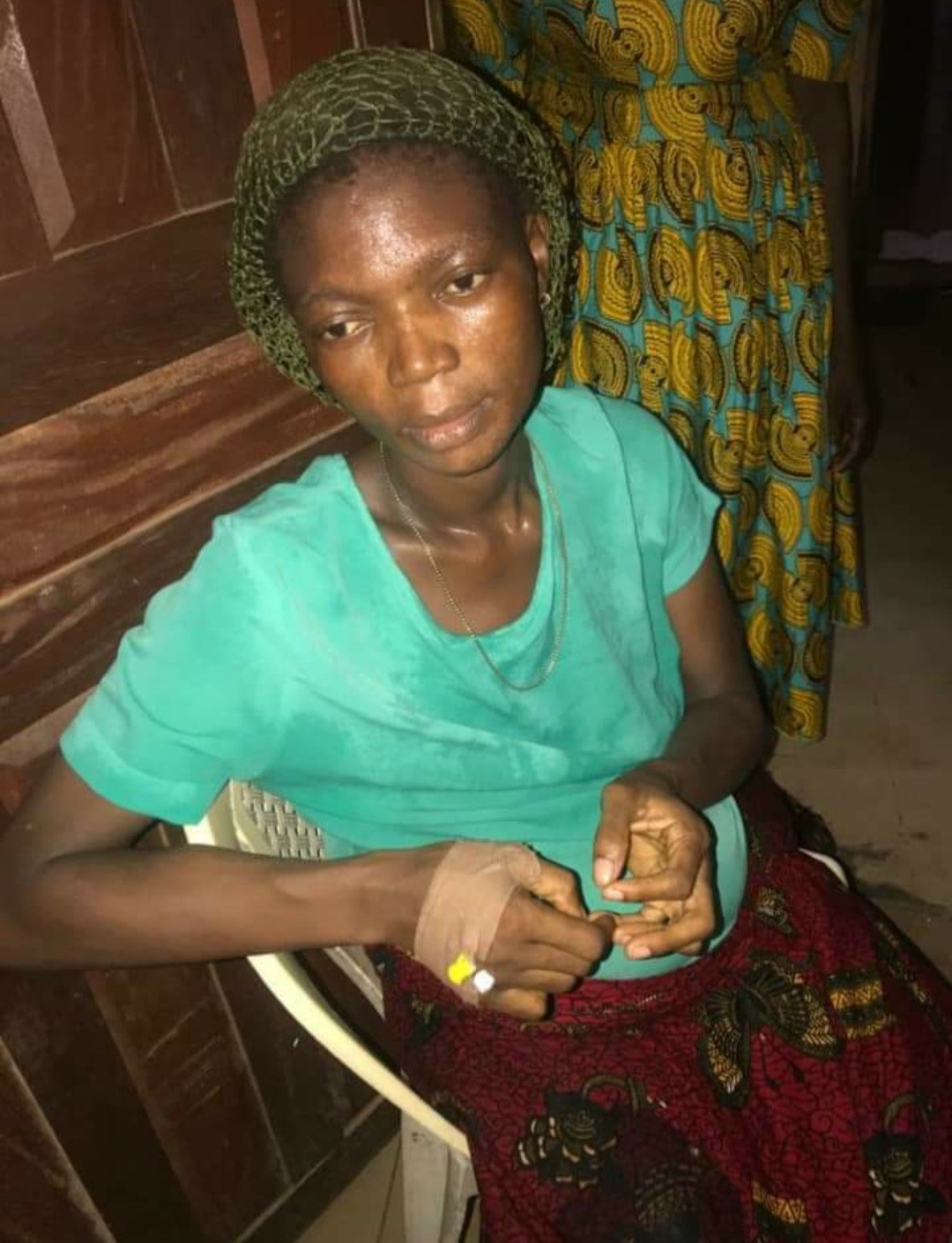 Meanwhile, one Mr Emmanuel Chukwuma Igwe is reportedly on the run after cutting his wife with a cutlass for having a fight with his younger sister, Naija News reports.