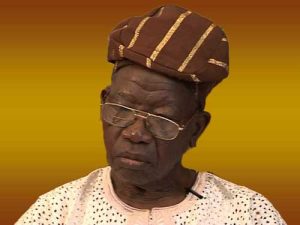 A former Lagos State Governor, Alhaji Lateef Jakande, who died on Thursday at the age of 91, has been buried today (Friday).

Naija News reports that the burial service was attended by the deputy governor of Lagos, Obafemi Hamzat, former governor of Ogun State, Senator Ibikunle Amosun, friends and family of the late elder statesman. 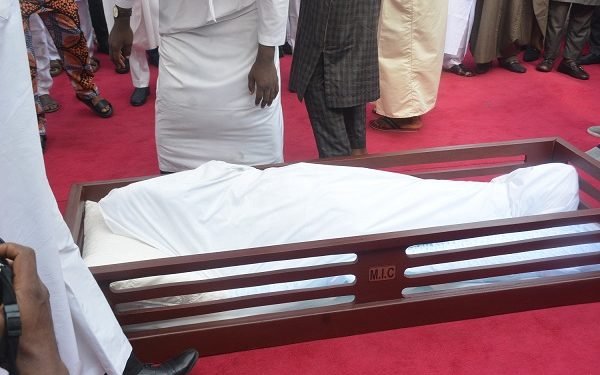 The former governor’s pre-burial prayers took place in his house at number 2 Bishop Street Ilupeju, Lagos State around 9am.

According to a statement released by Jakande’s friends on Thursday, interment will hold at Volts and Gardens Ikoyi at 4 pm. 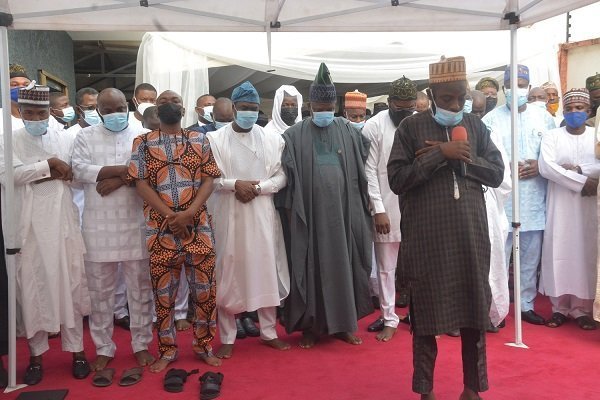 The former governor was born in the Epetedo area of Lagos Island, Lagos State but both his parents are from Omu-Aran, Kwara State.

He studied at the Lagos public school at Enu-Owa, Lagos Island, then at Bunham Memorial Methodist School, Port Harcourt (1934–43). He studied briefly at King’s College, Lagos in 1943, and then enrolled at Ilesha Grammar School in 1945.

He established a career in journalism before contesting for the office of the executive governor of Lagos State in 1979, on the Unity Party of Nigeria platform. 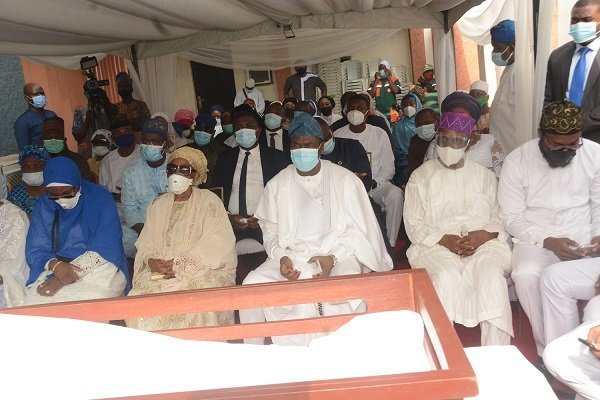 He defeated his opponents, Adeniran Ogunsanya of NPP and Sultan Ladega Adeniji Adele of National Party of Nigeria and was subsequently sworn in as governor.

During his active days, he also served as the Minister of Works (November 1993 – August 1998) under the military regime of Sani Abacha, a position which earned him lots of criticism, though he says he has no regret taking up the job.