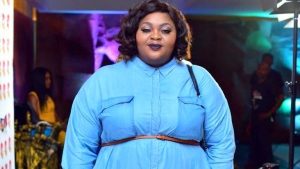 Nollywood actress, Eniola Badmus is not dead as alleged by some Nigerians on the micro-blogging, Twitter.

Naija News reports that reports emerged late Tuesday night that the actress was shot dead at Lekki toll gate where #EndSARS protesters were killed by soldiers of the Nigerian Army.

However, a Twitter user @Moyosoreoluwae who is close to her family revealed that Eniola Badmus is not dead as alleged. 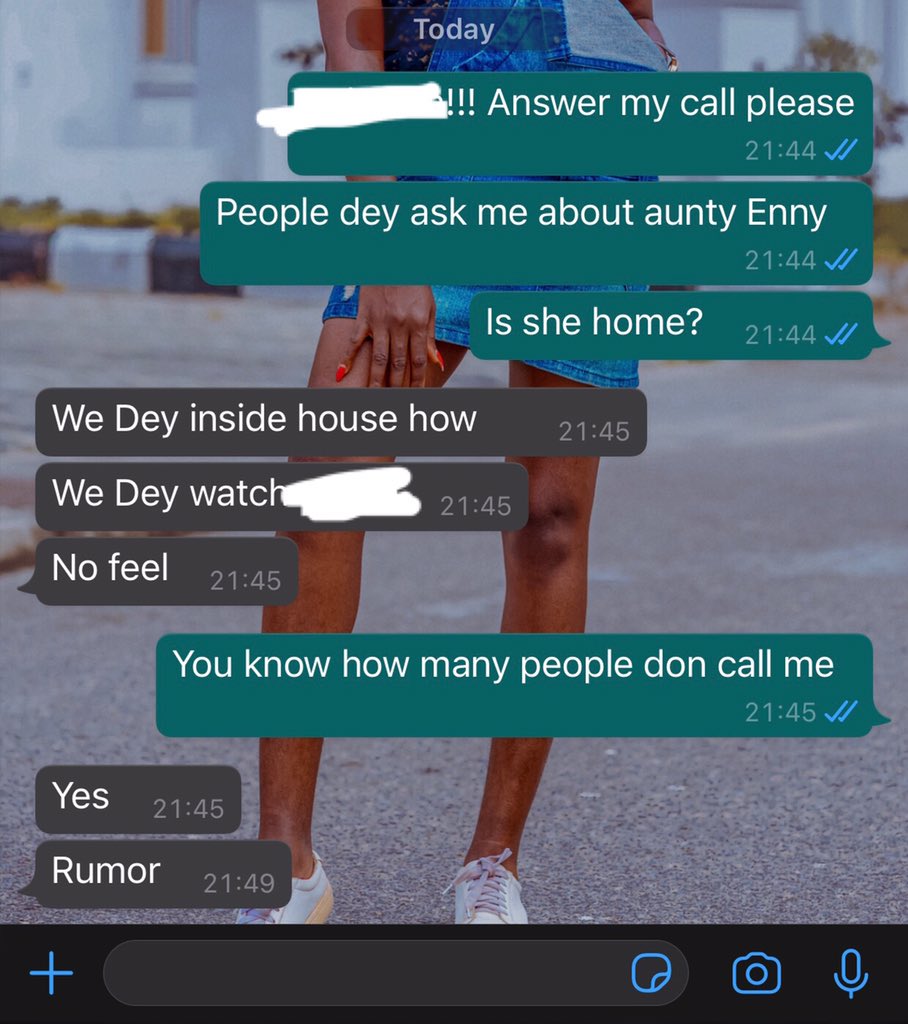 She tweeted: “I have contacted someone around Eniola Badmus. She is home and well please. Quit this news going round! I have taken so many calls that almost made me pass out!!!!

“Incase you still want proof. Here is one of the conversations I had to confirm Eniola Badmus’s safety,” she tweeted.