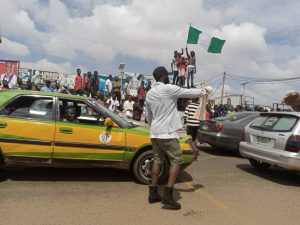 #EndSARS protesters have stormed major roads in Ilorin, the capital of Kwara State to protest against the brutality act of the police force.

The movement against abuse of human rights and other crisis in the country is getting intense daily.

Prominent individuals in the country have joined their voice to speak against injustice.

The protest against the Special Anti-Robbery Squad, SARS in Ilorin has caused gridlock on major roads in the capital city. 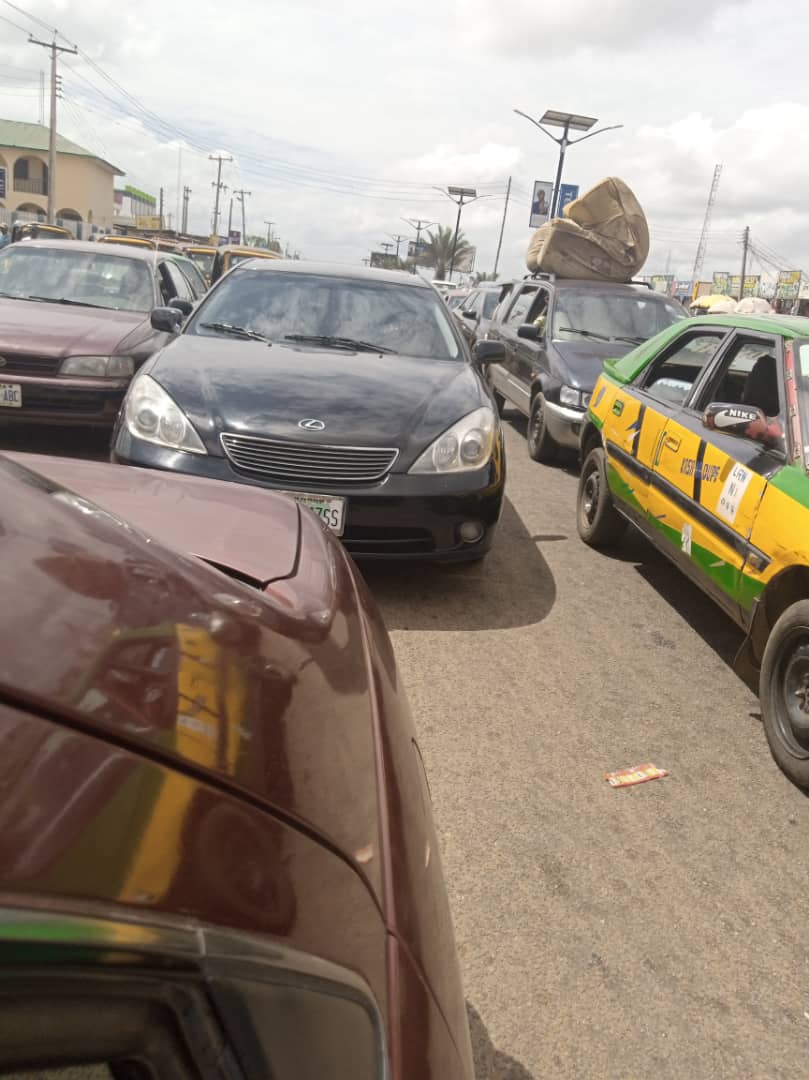 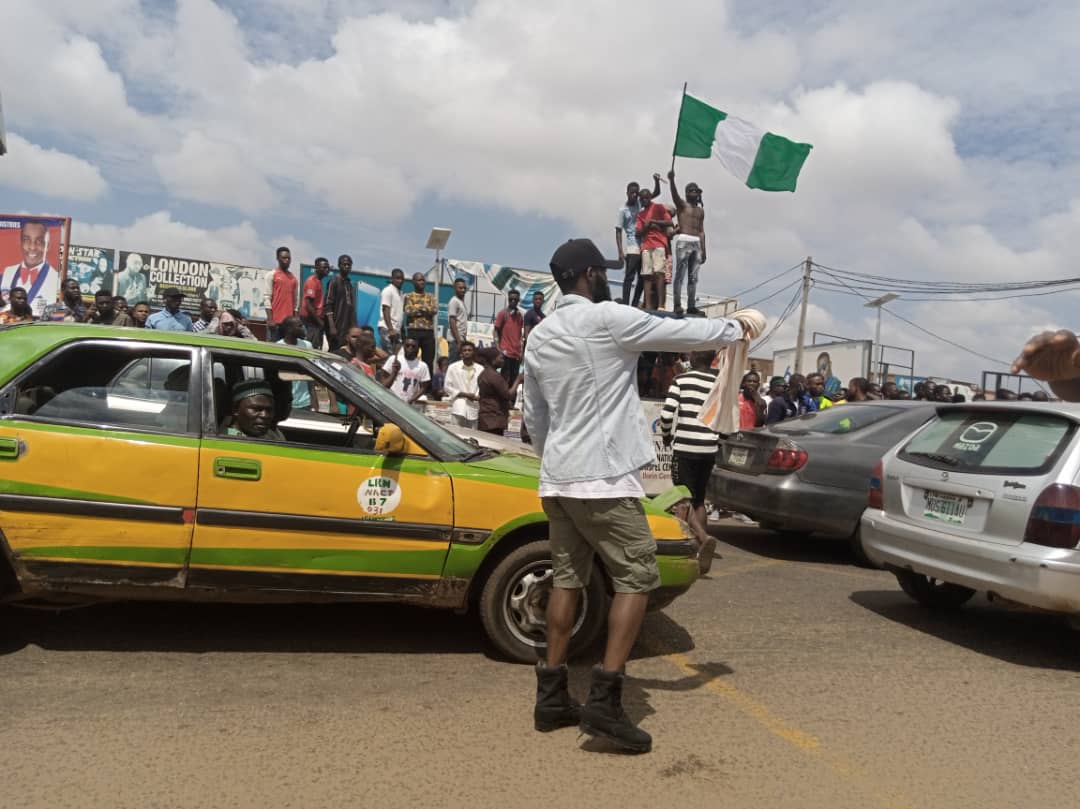 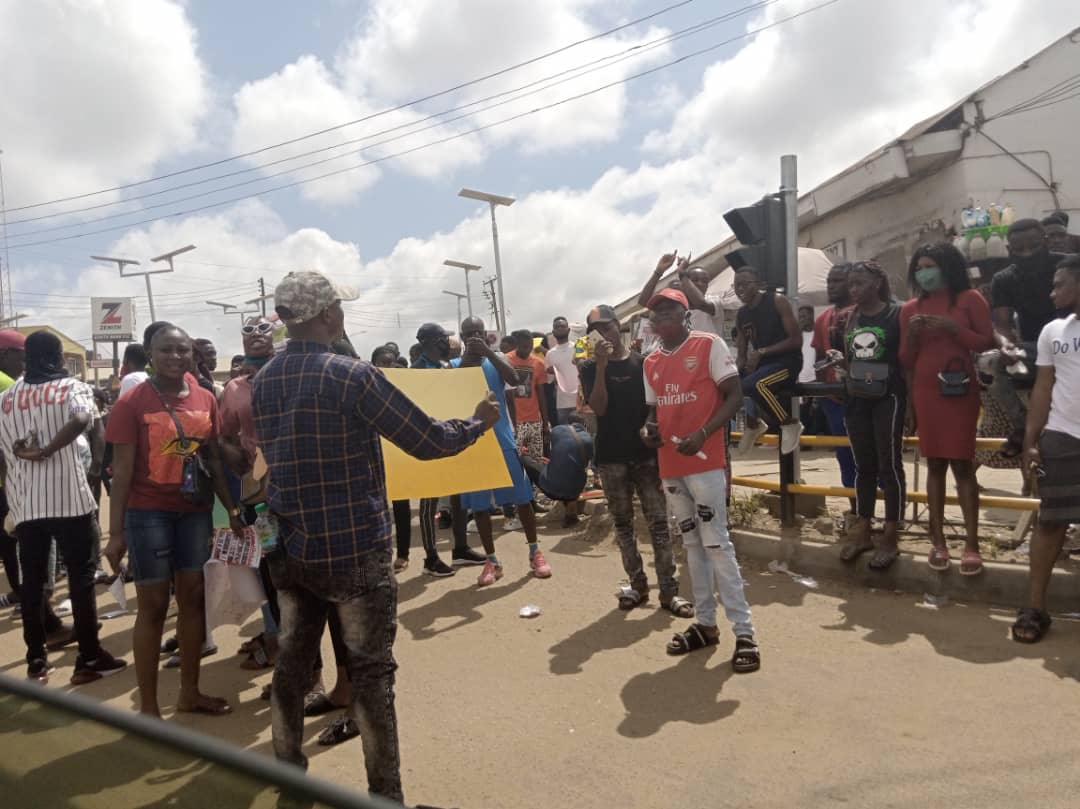 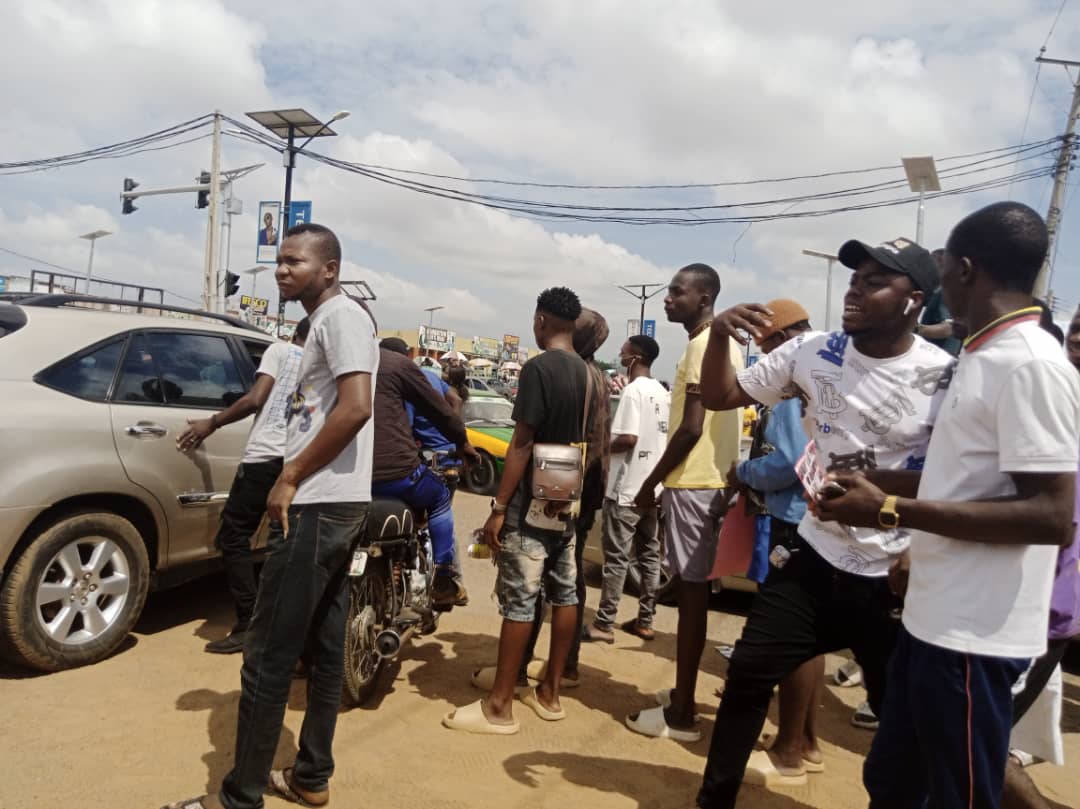 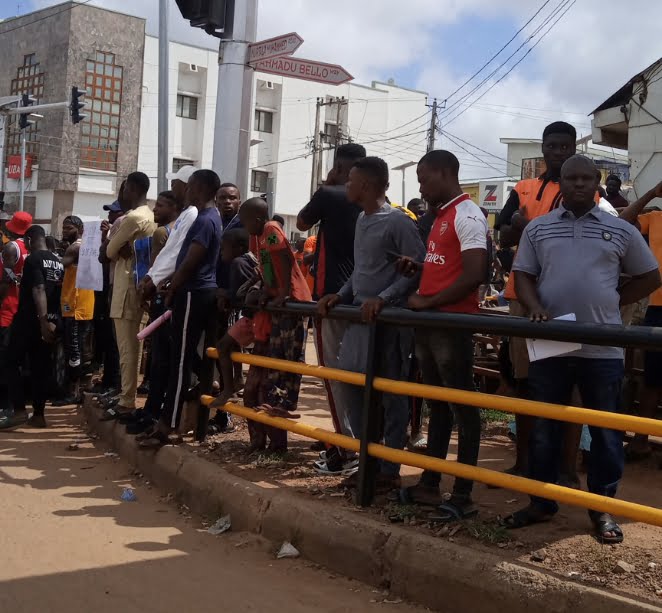