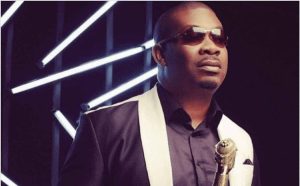 Nigerian music producer Michael Ajereh, popularly known as Don Jazzy has reacted to the purported invitation by the Department of State Service (DSS).

Reacting to the development in a short video published on the micro-blogging site, Twitter, asked what the word “quizzes”  was as applied in the report published by SaharaReporters.