A man simply identified as Mallam Buhari an indigene of  Dutsin-ma Local Government in Katsina state was reported to have changed his name from Buhari to Suleiman, for alleged disappointment with President Buhari’s government.

Already, the picture of the man is trending on social media with critics and supporters commenting.

According to sources, Buhari even named his first child Muhammadu shortly after the 2015 general election so that he will be called ‘Muhammadu Buhari’ before and now he is even contemplating changing his name too.

In recent times there have been names change-galore in northern parts of Nigeria as it could be recalled, only last week, a 38-year-old man in Kano state renamed himself, Muhammadu Buhari.

The man went as far as conducting a renaming ceremony with photos from the events trending on social media.

‘’ I choose to renamed myself because of the tremendous success being recorded under President Muhammadu Buhari’s administration,’’ said the man.

The event, which reportedly took place at Zoo road in Kano, the state capital,  saw the slaughtering of a ram as common with Islamic rites.

This may come as a surprise to many but Kano state is one of President Muhammadu Buhari’s strongholds and has always won elections in the state.

The state gave Buhari the highest votes in the 2015 and 2019 elections. 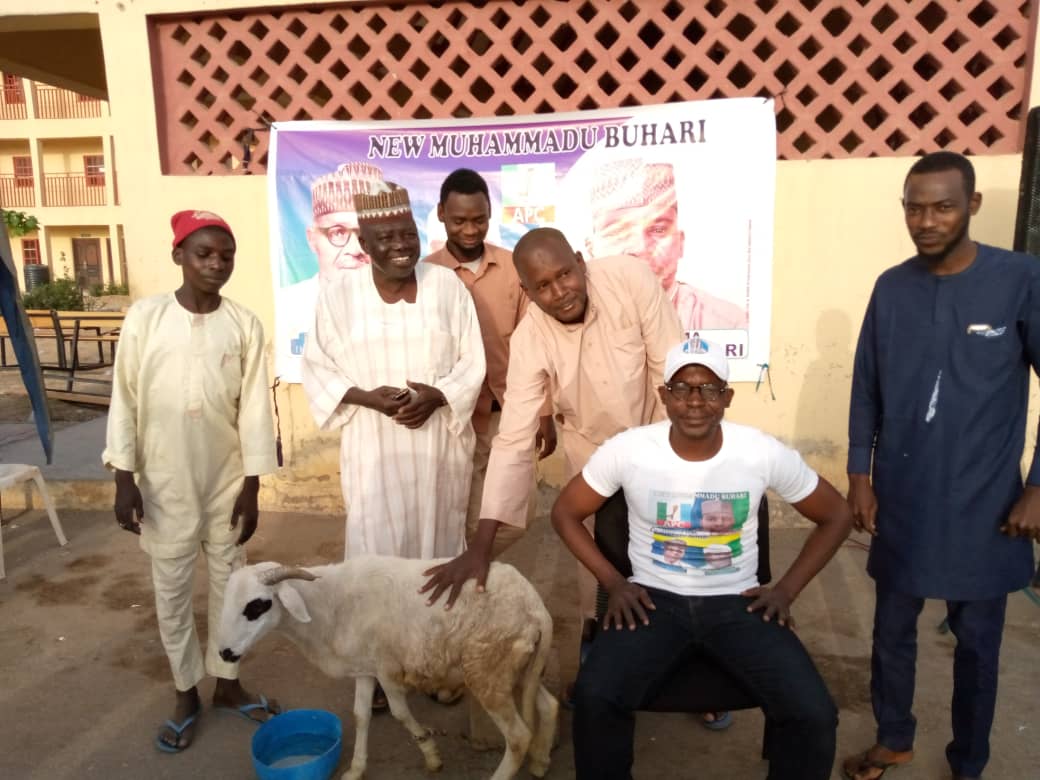 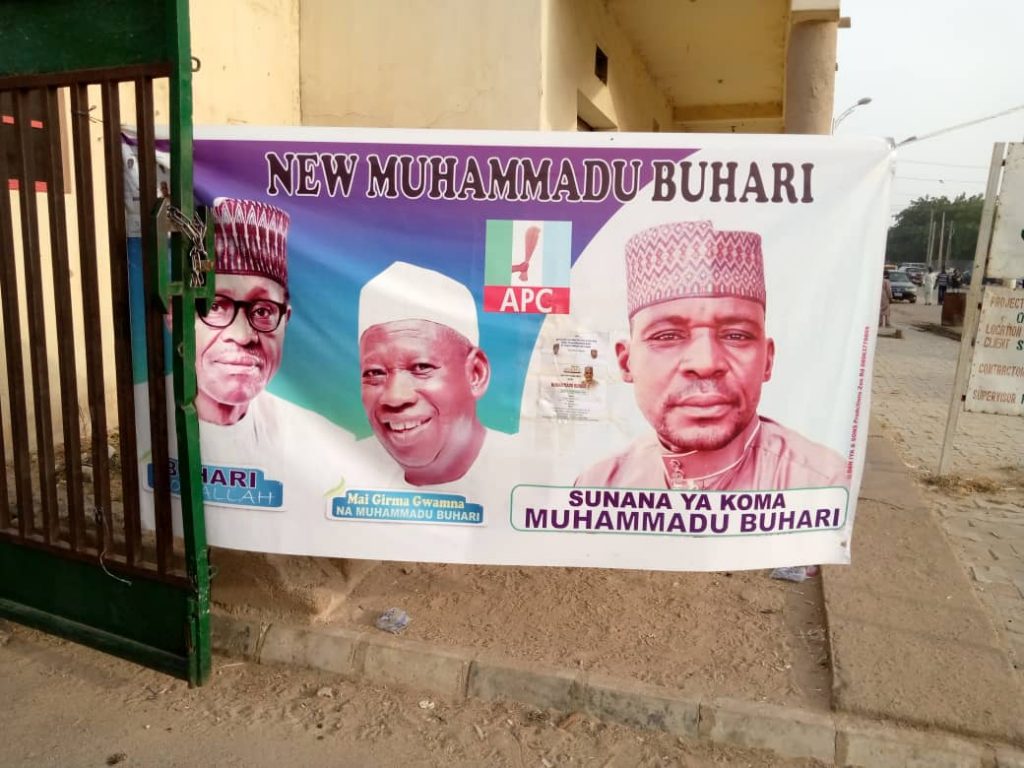 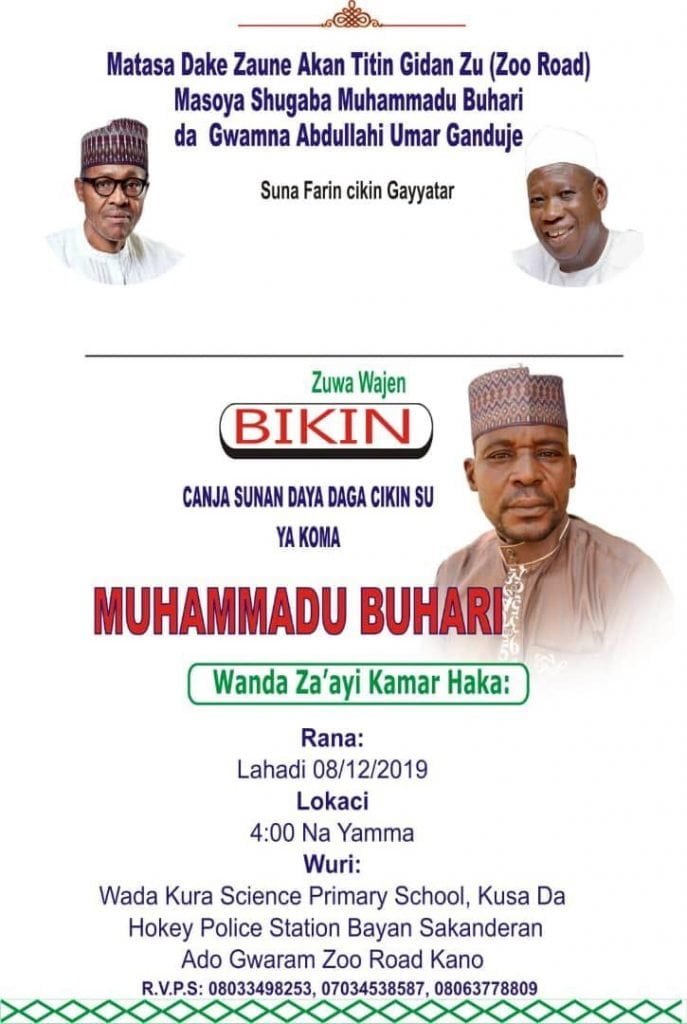