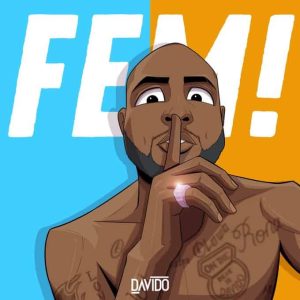 Many fan of the DMW boss had requested for a video for the melodious sound.

Davido on Thursday took to his Twitter account to announce that he would be releasing the visual for the single by 7pm today (Thursday).