Popular Nigerian musician, David Adedeji Adeleke, better known by his stage name Davido, is still basking in the euphoria of the arrival of his first son, Ifeanyi Adeleke, who was birthed by his longterm girlfriend, Chioma.

The artist who recently released an album titled ‘A good time’ took to Instagram to a Diamond Chain with his son’s face crested on the pendant. In a photo shared to Instagram, he wrote ‘I didn’t come to play !!!

This doesn’t come as a surprise as Davido is known as a lover of diamonds and any time he wishes to. He recently spent $ 30,000 for a diamond bracelet for his daughter Hailey.

Davido’s latest jewellery is sold by a major jeweller who is known for not just selling the most expensive but quality pieces of jewellery. 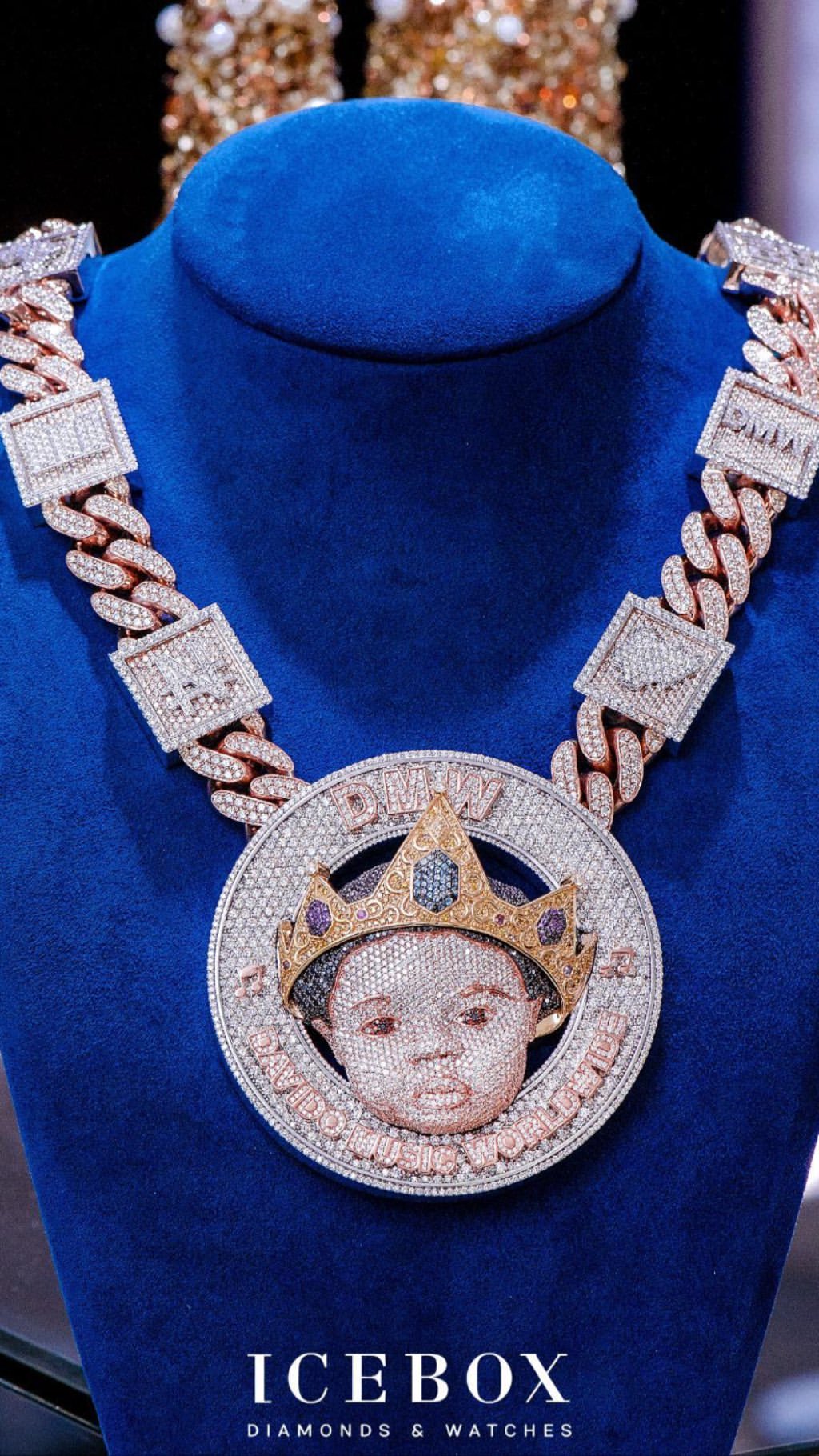 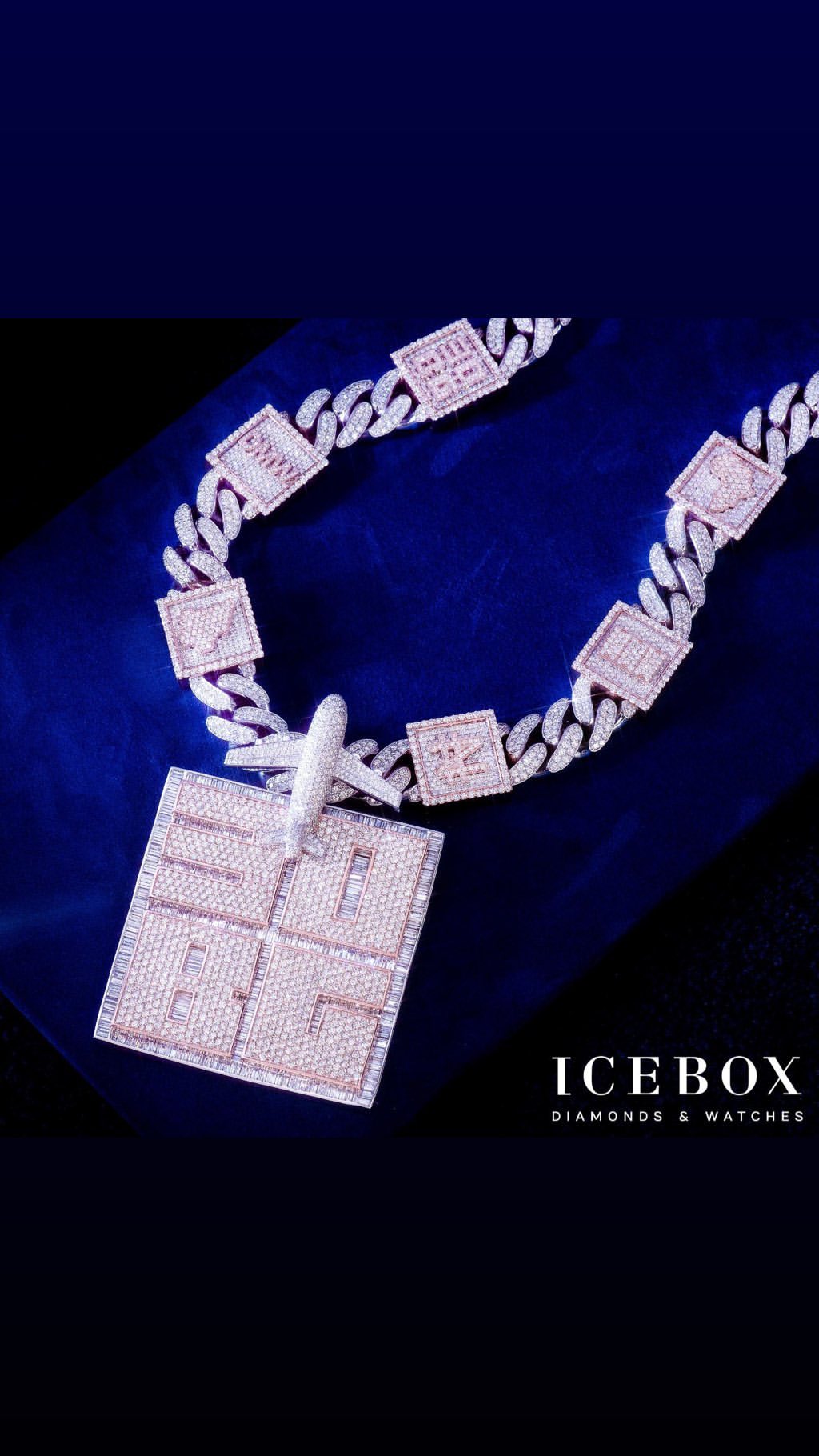 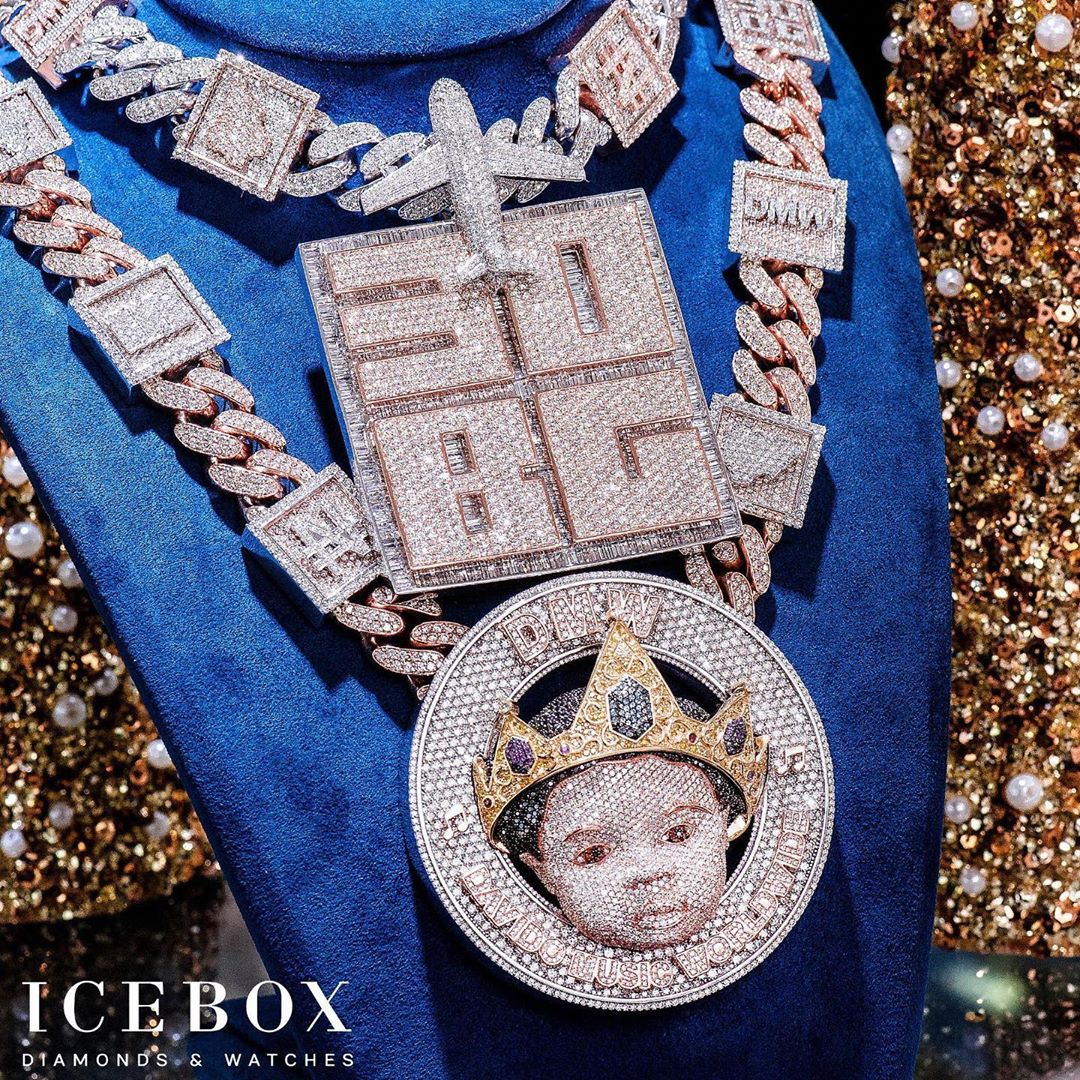