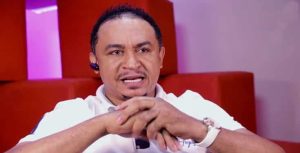 Nigerian On-Air-Personality (OAP), Daddy Freeze has provided photo evidence of his dad and mum after he was recently accused of being a bastard.

It will be recalled the General Overseer of Salvation Ministries, Pastor David Ibiyeomie, had while speaking on Sunday during his church service, warned Daddy Freeze to desist from abusing Bishop David Oyedepo.

According to the Cleric in the viral video, ‘he cannot be alive and watch someone insult his father, Oyedepo’.

He said in part: “I can’t be alive and you insult my father. The day Daddy Freeze insults Oyedepo I will deal with him and arrest him.”

“Who gave birth to you? Do you have a father? Show us his picture.”

Before Ibiyeomie’s outburst, Freeze had recently condemned Oyedepo of Winners Chapel on several issues including tithing and submission of women in marriage.

In the ongoing saga, Freeze also responded on Monday, 7th September to Pastor Ibiyeomie’s claims, noting that the clergy’s statement about him is derogatory and symbolizes hate speech., calling for an apology from the pastor.

Then on the afternoon of Tuesday, 8th September, the OAP released some pictures of himself and his family, including his dad and mum – a subtle response to the challenge by Pastor Ibiyeomie who had charged him to show pictures of his parents if he truly had any. 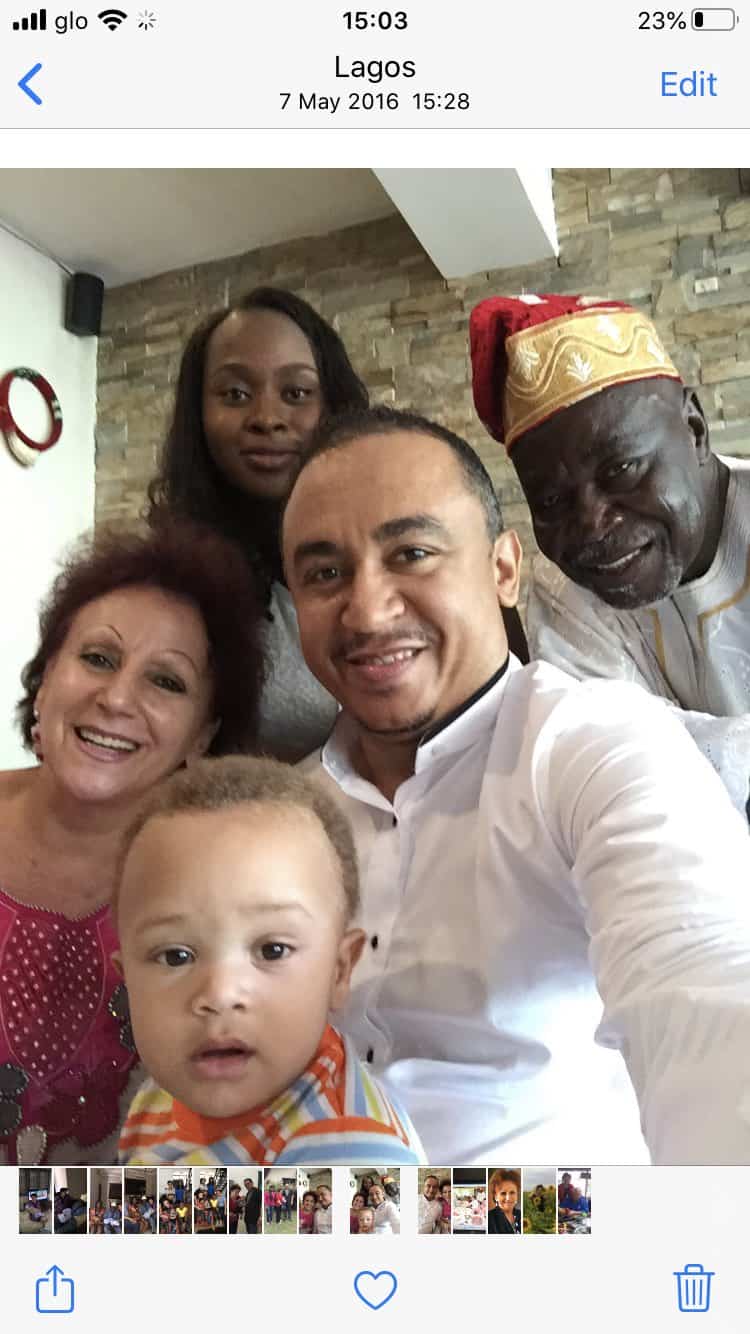 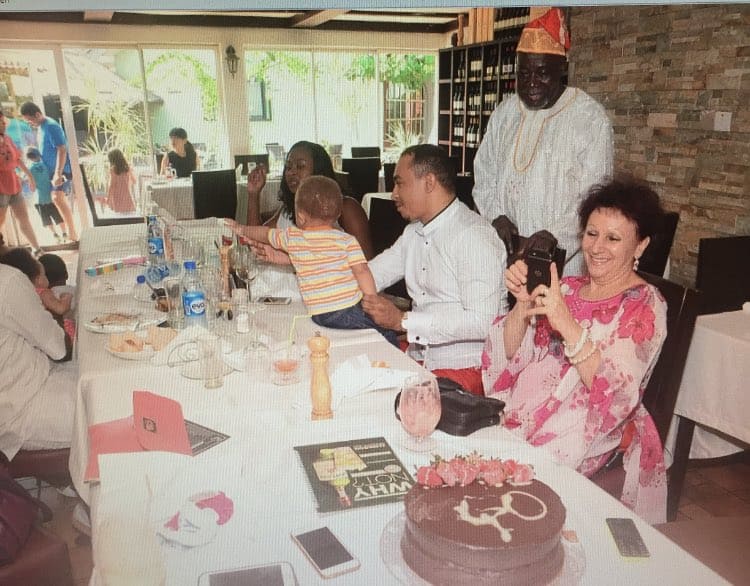 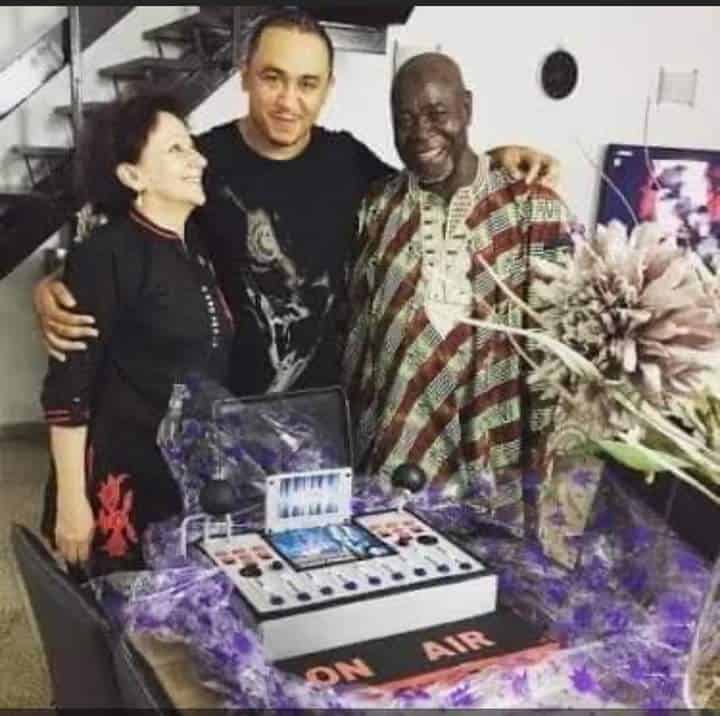