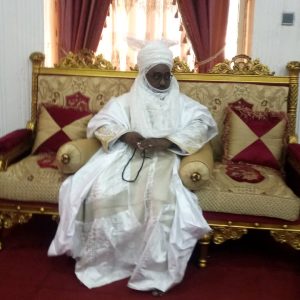 Recall that Governor Nasir El-Rufai appointed Bamalli as the 19th Emir of Zazzau.

Justice Kabir Dabo in its ruling stated that Bamalli can be inaugurated as Emir on Monday, November 9 by El-Rufai.

This is coming after Iyan Zazzau, Bashar Aminu filed a suit challenging the appointment of the new Emir.