A Federal High Court sitting in Ikoyi, Lagos on Monday, December 2, 2019, ordered for interim forfeiture of the Ilorin residence of the immediate past Senate President, Dr. Bukola Saraki.

The Ilorin Zonal Office of the Economic and Financial Crimes Commission (EFCC) had approached the Court Presided over by Justice Ridwan Aikawa for an order of interim forfeiture of about one billion naira property located at 1, Abdulkadir street, G.R.A, Ilorin, Kwara State on the grounds that it was acquired through the proceeds of unlawful activity.

Ruling on the exparte application filed by EFCC Lawyer, Rotimi Oyedipo, Justice Aikawa ordered the interim forfeiture of the property, adding that the Court Order should be published in a National Newspaper.

Meanwhile, Dr. Saraki had called the fresh order an abuse of court processes. He made the submission in a statement by his media aide, Yusuph Olaniyonu.

He said, “Just like the previous one, which the anti-graft agency made by filing a similar order in the same court on Saraki’s Ikoyi House, it is a clear abuse of the court process.”

He maintained that the action of the EFCC was contrary to the statement of the nation’s highest-ranking judicial officer, Justice Ibrahim Tanko Mohammed.

“All binding court orders must be obeyed. Nobody, irrespective of his or her position, will be allowed to toy with court judgments.”

Saraki said he was surprised that the EFCC, “which prides itself as an institution that is built on the rule of law, has decided to ignore the existing order of the Federal High Court, Abuja.”

The court, according to him, had “restrained the respondents (EFCC) by itself, subordinates, agents, servants, or privies howsoever, from seizing, impounding, taking over, confiscating or otherwise forfeiting the applicant’s (Saraki) right to and peacefully enjoy any of his assets and properties.”

The statement read further, “Again, instead of the EFCC consolidating its cases by joining the new application with the old one it earlier filed through which the commission got an interim order of forfeiture, which is already being challenged by Dr Saraki at the Federal High Court, Lagos, it decided to proliferate litigation by filing a fresh matter, all in an attempt to embarrass the former Senate President and ignore an existing order.

“The commission was engaging in this rigmarole in order to ensure it has different cases before different judges against the same person.” 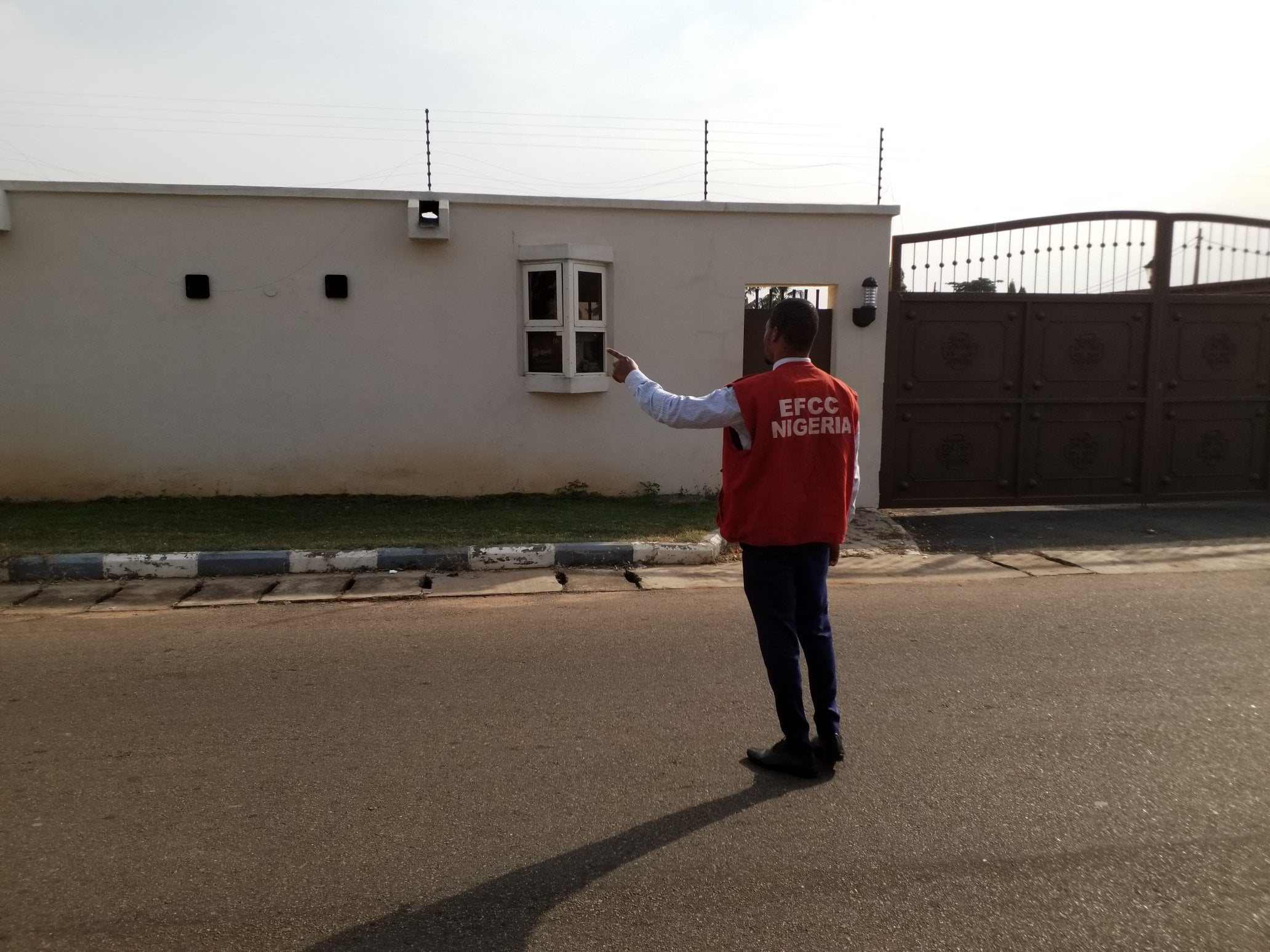 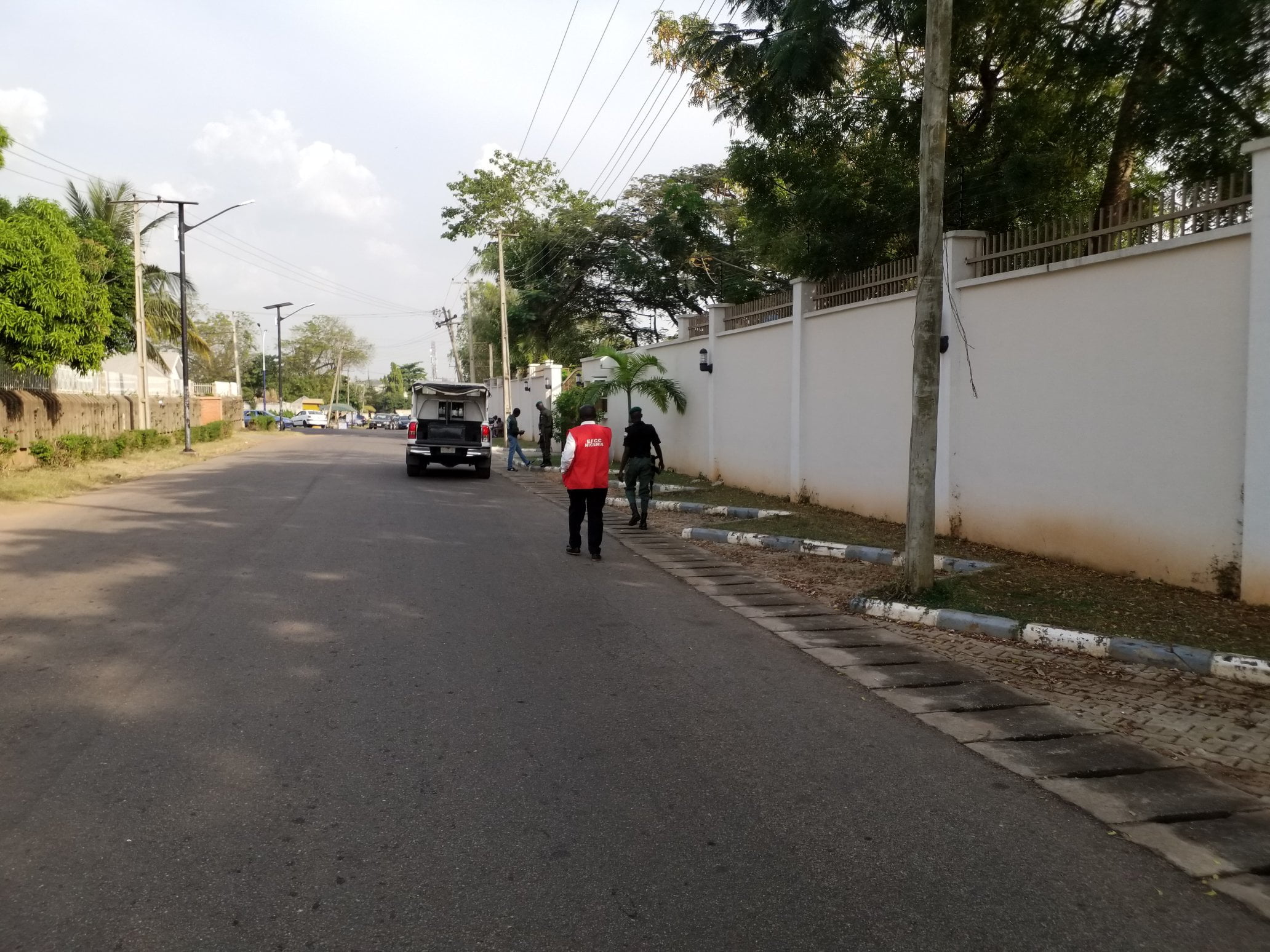 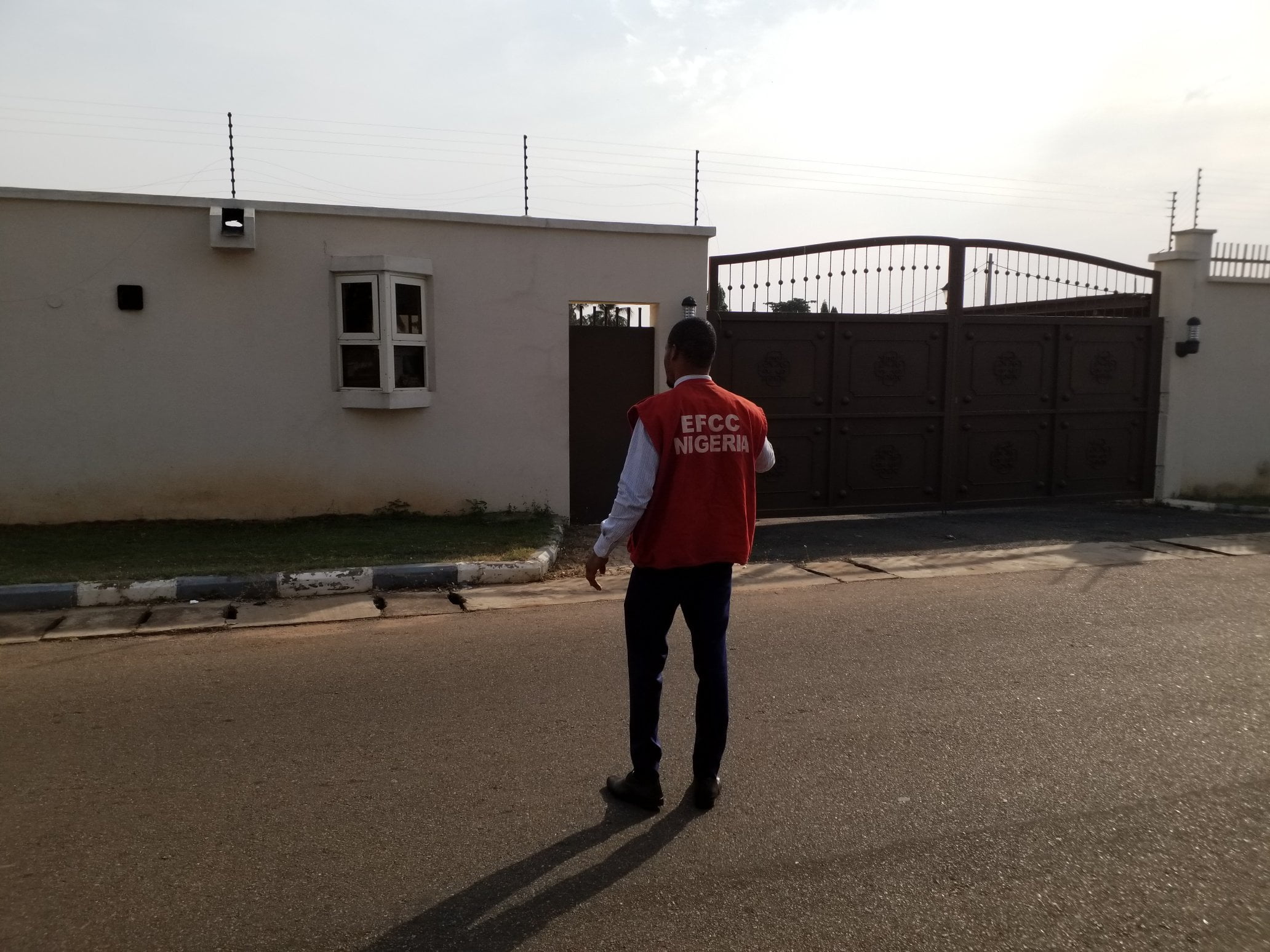