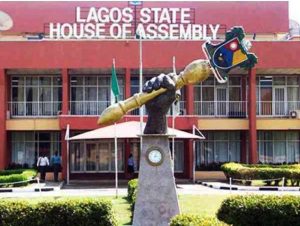 Femi Saheed, the candidate of the All Progressives Congress (APC), has been declared the winner of Saturday’s bye-election for Kosofe constituency 2 of the Lagos State House of Assembly.

The APC candidate polled 12,494 votes to defeat his closest rival, Mr Sikiru Alebiosu of the Peoples Democratic Party (PDP), who got 2,068 votes.

Recall that the Kosofe bye-election was held after the death of Tunde Braimoh who reportedly died from COVID-19 complications.