The pageant took place on Saturday December 14, in London and saw women from around the globe compete for the prestigious title and the famous blue crown.

Toni-Ann Singh stunned the audience with her amazing voice when she sang Whitney Houston’s classic, I Have Nothing.

Speaking after she was Newly crowned 69th Miss World, Jamaica’s Toni-Ann Singh, said she wants to use her title to work for sustainable change for women.

Singh is the fourth Jamaican representative to be crowned Miss World as her country had earned the title in 1963, 1976, and 1993.

Singh had left for London in November to participate in the contest’s pre-pageant activities, placed in the top 40 of the competition, and was thereafter granted direct entry into the semifinals.

She was crowned the winner after beating Ophély Mézino of France, the first runner-up, Suman Rao of India, the second runner-up.

Zozibini Tunzi, a beauty pageant titleholder who doubles as Miss South Africa, was similarly crowned Miss Universe 2019 after she excelled through rounds of swimsuit, evening gown struts, and speaking on social matters.

Here is her tweets after her victory

To that little girl in St. Thomas, Jamaica and all the girls around the world – please believe in yourself. Please know that you are worthy and capable of achieving your dreams. This crown is not mine but yours. You have a PURPOSE. pic.twitter.com/hV8L6x6Mhi

Here are the Pictures bellow 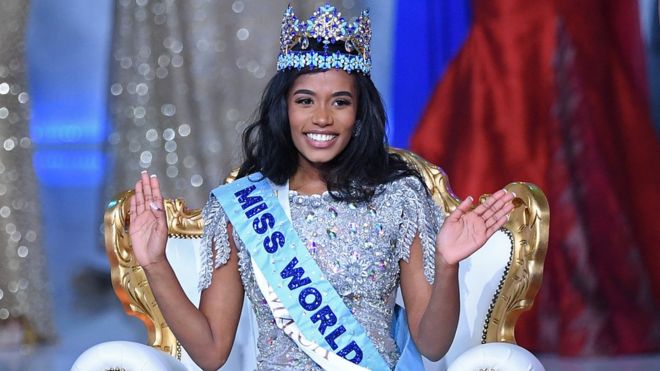 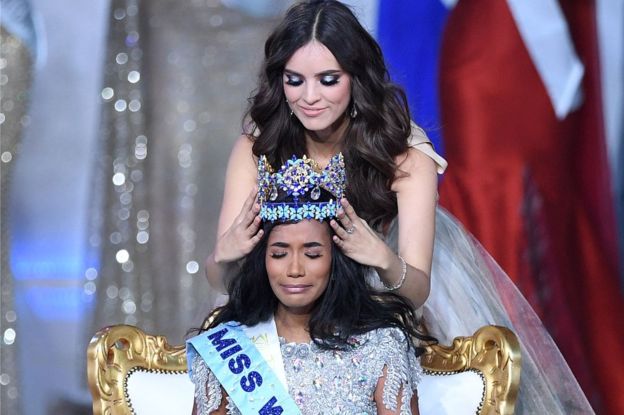 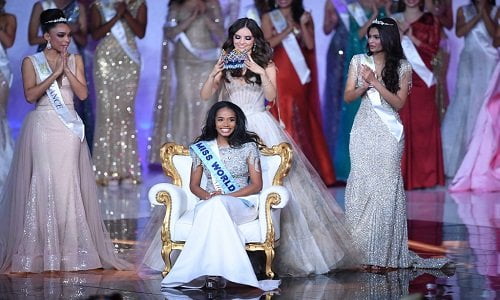