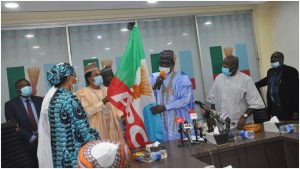 Senate President Ahmed Lawan was in attendance on Thursday as the All Progressives Congress (APC) formally accepted Senator Elisha Ishaku Abbo into the party.

The lawmaker was received at the APC national secretariat in Abuja by Mai Mala Buni, Yobe State Governor and Chairman of the Caretaker/Extraordinary Convention Planning Committee (CECPC).

Naija News recalls that in a letter read during plenary by the Senate President, Senator Abbo announced he was dumping the PDP for the APC.

Senator Abbo, who represents Adamawa North in the Nigerian Senate, explained that his decision to defect to the APC is because of the mismanagement of the PDP in Adamawa state by Governor Umaru Fintiri. 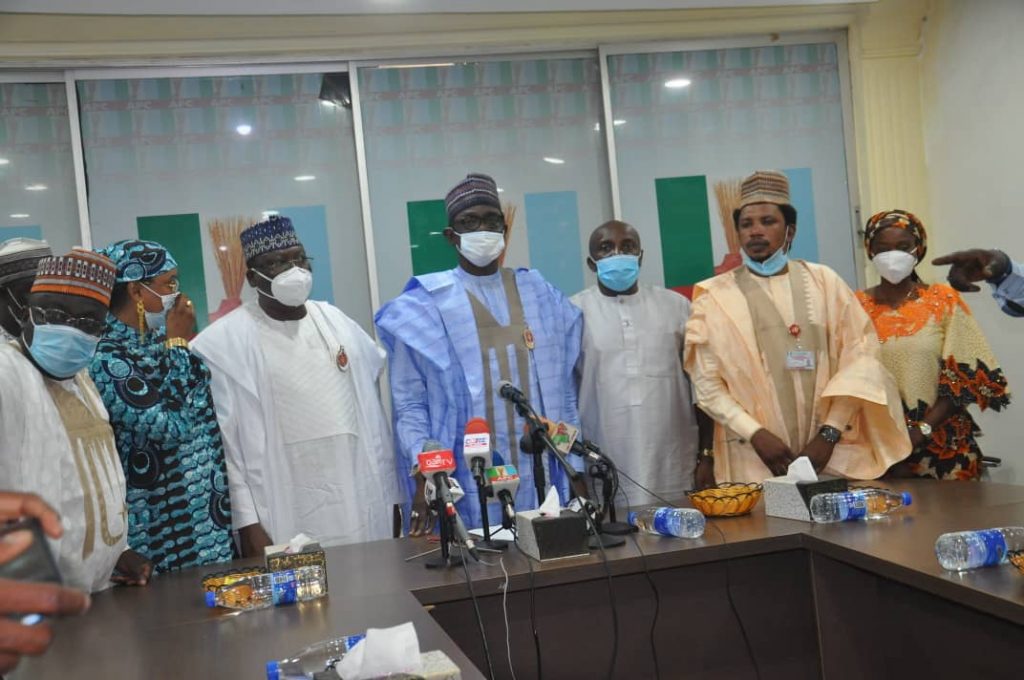 This online news platform reports that Governor David Umahi of Ebonyi had recently dumped the PDP for the APC.

While accusing the PDP of being unfair to the South-east, praised the administration of President Muhammadu Buhari.