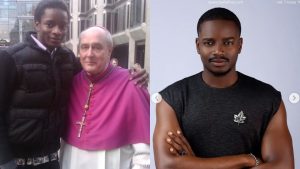 Despite the level of moral decadence in the 21st century, it is surprising to know that some people of this generation have chosen to remain chaste.

The popular reality show, BBNaija 2018 star, Leo DaSilva, shocked many when he revealed that he has never slept with a woman before.

He made the disclosure during an interview when he was asked to list songs on his ‘intimacy’ playlist. He said he had never laid with a woman before.

However, he listed songs that he believed would be good for an intimacy playlist.

Recall that while Leo was still in the Big Brother House, he had revealed that he almost became a priest some years ago.

Recently, he uploaded an epic throwback photo which was taken as far back as 2010.

In the photo, Leo was spotted alongside a bishop and he disclosed that the picture was taken during one of his confirmation ceremonies.

Leo also told his followers that he would return in the future to share the story of how he almost became a priest.

See the photo below: 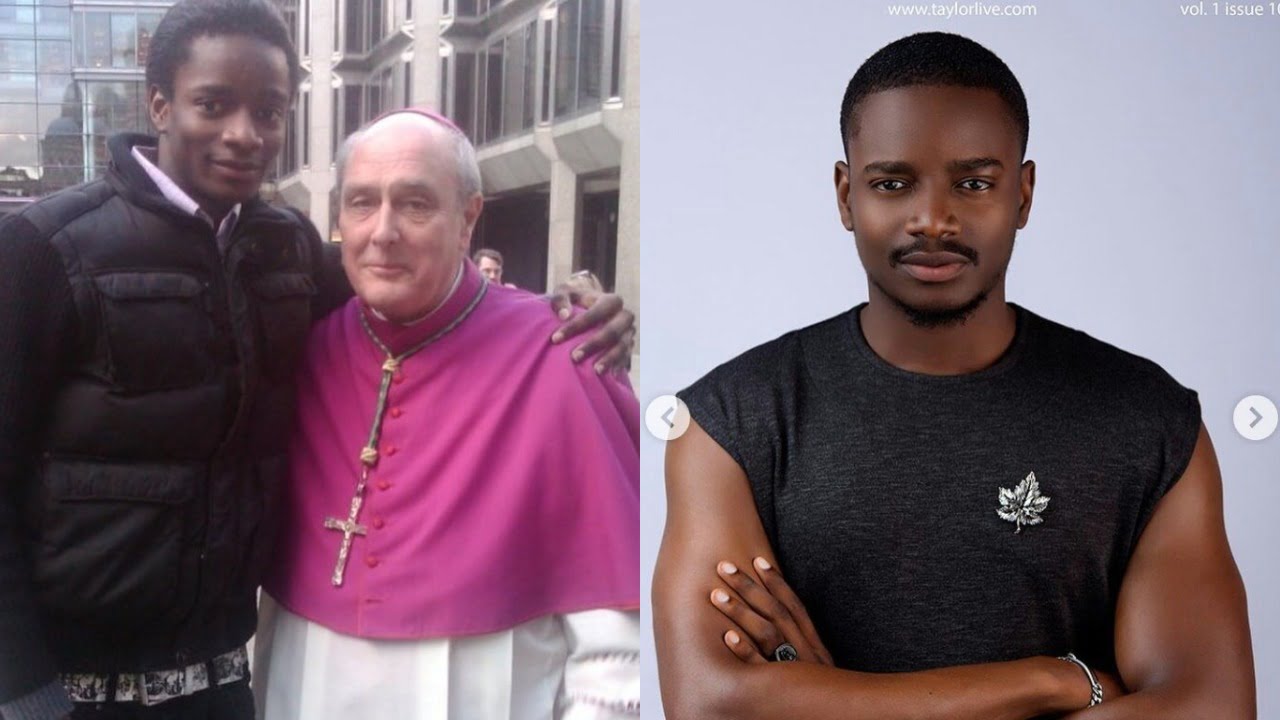