Adamawa chapter of the  All Progressives Congress (APC) has rejected the outcome of the local government council elections conducted in the state.

The People’s Democratic Party (PDP) won all the 21 local government council chairmanship position in the Saturday’s LG elections in Adamawa.

Shetima said the result of councilors for the 226 wards had been announced at the local government levels.

The elected chairmen are to collect their certificates of return this  Monday. 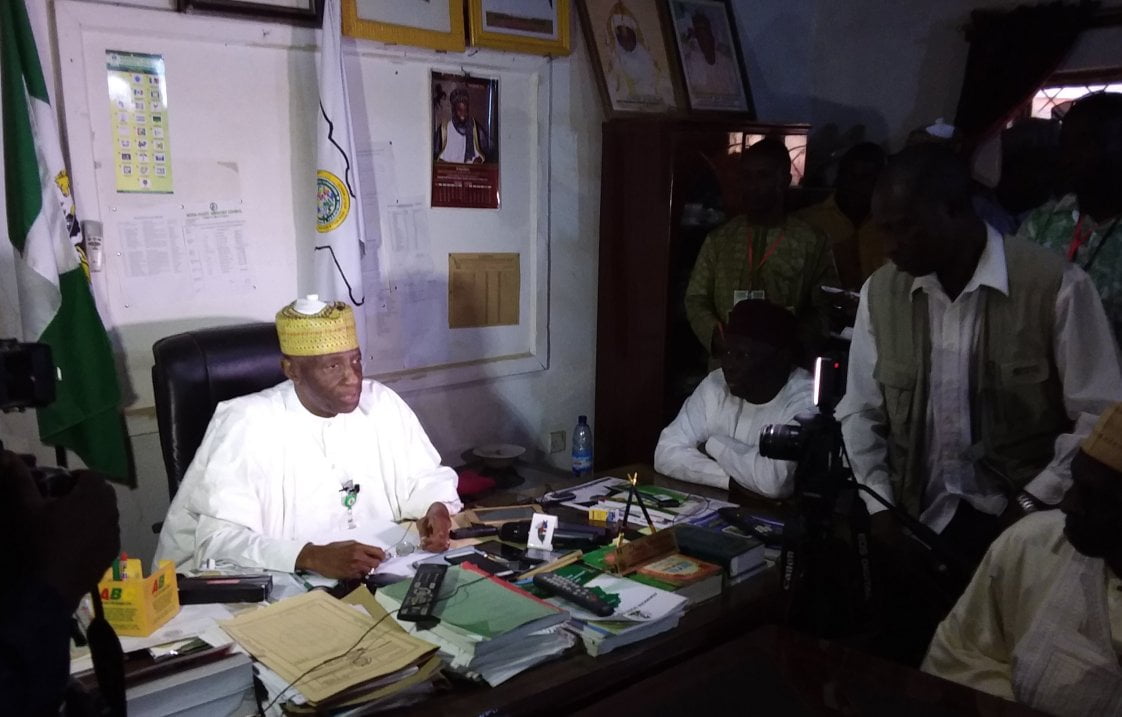 But in a swift reaction All Progressives Congress (APC) through its legal adviser, Shagnah Pwamadi, described the election as “a selection backed by law enforcement agents,” saying it was the reason the APC rejected the result of the polls.

The party’s legal adviser said that the party would do everything within the law to seek redress,  “The conducted election is a complete sham, undemocratic and below standard of what we call an election.

“This is a selection that was perpetrated under intimidation and inducement. We are not going to accept it,” Pwamaddi said.

Also, reacting to the election, an APC chieftain and former Secretary to the Government of Federation, Mr Babachir Lawan, in a statement said no election was conducted in his local government (Hong).

“In spite of assurance by the Adamawa state governor that there will be an open, free and fair LGA elections, there was no election in Hong LGA even in a single polling unit.

“ No election materials and no officials were sighted anywhere in the LGA up to 4 pm on Saturday when I returned to Yola.

“ It’s such a shameful treatment of our people of which we have taken note.

“We had expected this state government to conduct a credible election because it will not have come to power if the federal government had not allowed INEC to conduct a free and fair election,” Babacir said.