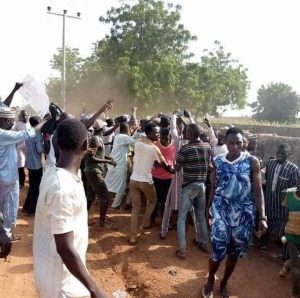 Tijjani Abdulkadir Jobe, a member of the All Progressives Congress, APC, representing Dawakin Tofa/Tofa and Rimin Gado Federal Constituency in Kano State, has been reportedly dealt with by some mob in his constituency over failed promises and non-performance.

According to the report reaching Naija News at this time, the angry youths descended on the lawmaker on Sunday, October 11 when he visited Gulu, a community under Rimin Gado LGA to inaugurate a project.

It was alleged by the mob that Jobe did not deliver the dividends of democracy to his constituency.

According to an anonymous source who disclosed the incident to newsmen, the lawmaker was beaten to a pulp by the youth, who accused him of making false promises for many years.

He said, “He was given a severe beating by the angry youth on Sunday.”

“They said they attacked him because of his fake promises for many years,” the source added.

See below some photos of the said incident as shared by SaharaReporters; 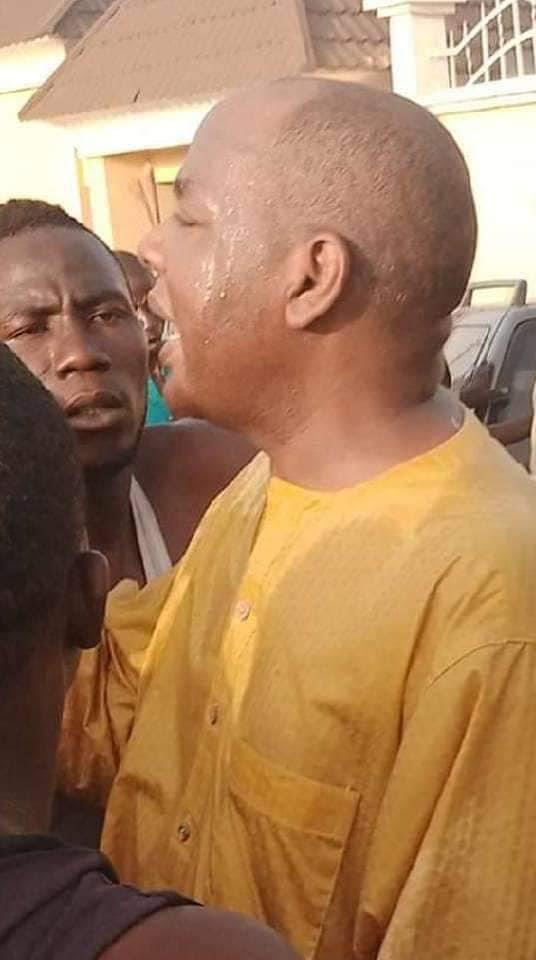 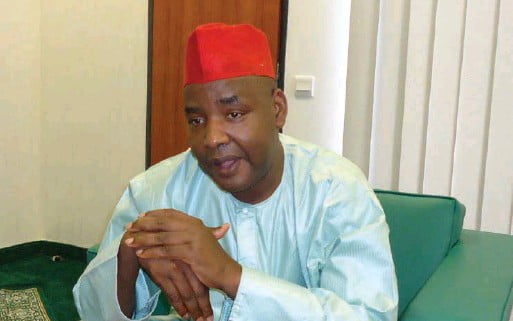 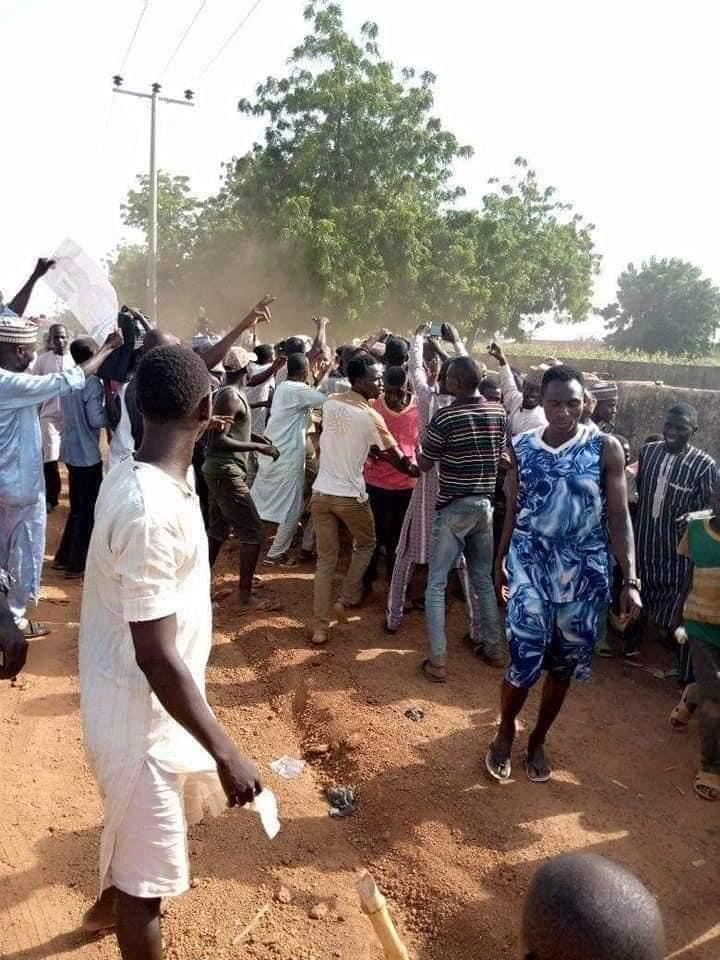 In another news, a former presidential candidate and convener of the #RevolutionNow movement, Omoyele Sowore, was on Thursday, October 15 tackled and asked to leave the venue of the #EndSARS protest in Abuja, Naija News reports.