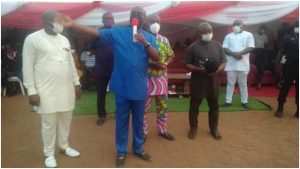 The Abia State chapter of the Peoples Democratic Party, PDP has received no fewer than one thousand members of the All Progressive Congress (APC) into its camp.

The defectors were received into the Nigeria opposition party on Sunday, February 7 by Rt. Hon Chinedum Orji, the Speaker of Abia State House of Assembly (PDP).

Naija News understands that the defected APC members and supporters were led into the Governor Okezie Victor Ikpeazu‘s led government’s camp by Comrade Ifeanyi Duke, the Vice Chairmanship Candidate of APC during December 18, 2020.

Speaking during the declaration and familiarization event held in Umuahia, the state capital yesterday, Orji lauded the defectors for the wise decision to join the state ruling party.

He said, “I’m very happy that you have accepted to work with us, you have really done well and I promise that we will accommodate you and your supporters wholly.

“The mammoth crowd that came out to welcome Comrade Duke to the PDP shows that the former APC chieftain is a very popular politician in the grassroots where it matters most, a man truly loved by his people”.

On his part earlier, Comrade Duke who led the APC defectors thanked the Speaker for coming to welcome him back to the ruling party. He highlighted the reasons which triggered his defection from the All Progressive Congress to include the massive infrastructural development of Abia by Governor Okezie Ikpeazu of the PDP and many other dividends of democracy provided to Abia people.

See photos from the welcome event below: 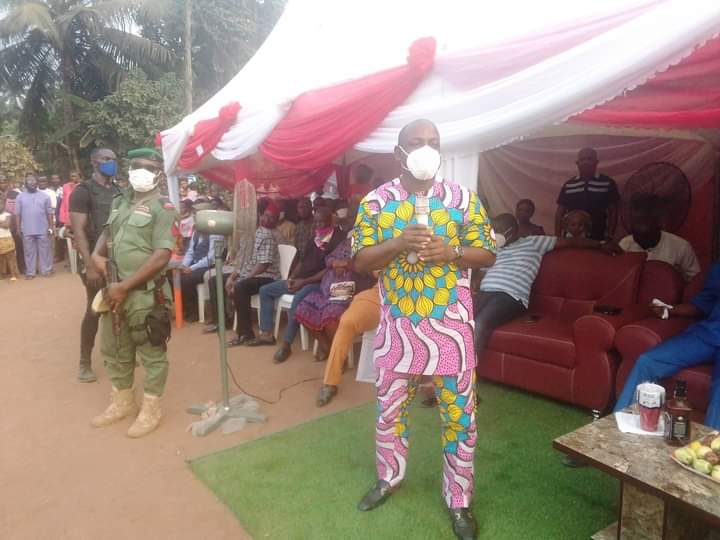 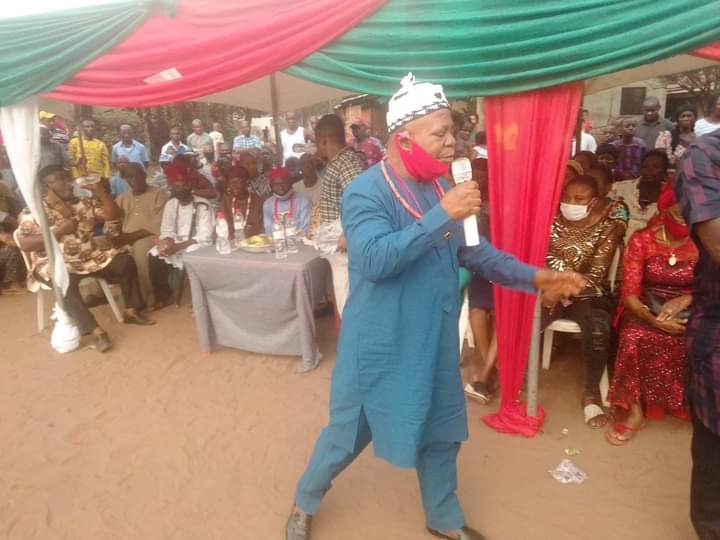 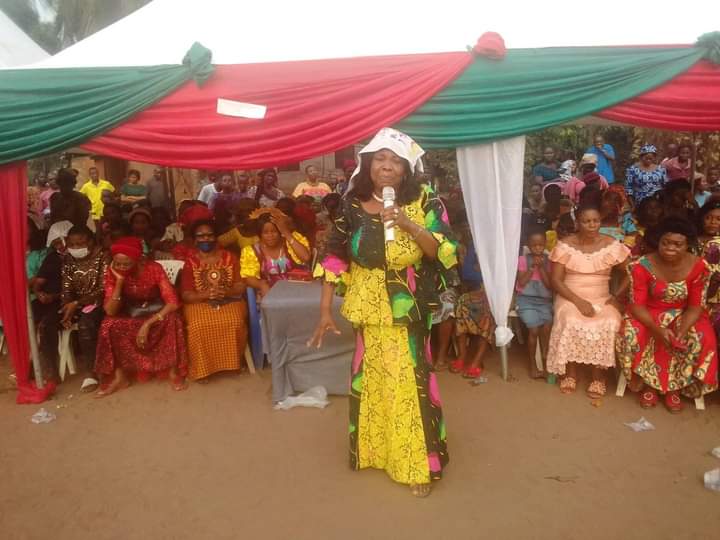 Speaking on how he was able to gather such a huge number of supporters to decamp to PDP, Duke said he has empowered youths and widows in his immediate community and had promised even more.

Meanwhile, reports have emerged revealing why the National Leader of the All Progressives Congress (APC), Bola Ahmed Tinubu and the founding Chairman, Chief Bisi Akande, among others, are against the ongoing membership registration of the party.